Dr. Robert Redfield had said Tuesday that a second wave of the coronavirus could be worse if it coincides with flu season this winter. 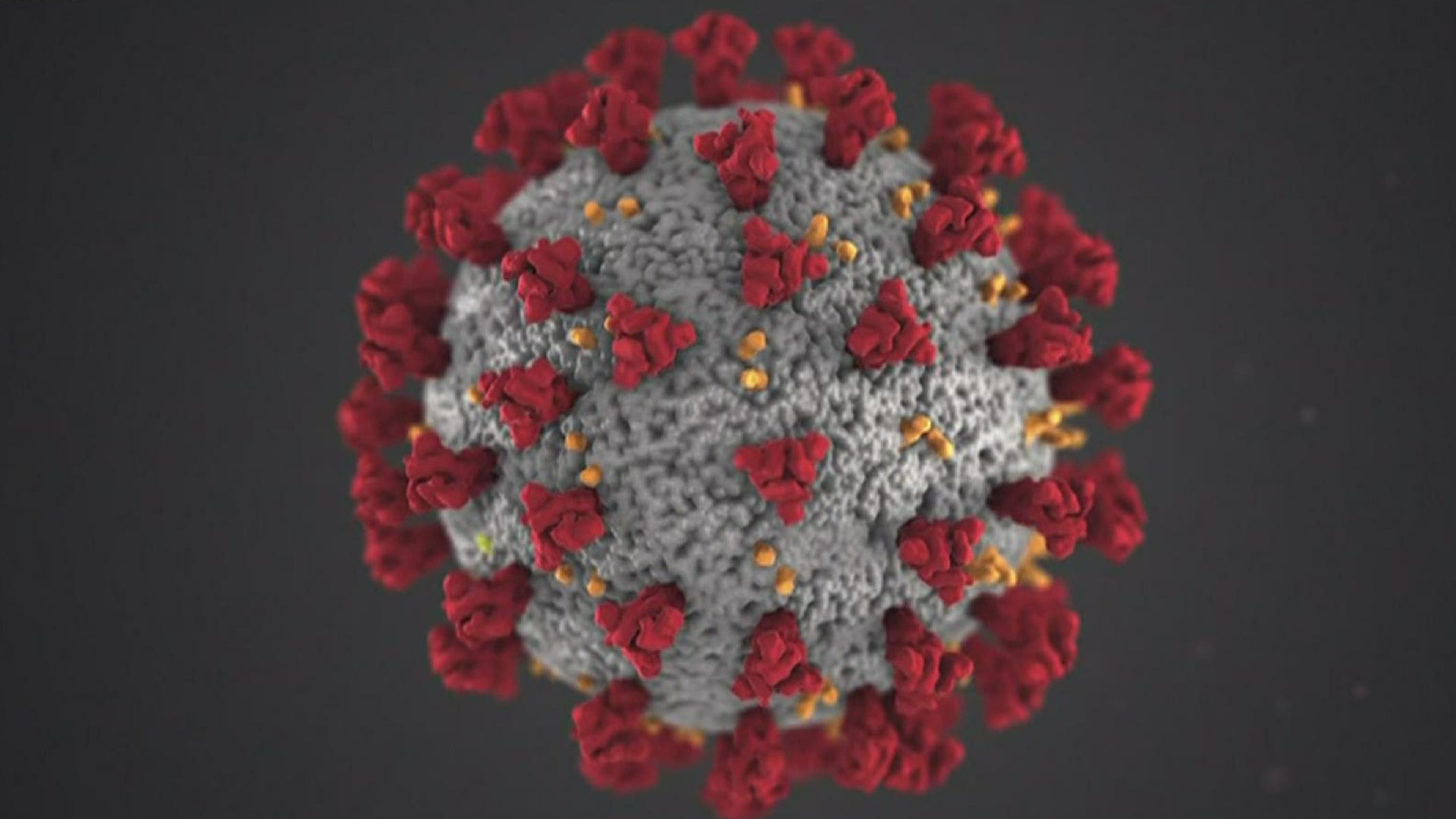 WASHINGTON — The director of the U.S. Centers for Disease Control and Prevention said that Americans should be prepared for a second wave of the coronavirus in the winter.

On Tuesday, Dr. Robert Redfield told The Washington Post that the United States could see a flu epidemic and coronavirus epidemic at the same time, which could be more dire. He claimed two respiratory outbreaks would strain the country's healthcare system.

President Donald Trump on Wednesday played down the possibility that the coronavirus could be worse this winter despite medical experts' warnings that COVID-19 could combine with the flu to make a more complicated return to the United States.

Trump opened his daily briefing Wednesday by calling up CDC Director Redfield, to address his assertion a day earlier that “there’s a possibility that the assault of the virus on our nation next winter will actually be even more difficult than the one we just went through."

Redfield said he wanted to clarify those remarks to The Post, although he confirmed the statement was accurately reported.

He added, “We are building that public healthcare capacity now to make sure that we stay in the containment mode for the upcoming fall and winter season so we will not need to resort to the kind of mitigation that we had to in the spring.”

Trump had been unhappy about Redfield's remarks, which conflicted with the administration's optimistic messaging that the country will soon move beyond the virus. The president tweeted earlier in the day that Redfield's comments had been misconstrued.

Trump has frequently taken an optimistic view regarding the severity of the virus, including declarations last month that COVID-19 would “disappear.” In recent days, he has pushed for the nation to begin restarting its economy.

But his own health experts on Wednesday continued to urge caution. Dr. Anthony Fauci said states beginning to reopen “should be careful” and that rushing to lift social distancing guidelines would likely accelerate infections.

Trump, who has been pushing for states to begin reopening their economies, batted down notions that COVID-19 could return in large waves, as has happened in previous pandemics.

“It’s not going to be what we’ve gone through, in any way, shape or form,” Trump said flatly. He continued: “If it comes back, though, it won’t be coming back in the form that it was. It will be coming back in smaller doses that we can contain. ... You could have some embers of corona ... (but) we will not go through what we went through for the last two months.”

Trump then turned to Dr. Deborah Birx, coordinator of the coronavirus task force, and asked, “Doctor, wouldn’t you say there’s a good chance that COVID will not come back?”

Fauci, the nation’s top infectious disease expert, said later in the same briefing: “We will have coronavirus in the fall. I am convinced of that.”

He stressed that in the fall, the nation would be better prepared to manage it.

“Whether or not it’s going to be big or small is going to depend on our response,” Fauci said.

Trump’s insistence that the virus won’t pose a grave danger later this year could run the risk of creating a false sense of security when health experts are still urging Americans to take precautions. Moreover, it could stand as a precarious political prediction when he goes before voters in November.

Trump also said Wednesday that the Pentagon is planning a multicity tour by the U.S. military’s top flight demonstration teams to “champion national unity” amid the coronavirus pandemic. He said the Blue Angels and the Thunderbirds, the demonstration squadrons for the Navy and Air Force, will fly over a number of cities. And he promised a July Fourth celebration for the public on the National Mall.

Previously, Redfield had said it's crucial that the country takes steps to improve its testing capacity in order for health workers to identify cases early, conduct contact tracing and isolate potentially infected individuals. He said in an April 15 interview on ABC's Good Morning America that, "We're going to have another battle with it upfront and aggressively next winter."

"I call it block and tackle," he said during his GMA interview. "The outbreak this year got ahead of that, so we went into full mitigation and we lost the ability to use critical public health tools. We are working hard to augment them now so that, as we get into the next season, we'll be able to stay in high containment mode while we complement that with some continued mitigation strategies."

Redfield thanked the American people in both interviews for their efforts to follow stay-at-home orders and social distancing measures. He said following those guidelines can help prevent new cases from becoming larger outbreaks.

For most people, the new coronavirus causes mild or moderate symptoms, such as fever and cough that clear up in two to three weeks. For some, especially older adults and people with existing health problems, it can cause more severe illness, including pneumonia and death.

RELATED: 100+ COVID-19 questions answered: Send yours and we'll work to get answers