Sen. Chuck Grassley is third in the line of succession to the president. He met Thursday with a fellow senator who now has COVID-19, 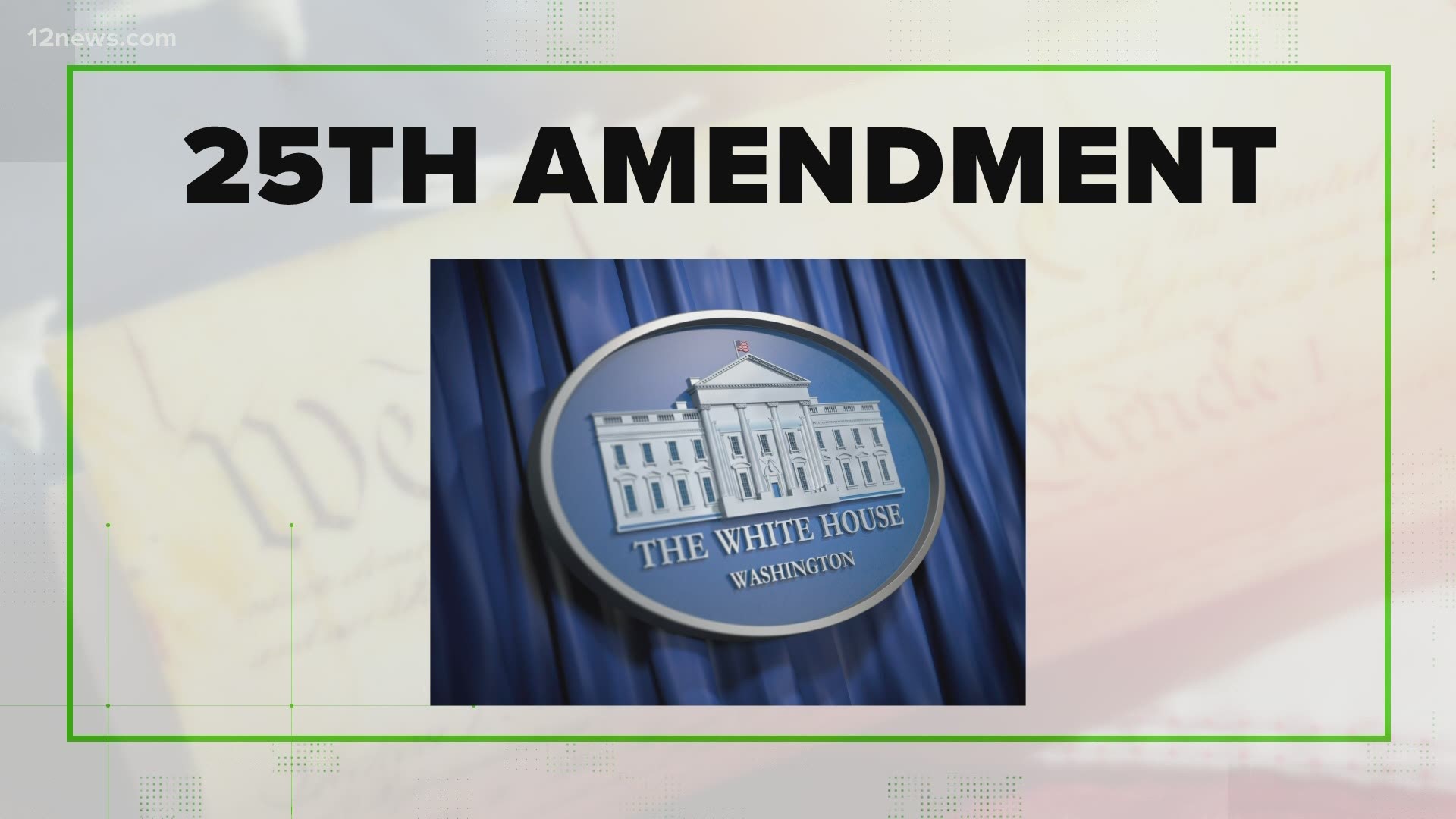 Sen. Chuck Grassley, R-Iowa, the third in the line of succession to the presidency, reportedly has not gotten tested for the coronavirus after attending a meeting with another senator who announced a positive test result Friday.

The line of succession has become top-of-mind for Americans now that President Donald Trump is in the hospital after being diagnosed with COVID-19 Friday. The White House said Trump is expected to be there for a "few days." The president’s physician said in a memo that Trump “remains fatigued but in good spirits," He is undergoing an experimental antibody regimen.

Sen. Thom Tillis, R-N.C., also announced Friday he tested positive. He is also a committee member, but it's unclear if he was in the same meeting.

"Sen. Grassley will continue to follow guidance from the Senate's attending physician, the CDC and local health officials," Grassley's office said in a statement.

Centers for Disease Control and Prevention guidance says people should be tested if they have been within six feet of an infected person for at least 15 minutes. A spokesman for Grassley told the Register that the senators kept themselves at a greater distance.

RELATED: VERIFY: Under the 25th Amendment, who decides if the president is unable to do his or her job?

"We are not aware of any exposure to anyone who has tested positive for COVID-19. Sen. Grassley continues to take precautions to defend against contracting the virus," his office said.

Grassley is president pro tempore of the Senate. He follows Vice President Mike Pence and House Speaker Nancy Pelosi, D-Calif., in the presidential line of succession.

Grassley is 87, putting him in the higher risk category for severe illness or death should he contract the virus.

Sen. Joni Ernst, R-Iowa, the state's other senator, was also in the meeting, according to the Register. She was reportedly tested for COVID-19 and it came back negative.

Congressional leaders said Friday they are taking a fresh look at requiring virus testing on Capitol Hill following the infections to Trump, Lee and Tillis.

Credit: AP
FILE - In this June 11, 2020, file photo, Sen. Chuck Grassley, R-Iowa, puts on a face mask during a Senate Judiciary Committee on Capitol Hill in Washington. Sen. Grassley will not be attending the Republican National Convention for the first time in his 40-year Senate career due to concerns about the coronavirus. (AP Photo/Carolyn Kaster, Pool, File) 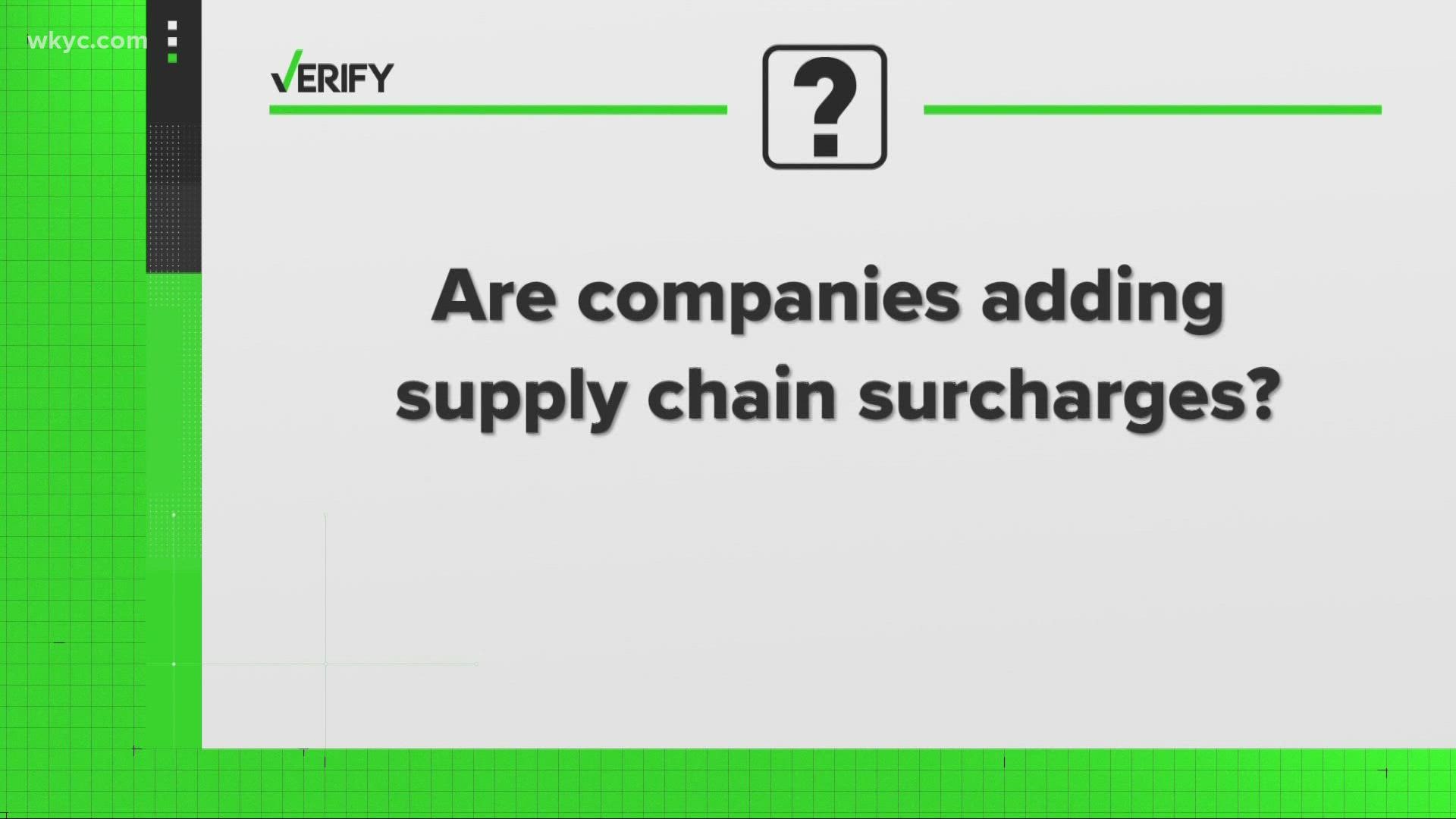 Yes, some companies are charging customers a ‘supply chain surcharge’