'We're doing it right and taking every possible precaution.' 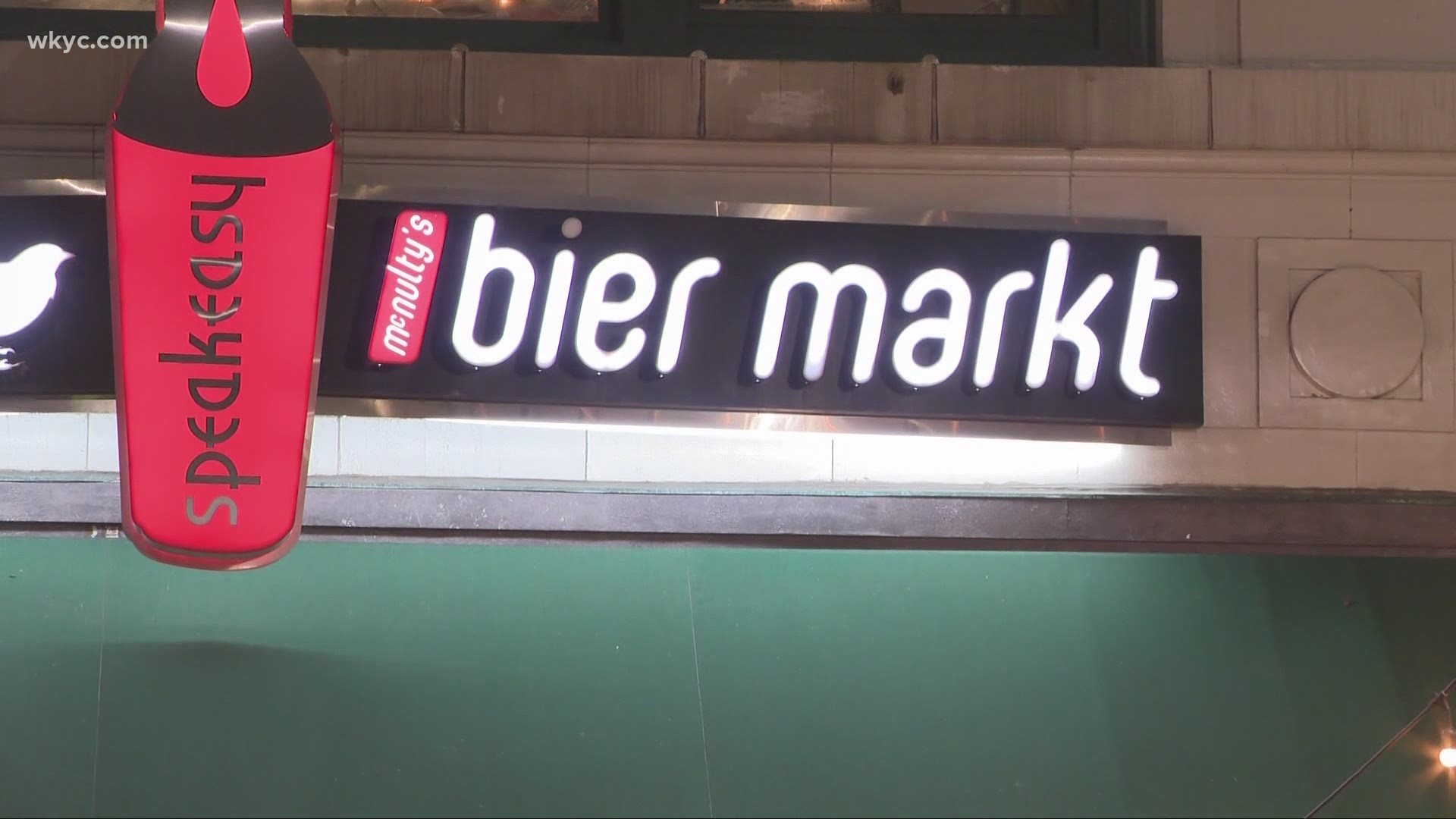 CLEVELAND — Relief was the tone from Market Garden Brewery owner, Sam McNulty, following Ohio Governor Mike DeWine's decision not to shut down restaurants, bars and gyms after a threat to do so last week. Instead, Gov. DeWine has issued a statewide curfew for the next three weeks.

McNulty, who also owns Bar Cento and Nano Brew on W. 25th in Cleveland, is in a group of restaurant owners who believes that they are doing things the right way, not contributing to the spread and shouldn't be closed down because of that.

"We are doing it right," said McNulty. "We are taking every possible precaution for our staff and our guests."

Recently, McNulty invested more than $100,000 to install ultraviolet air filtration systems in his restaurants that promises to kill up to 99.9 percent of bacteria in the air.

According to McNulty, the spread isn't taking place in bars and restaurants, it's taking place when people leave them.

"That's where the governor's own health experts are saying the spread is happening," McNulty said. "In fact, the governor himself said it's not these events, restaurants, bars, it's the party afterward."

The 10 p.m. curfew, which takes effect nightly starting Thursday, will last for 21 days. 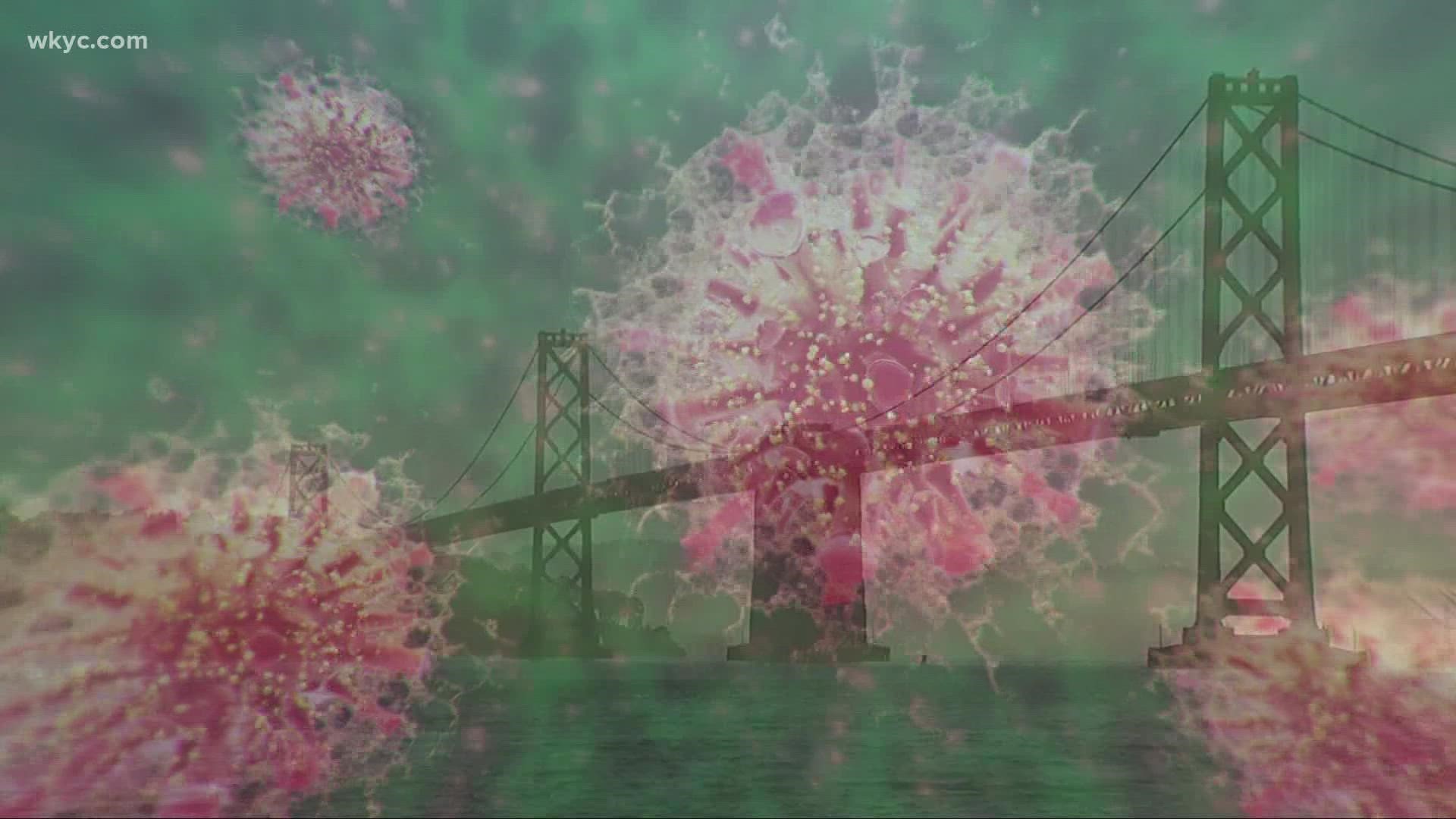