The resistance is a result of mistrust within the health care system. 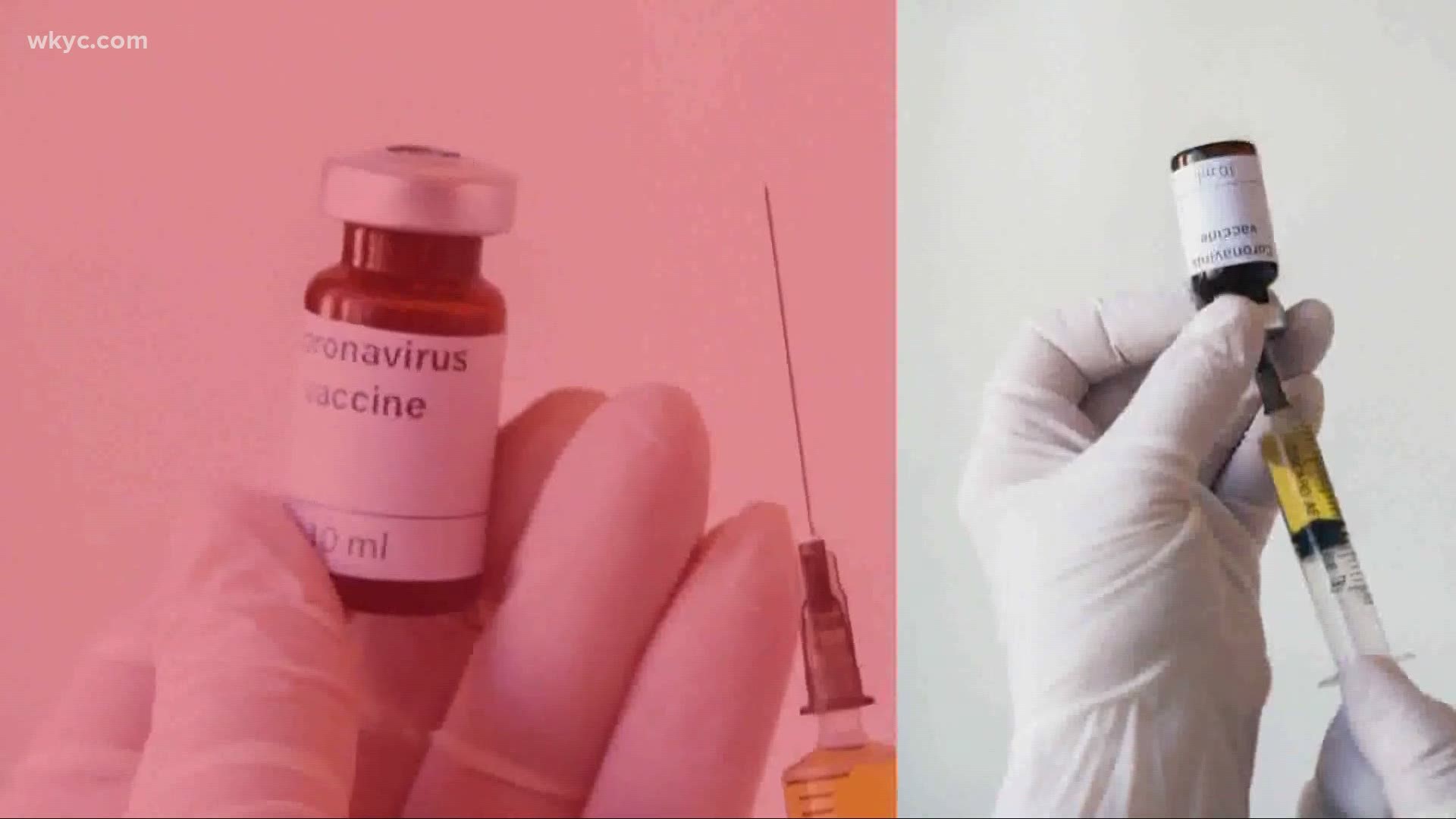 CLEVELAND — The key to vaccinating the population is making sure you have a vaccine that works for the entire population. Unfortunately, pharmaceutical companies and physicians have had difficulties getting minorities to participate.

Vaccine trials for COVID-19 are no different.

“People of color have always been under-represented in most clinical trials,” says Dr. Carla Harwell, medical director at University Hospitals Otis Moss Jr. Health Center. History plays a role in low participation rates by minorities. Harwell says, “a lot of that is rooted in fear. And mistrust of the system is rooted in prior studies that were held by the government such as the Tuskegee Syphilis Experiment.”

That study began in the 1930s and lasted for four decades into the 1970s. Blacks who participated were often left in the dark about their diagnosis and never got treatment as promised. Many of them later died from syphilis even after a treatment was developed.

Dr. Margaret Larkins-Pettigrew is Chief Diversity Officer for University Hospitals and she’s also a participant in the Pfizer vaccine trial. Despite living in the era when the Tuskegee study went awry, she is still willing to participate in trials today citing ethical standards in the industry.

“I know the issues of trust around vaccines. Of course, you know, I was born in the 50s. I lived through all of the issues around the Tuskegee experiment and Henrietta Lacks and all the other things that happened as it relates to ethics,” said Larkins-Pettigrew. “As a physician, I realize and I know for a fact that there are so many things that have been implemented so that things like that don’t happen anymore," she explains.

Despite her age and other comorbidities, she says it's important that she participate in the trial along with her husband.

“Listen! This is something that we all need to participate in -- not just this study, but multiple studies that have really not included African Americans and people of color for so many years,” she encouraged.

But Harwell says it’s still a struggle convincing people to participate, especially in the Fairfax neighborhood where she works.

Both doctors say equal representation in the trials is beneficial to the entire minority population, as blacks have been more adversely affected by the spread of coronavirus.

“We don't just want to make the assumption that every vaccine works the same in every individual,” said Harwell. “We want to have a diverse population. It’s also important because, especially with this COVID-19, look who is dying out of proportion from this virus. People of color are dying at levels and proportions way out of sync with how much we represent the U.S. population.”

Pfizer also recognizes the health disparities in play, creating targeted public service announcements to attract and educate trial participants in black communities. And if minorities choose not to be involved, scientists have less data on how they’re affected by the vaccines in development.

“We are getting treatments throughout our entire lives and we've never had a great representation of African Americans in these studies,” said Larkins-Pettigrew. Harwell added a modern proverb, “if you're not at the table, sometimes you’ll end up on the menu. It's important for us to be at the table”