Even though there are fewer people at the airport, Hopkins still recommends getting there early for your flight. 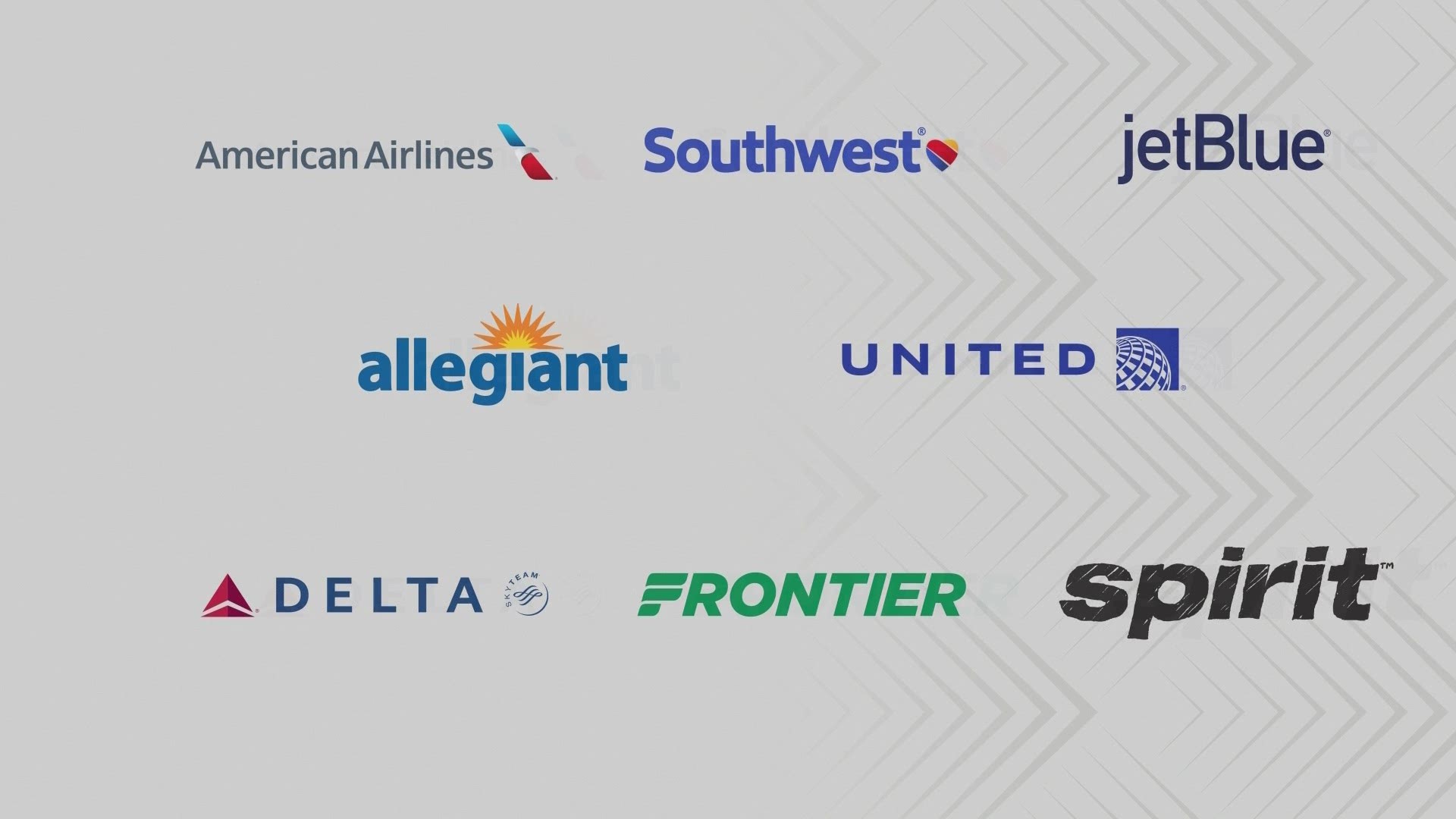 CLEVELAND — As the holiday weekend approaches, Cleveland Hopkins International Airport is updating travelers on how they're keeping their facility safe during the coronavirus pandemic.

In addition to increased sanitization in high-traffic areas throughout the airport, Hopkins has installed barriers at all information and police kiosks. In order to keep passengers physically distant, the airport has marked spaces on the floor six feet apart to indicate where people should stand in line.

Hopkins has also moved their only TSA checkpoint from the Central to the South entrance. They warn that since there's only one open, even though few passengers are coming through, it's still a very good idea to get to the airport early.

While the airport itself isn't requiring facemasks, individual airlines are, including:

When you need to wear a mask varies by airline, so it's best to check their policies before you head out.

You can read more from Hopkins HERE.

RELATED: Nations let up on coronavirus restrictions and face 'a new normal'

RELATED: Nursing homes should be virus-free for 28 days before opening, feds warn

RELATED: 3News Investigates: How are airlines keeping you safe during COVID-19 pandemic?

RELATED: How to keep your glasses from fogging up while wearing a mask