In addition, over 1,800 long-term care facility workers have tested positive for the virus since March. 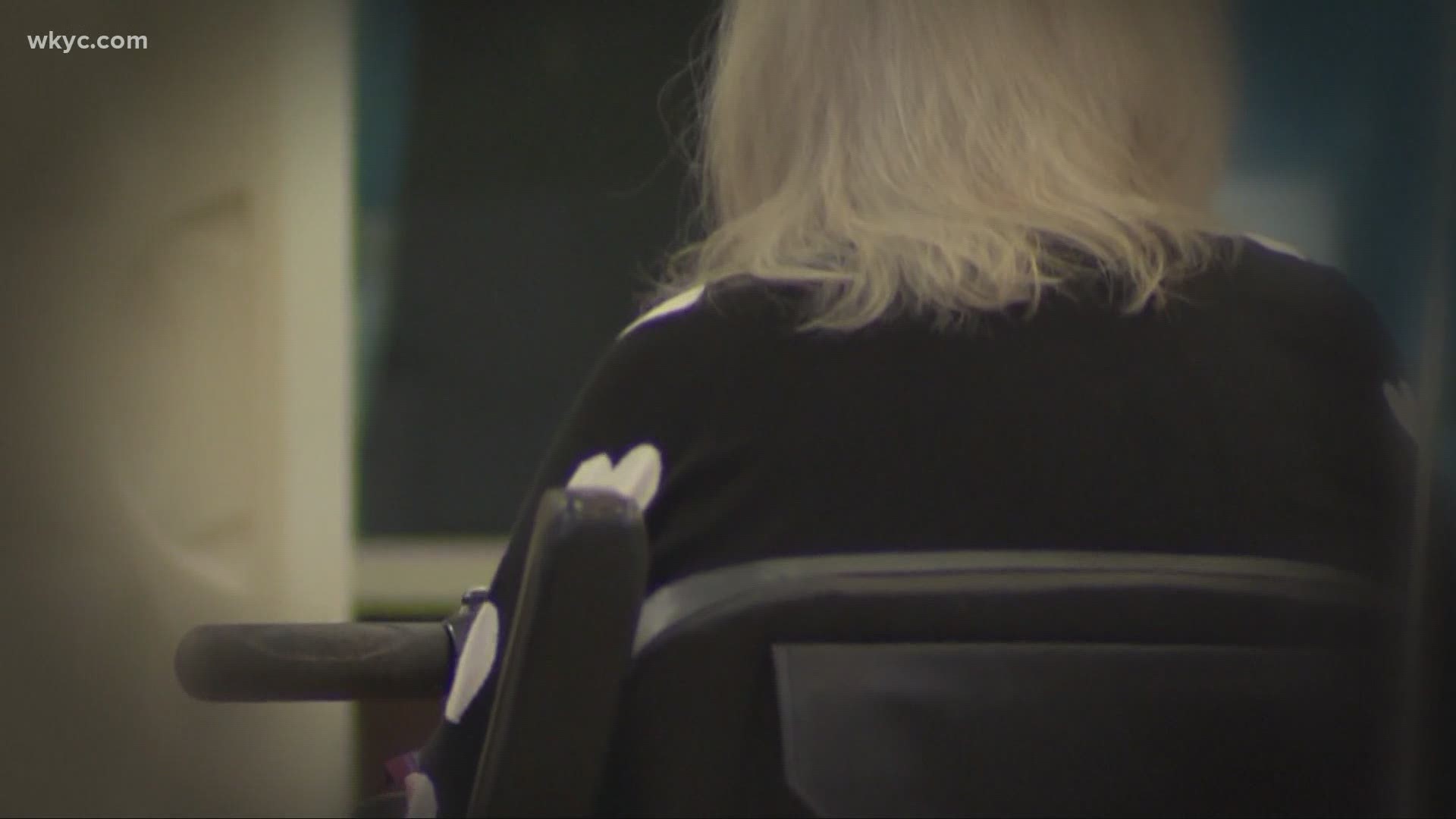 COLUMBUS, Ohio — 70 percent of all Ohio COVID-19 deaths were patients of long-term care facilities, a toll so high the state is now conducting mass testing of residents and staff.

The newly-released numbers account for deaths prior to April 15, when the state first reversed its policy and ordered all counties to calculate and report deaths inside nursing homes, assisted living residences and other long-term care facilities.

In addition, over 1,800 long-term care facility workers have tested positive for the virus since March, records show.

To combat the nursing home struggle, Gov. Mike DeWine has ordered the state’s National Guard to assist in wide-spread testing across the state’s long-term care facilities. There are 978 skilled nursing facilities and 774 assisted living facilities in Ohio.

“We’re going to push the testing as hard as we can in these nursing homes,” he said. “And I think in the next seven days we’re going to be able to report to you a lot more progress in that area.”

Families of patients were critical of the decision and many complained that nursing homes were not providing enough information. 3News Investigators contested Acton’s order to withhold the record, and through the news station’s attorney, helped convince the state and county departments to reconsider.

The records were released April 15 but were fraught with errors and miscounts. With the newly released numbers, the data now appear to be accurate.

Ohio nursing homes, like those across the country, were the first to be locked down at the on-set of the pandemic. Patients have been kept isolated, unable to have in-person visits from family and friends since mid-March. Those measures have done little to stem the coronavirus, that is particularly threatening to the typical nursing home patient: the elderly and chronically ill.

In Ohio, the median average age of COVID-19 deaths is 80. In addition, state records show that 77 percent of all deaths have happened to men and women over the age of 70. On the other end of the spectrum, no one under 19 has died of the virus.