The testing site will be located at 676 South Broadway Street. 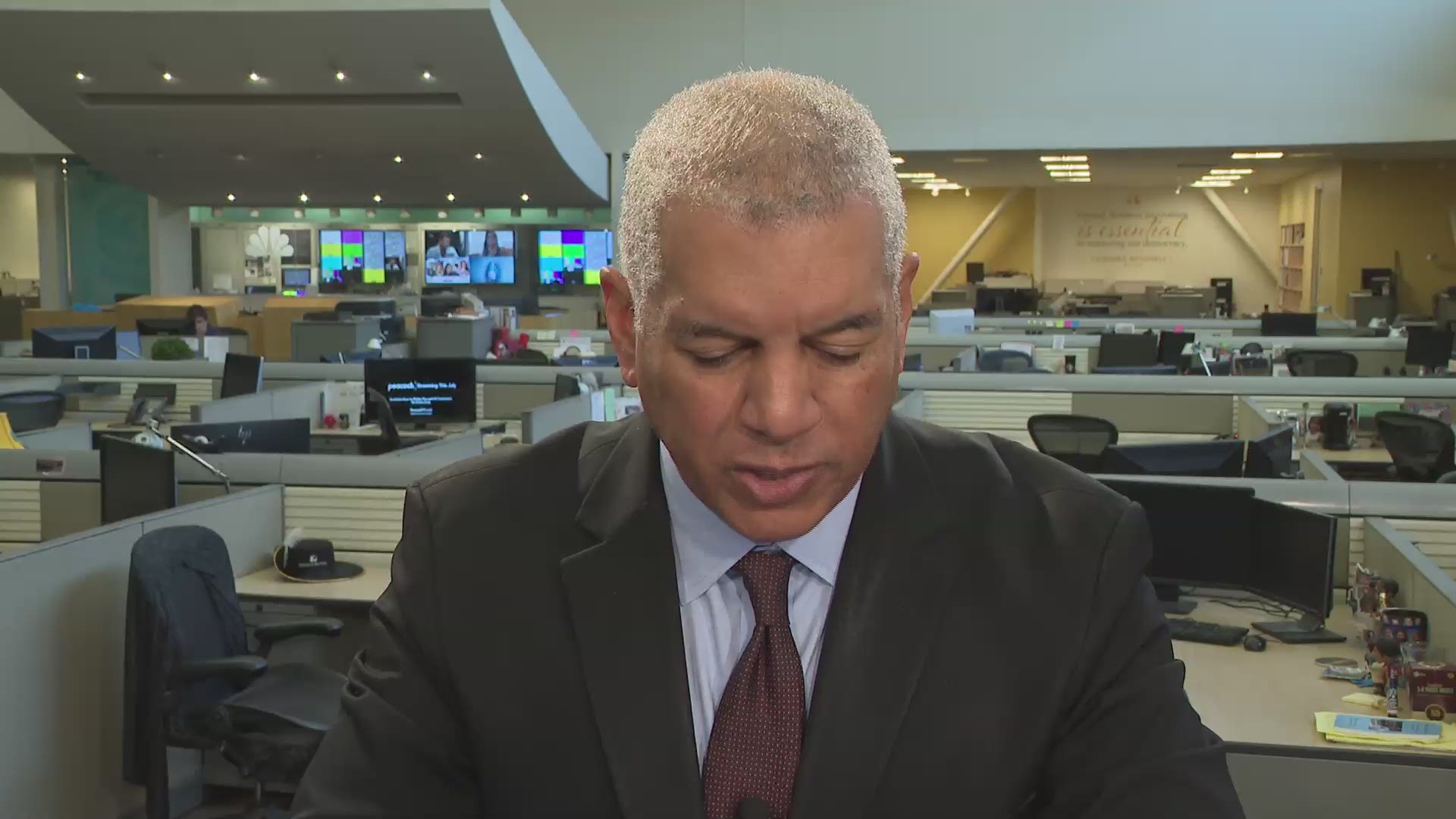 The testing site will be at 676 South Broadway Street.

“Public health experts have been clear – widespread testing will be essential to winning the fight against COVID-19,” Akron Mayor Dan Horrigan said in a press release. “As Ohio proceeds through the reopening process, we must accelerate our efforts to protect our most vulnerable citizens and increase access to testing to those populations at highest risk of serious complications.”

$150,000 will be provided by the Akron Summit County COVID-19 Emergency Support Fund to help cover costs. GOJO Industries, the Akron-based company that makes Purell, is also donating $25,000 to the testing site.

“This site is an important step in addressing health disparities affecting minority populations that exist with COVID-19, and can serve as a component of an overall strategy for providing a community-based solution to testing access,” said Dr. Brian Harte, President of Akron General. “We continue to have discussions with county health officials on ways to manage testing.”

It’s estimated that 36 percent of those infected within Summit County are African American despite only representing 15 percent of the county's total population.

“As with other Cleveland Clinic COVID-19 testing sites, Akron General will follow the Ohio Department of Health’s guidelines for who is eligible for a test,” officials said in a press release. “The state continues to emphasize testing of patients who are most severely ill, patients who are moderately ill with a high risk of complications – such as those who are elderly and those with serious medical issues – and individuals who are critical to providing care and service to those who are ill. Cleveland Clinic also offers testing for caregivers, first responders and patients with scheduled surgeries.”

Akron General opened a testing site in Green last month where it is conducting approximately 100 tests per day.