It's true: Workers can be fired for refusing to get a COVID-19 vaccine

Employers in states like Ohio can require workers to get a COVID-19 vaccine as a condition of employment. 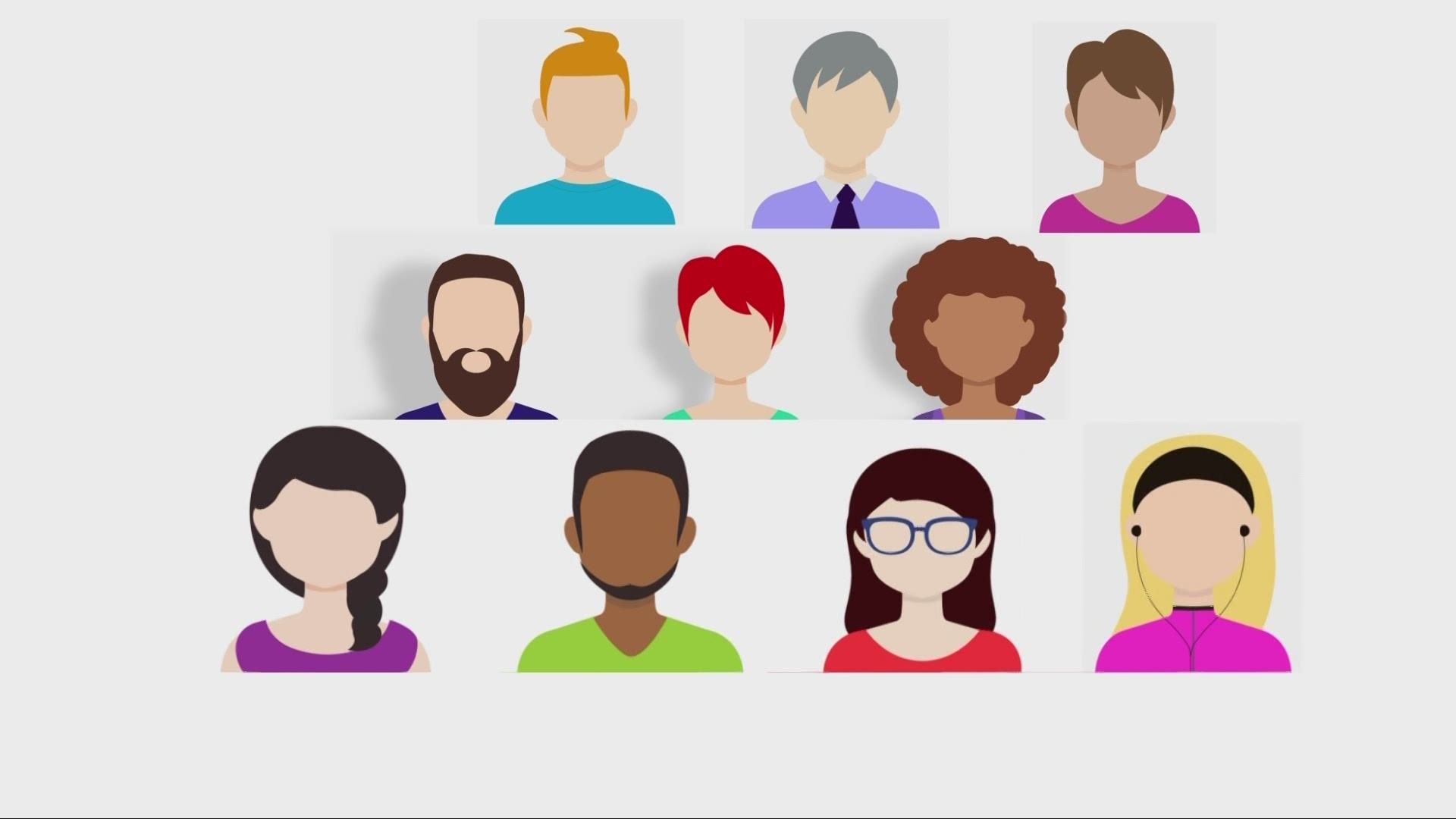 CLEVELAND — While most Ohioans will still have to wait months to get a coronavirus vaccine, what if you don't want one? Could you even be fired from your job if you refuse?

"Employers can require their at-will employees to get a vaccine. That's already law," said Rema Ina, employment attorney at Cleveland's Gallagher Sharp law firm, adding that many hospitals already require health care workers to get flu vaccinations as a condition of employment.

But there are exceptions. People with medical conditions are protected by the Americans with Disability Act.

"If, for medical reasons, you can't get the vaccine, and your doctor recommends that you don't get it, you can get an exception that way," Ina said.

An employee may also be exempt from a vaccine requirement under the religious accommodation provision of Title VII of the Civil Rights Act of 1964, if a worker has "sincerely held" religious beliefs against being immunized.

"If you're someone who follows a religion like that, then you can also be exempt," said Ina.

According to Pew Research, four in 10 Americans said they "definitely" or "probably" would not get the COVID-19 vaccine if it were available.

He said that just because bosses can make workers get a COVID shot, doesn't mean that they should.

"You want to give some freedom to folks, you know, who are really skeptical about doing it. You don't want to create the backlash that strong mandate sometimes can create," said Callandrillo.

He added that the Food and Drug Administration is expected to approve the new vaccines under an emergency use authorization, which is not the same as giving final approval. As such, employers should take that into account when considering vaccine mandates.

"Now employers are on a little bit shaky [legal] ground. It's not like we've studied this for 10 years, unlike certain other drugs or vaccines," said Callandrillo.

With COVID-related laws as new as the virus itself, legal experts say communication is often better than conflict.

"That's why I love employment law. It's the law of humans, it's human interaction. So sometimes talking to your boss can make all the difference," said Ina.