While they're recovering, Casey and Liz Manning hope their COVID confession is a clear warning to others. Especially those with vulnerable loved ones. 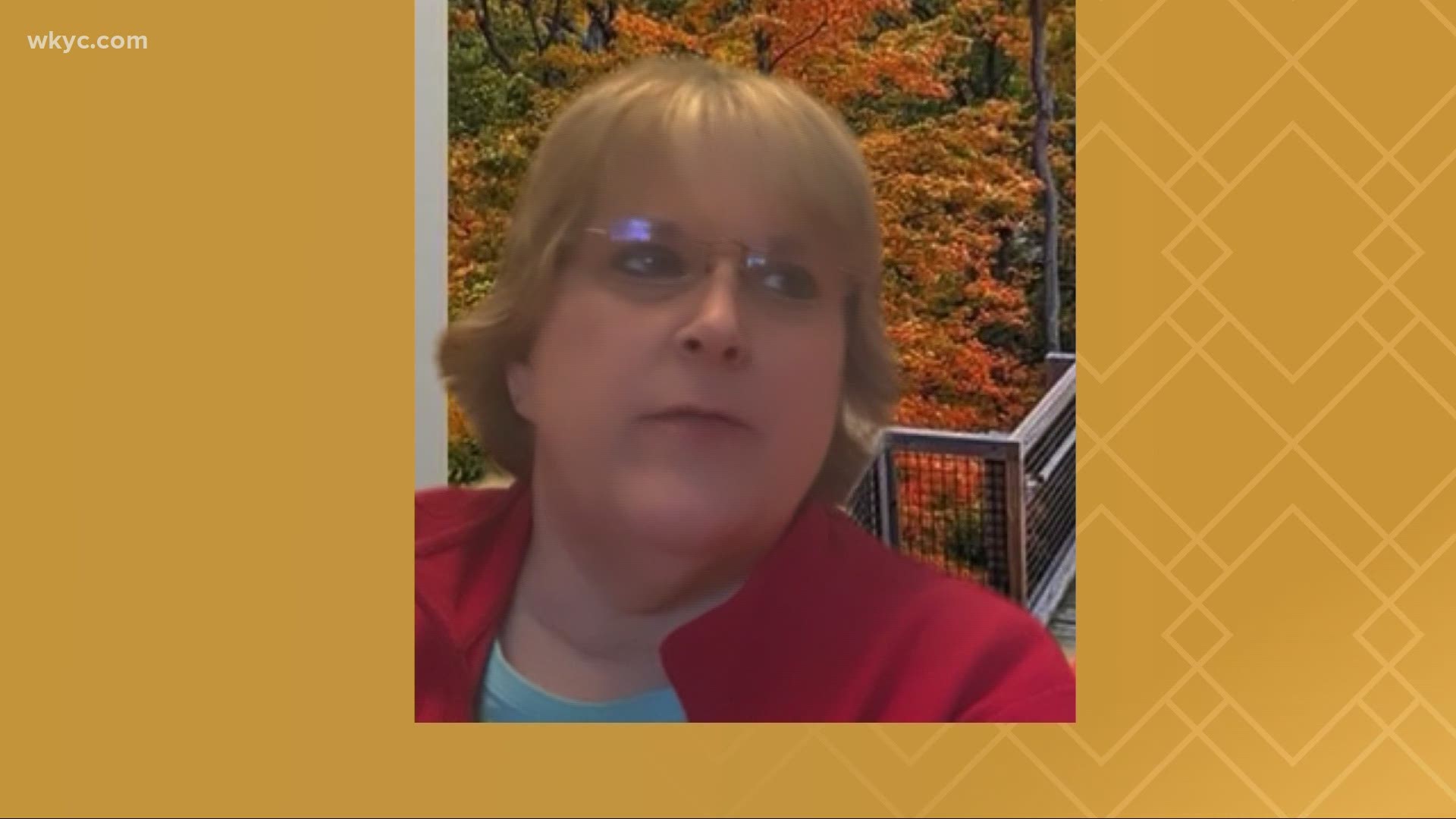 NORTH OLMSTED, Ohio — Liz and Casey Manning worked the polls on Election Day. They thought they took all the precautions.

"Everyone was wearing masks, maybe not the best masks, but everyone was close to each other," Liz said.

They admit they might have let their guard down because of what happened four days later.

"I started feeling feverish, headache, achey but within 36 hours that disappeared but I still felt achey," Casey said.

"I just felt like I was burning up those couple of days, the cough was really the first thing and it turned to congestion. The fever went away but ever since so tired, so so tired and shortness of breath has come into play as well," Liz said.

She added things taste weird and both noticed their sense of smell is diminished.

"I'm uncomfortably nauseus the fatigue continues and it's been a headache the whole time too," Liz said.

While they're recovering, they hope their COVID confession is a clear warning to others.  Especially with vulnerable loved ones.

"They're not going to bounce back as quickly and you don't want to find out the hard way," Casey said.

Liz added, "And you don't know who you're going to infect, we're fine but his mother's in the hospital and to me that's your typical scenario."

They're quarantine ends Friday. They really don't know if they got it on election day or maybe one of them brought it home from work. But they want you to know this: "Be careful don't let your guard down, I think you need to go about life and think everyone you're coming in contact with has the virus already," Liz said.