At a press briefing on Tuesday, Ohio Governor Mike DeWine explained why he won't issue a statewide mask mandate for schools. 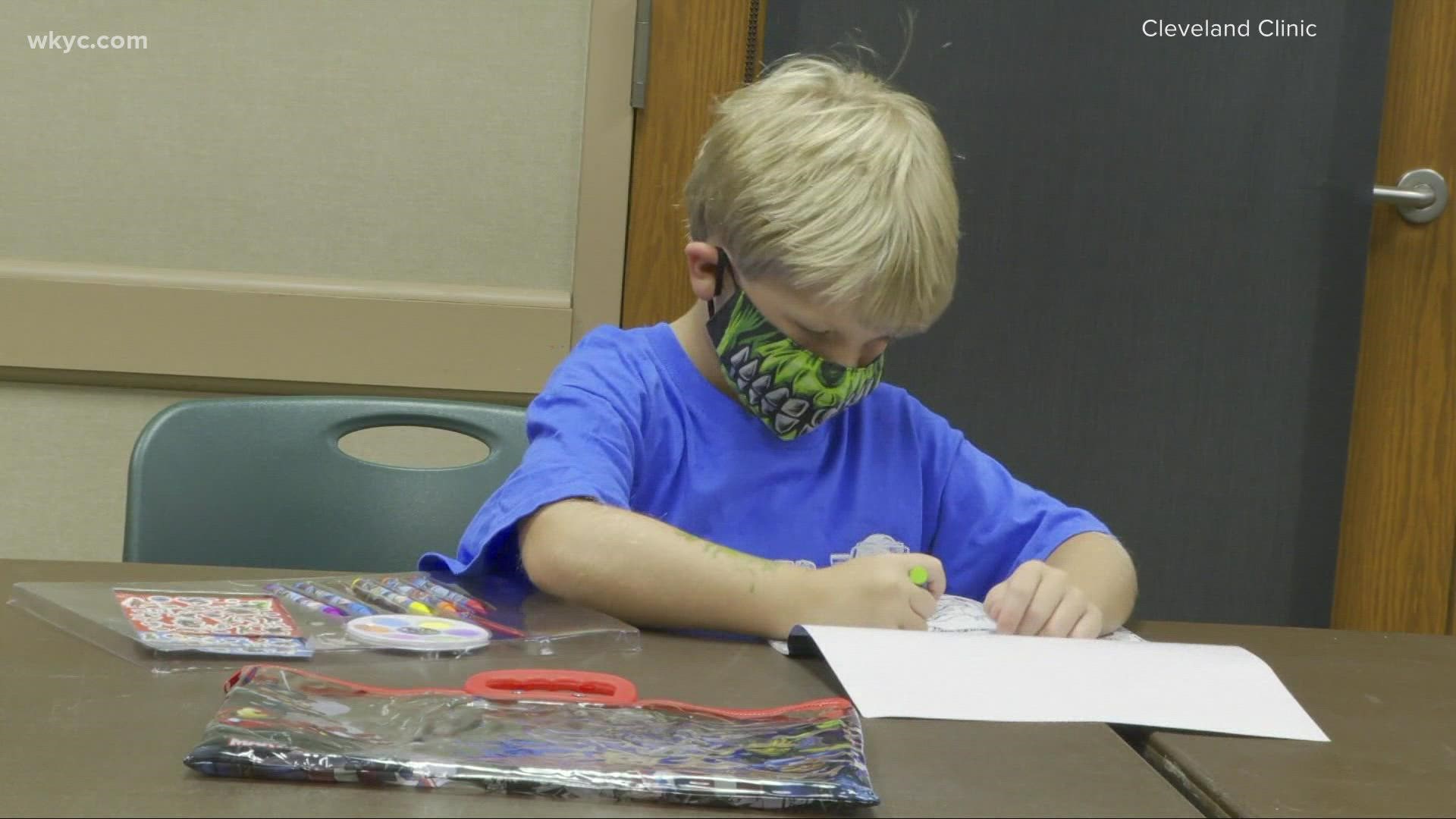 CLEVELAND — On Tuesday, the Ohio Children's Hospitals Association asked all of the state's superintendents to implement mask mandates for their schools -- a request that Ohio Gov. Mike DeWine supported.

But while DeWine even went as far as to say it would be his preference to implement a statewide mask mandate in schools -- which he has the authority to do -- he also explained why he won't do so.

In March, Ohio lawmakers passed and overrode a veto on Senate Bill 22, which gives the state's General Assembly the ability to reject any of the governor’s or health department’s health orders. According to DeWine, the Republican supermajority General Assembly has already signaled to DeWine -- a fellow Republican -- that it would overturn any mask mandate he might issue, which he believes would ultimately cause more confusion.

"If I could put on a statewide mandate, if the health department could do it, we would do it," DeWine said. "What the legislature has made very clear is that if we put on a statewide mandate, they will take it off. They have the ability to do that. There is no 30-day waiting period, they can do it right away and the legislature has made it very clear that if we put in a mandate for kids in schools to wear masks, they will take it off.

"If that happens, we would cause, it seems to me, a lot of confusion and we might go backward. We're slightly over 50 percent of kids in schools in the state of Ohio under a mask order by the school and we've made some progress. We've come a long way from the day that school started. We need to go further. I believe that we will go further."

You can watch DeWine's full press briefing from Tuesday in the video player below.