Ohio Governor Mike DeWine said on Thursday that informal gatherings have played a larger role in the state's surge in coronavirus cases than schools have. 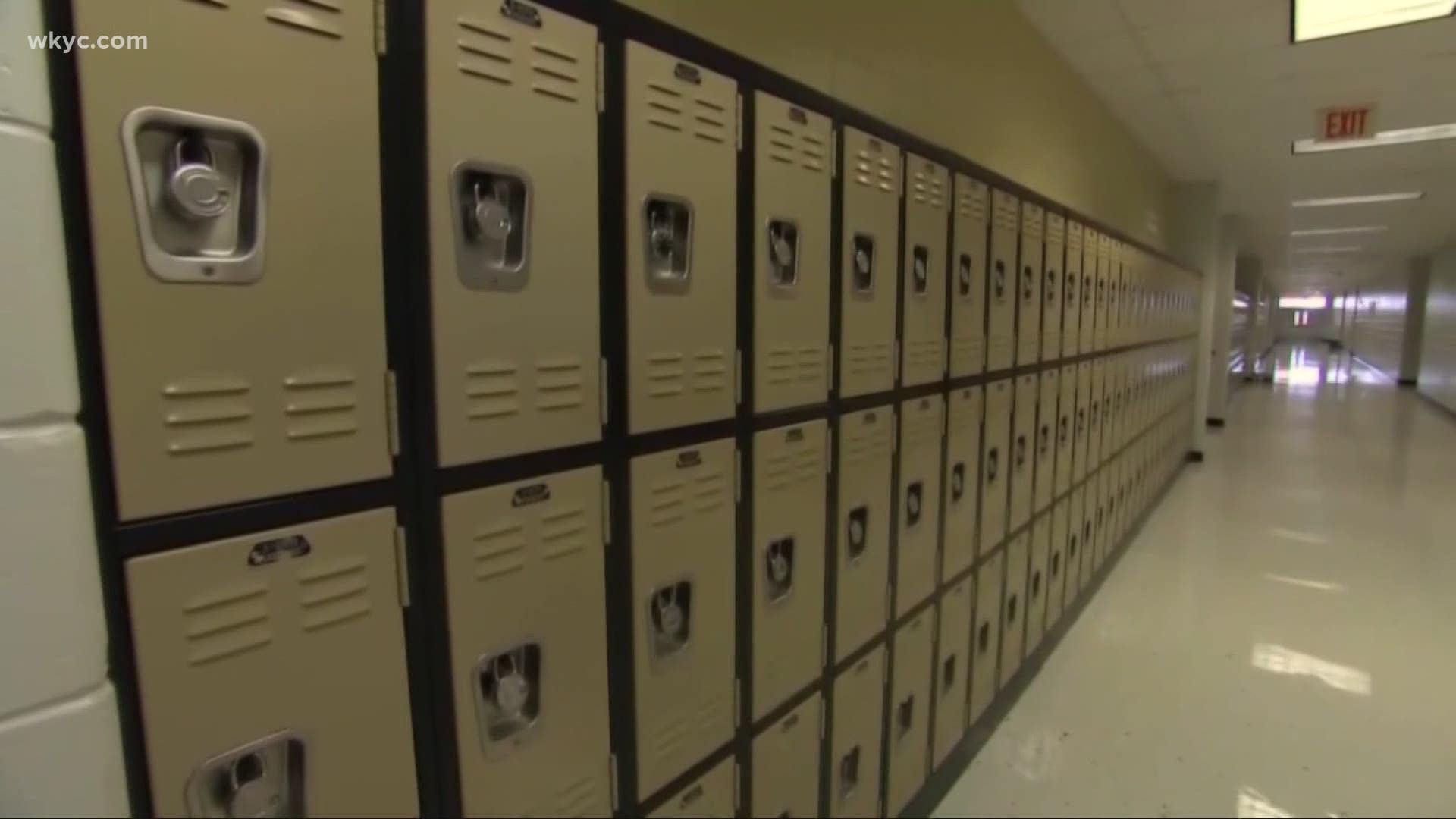 With Ohio setting near-daily records for new coronavirus (COVID-19) cases -- including a record high of 3,590 new reported cases on Thursday -- many have pointed to the reopening of schools as perhaps the biggest reason why.

According to Ohio Governor Mike DeWine, however, that's not necessarily the case. Rather, Gov. DeWine said during his press briefing on Thursday that contact tracing has shown that informal gatherings have been a far larger culprit in the state's recent surge, pointing to the recent spread among a high school football team as an example how.

"A high school football team had 13 players with COVID-19. A couple of the players were infected, spread it to the other members of the team. The spread mainly happened at informal gatherings of the team where there were more interactions than there should have been. These were not regular team functions," DeWine said. "This is similar to what we're seeing in the adult world. Look, there's spread everywhere, but most businesses, we're not seeing as much spread. Same way with schools. But where we're really seeing the spread is the personal interactions, the more informal settings."

DeWine went on to note that doesn't mean that the coronavirus hasn't been spreading at schools.

DeWine's comments come as debates across the state regarding in-person schooling vs. remote learning continue amid the pandemic. You can watch the entirety of Gov. DeWine’s press briefing in the video player below.