Former Ohio Health Director Dr. Amy Acton was worried about being pressured to sign orders she didn't believe in when she resigned

In a new interview with The New Yorker, former Ohio Department of Health Director Dr. Amy Acton discussed her resignation and comments made by Mike Trivisonno. 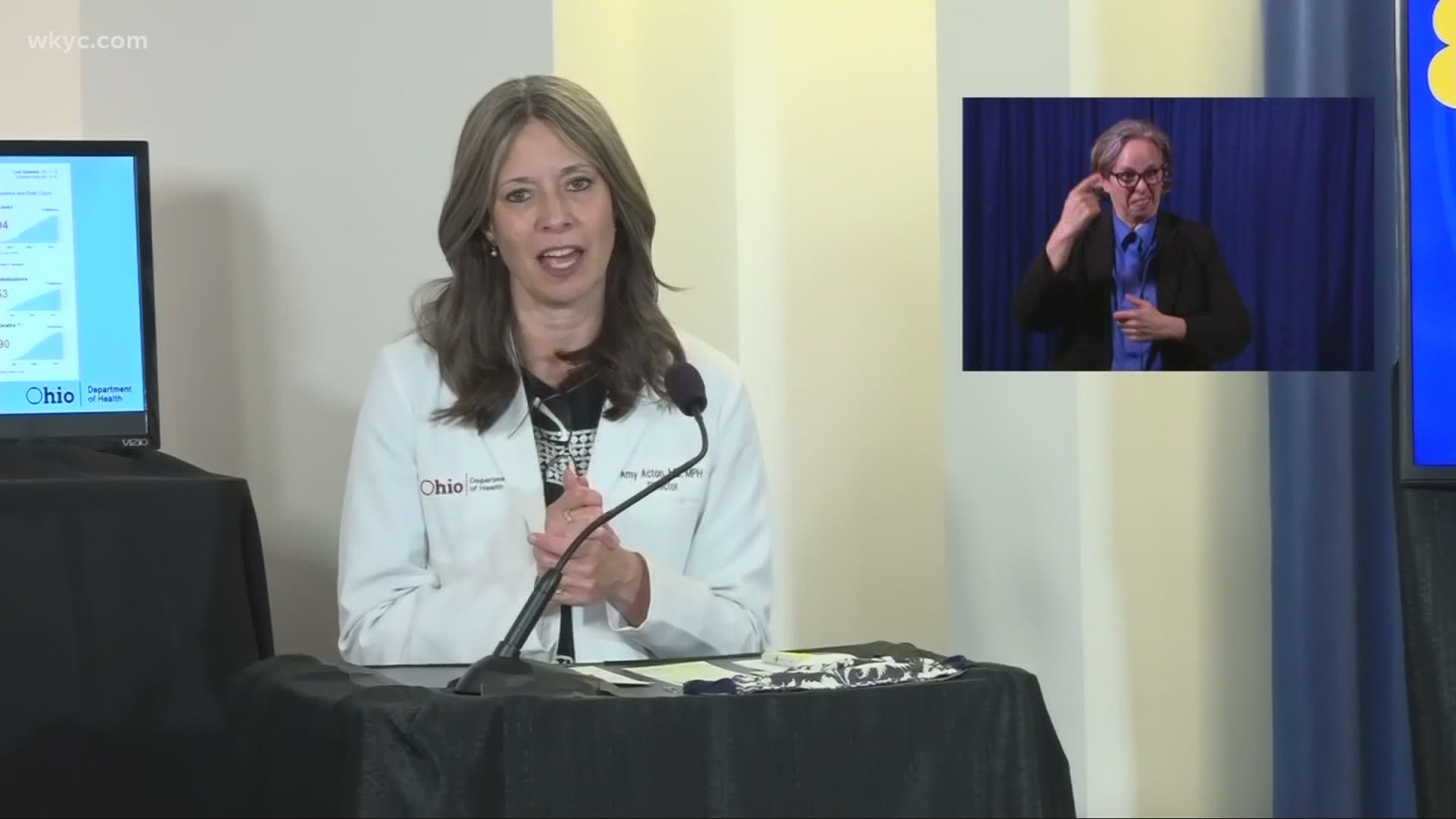 After spending three months serving as one of Ohio's most public faces in its battle with the coronavirus (COVID-19), Dr. Amy Acton abruptly resigned from her position as the state's Department of Health Director in June.

Now, in an interview with The New Yorker, Acton has broken her silence regarding the circumstances surrounding her surprising resignation, which came at a time in which Ohio wrestled with reopening its economy and continuing to take measures to combat the coronavirus.

According to the author of the story in The New Yorker, Paige Williams, Acton worried "that she might be forced to sign health orders that violated her Hippocratic oath to do no harm." Her resignation came nearly one month after Ohio House passed an amendment that would limit any order she issued to last just 14 days, with any extension of such order needing to pass through a bipartisan committee of five representatives and five senators.

While the amendment ultimately failed in the Ohio Senate -- and Governor Mike DeWine said he would have vetoed it anyway -- it doesn't appear to be a coincidence that Acton resigned at a time in which she faced public severe pressure and scrutiny. In May, protesters who were unhappy with Ohio's lockdown demonstrated outside of her personal residence, while multiple Republican lawmakers criticized her and attempted to curb her authority.

Even after resigning, Acton -- who stayed on as an adviser to Gov. DeWine until August -- received criticism from WTAM 1100's Mike Trivisonno, who said that say that if his adviser resigned during the middle of a crisis, he’d want to punch him in the face. Speaking to The New Yorker, Acton responded, referencing her Youngstown, Ohio, roots.

"I’m from Youngstown, and I’m kind of scrappy, and a part of me wanted to say, ‘All right, mister, you’re so tough -- let’s go," Acton said.

Ultimately, Acton acted against what she views as divisive rhetoric, viewing it as counterproductive to her larger goal. To that end, she remains concerned about the ongoing pandemic, especially as numbers surge heading into the winter months.

"This isn’t just a ‘be nice’ message,” Acton told Williams. "This is 'the world’s on fire and we have to fight now!’" 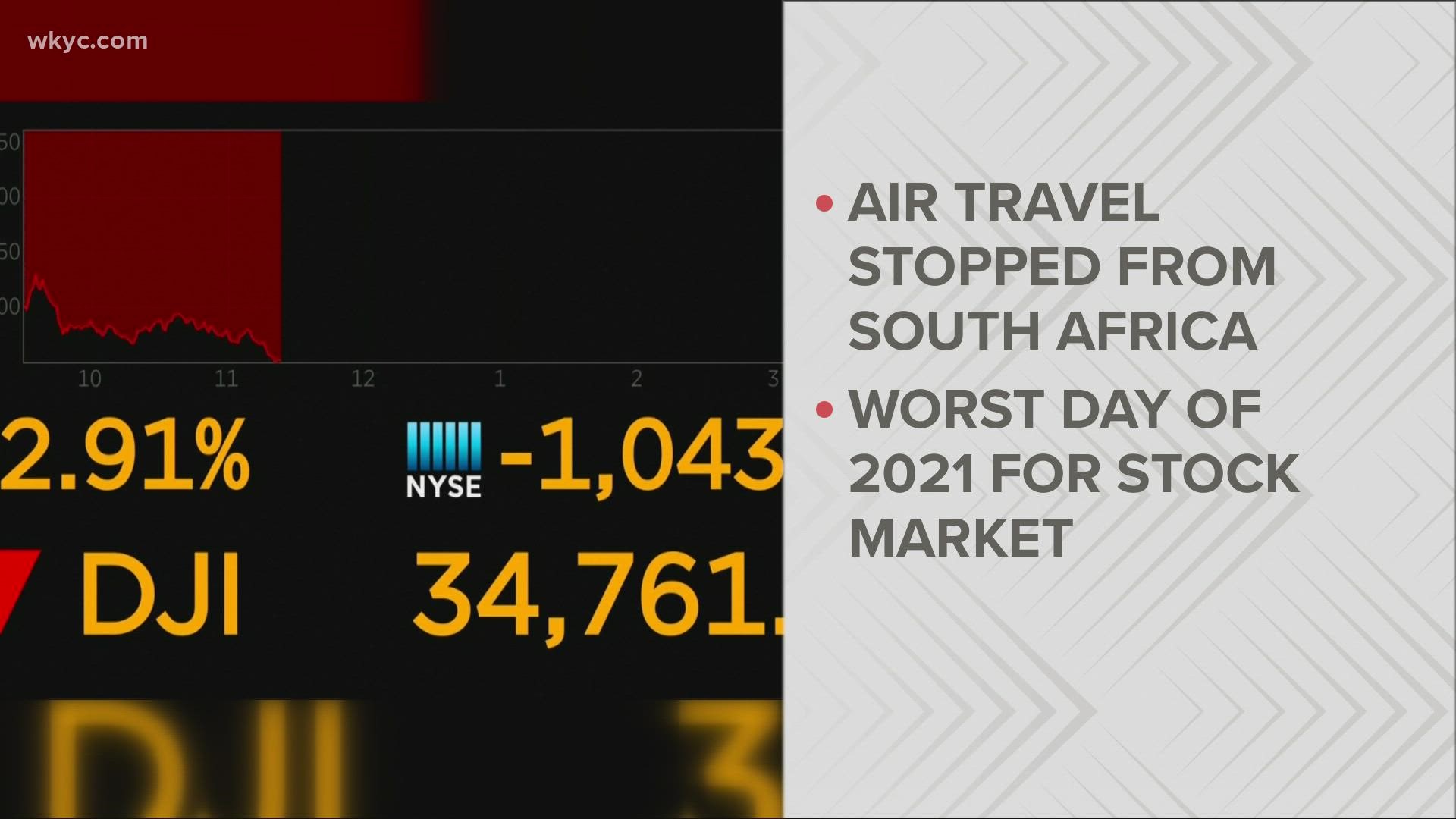