Fauci: Masks will still be needed for 'several, several months'

Fauci predicted by the time 75% to 80% of the population is vaccinated, the virus level could be so low you could start relaxing stringent public health measures. 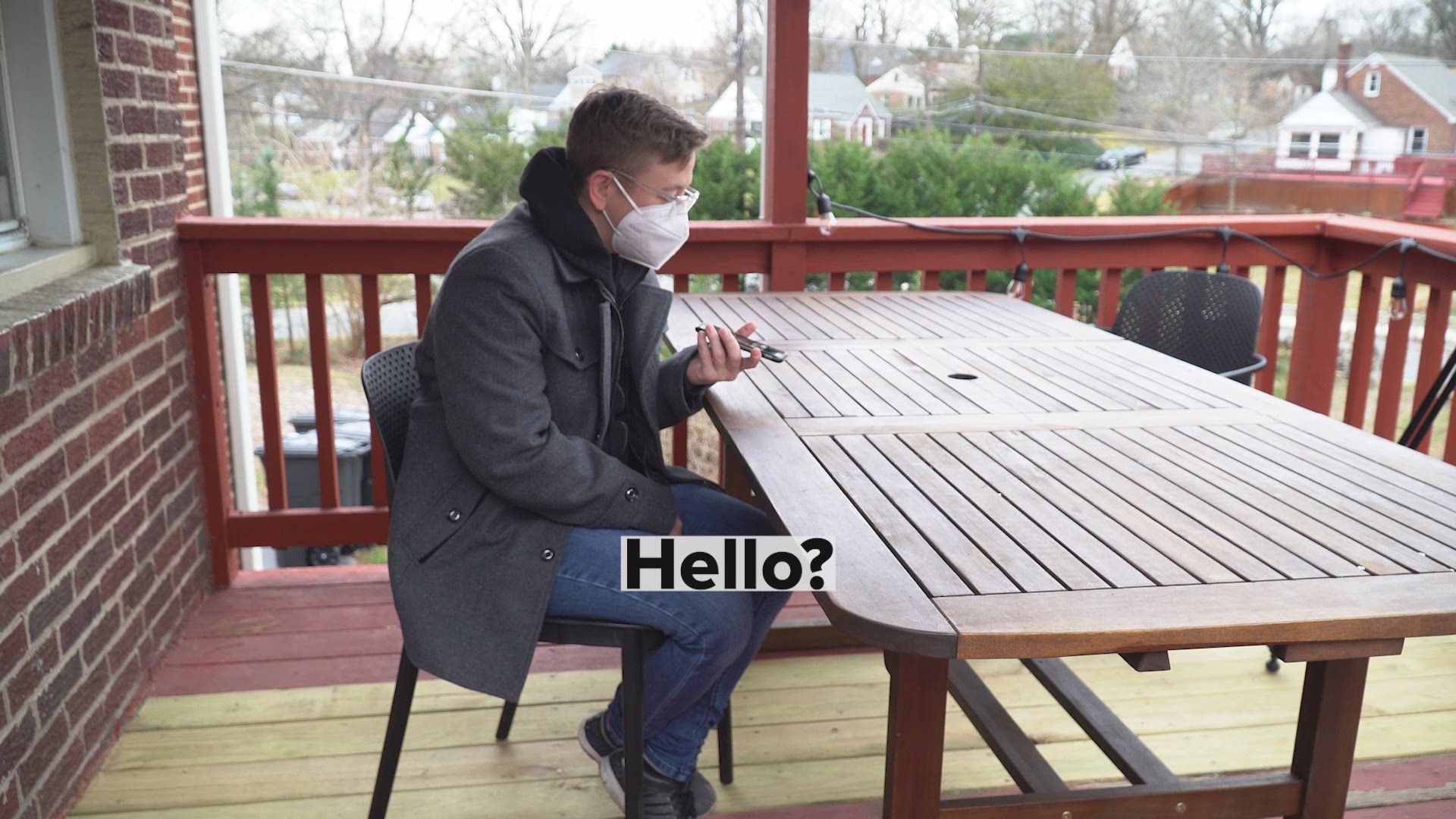 WASHINGTON — Dr. Anthony Fauci says people will need to wear masks “for several, several months” to avoid the coronavirus as vaccinations are rolled out.

The government’s top infectious disease expert told ABC’s “Good Morning America” on Friday by the time 75% to 80% of the population is vaccinated, “the level of virus in the community could be so low that you could start pulling back a bit on what are stringent public health measures.”

But Fauci says any relaxing of safety measures needs to be done “prudently and gradually.”

U.S. government researchers have found that two masks are better than one in slowing the spread of the coronavirus, but health officials have stopped short of recommending everyone double up.

Fauci says the U.S. has contracted for 600 million vaccine doses, enough to vaccinate everyone with two doses. He says as spring turns into summer, everyone should be eligible to receive a vaccine.

Fauci says, “As we go from April to May to June and then hopefully by July, we’ll be at that point where we have enough vaccine for virtually everyone.”

“I think we will be wearing masks for several, several months into the future.”

Dr. Fauci says the level of virus will need to be at a low level in the community before pulling back on public health measures. https://t.co/PI79lTD2Mk pic.twitter.com/920fMWL7zk

The Center for Disease Control and Prevention on Thursday reported that more than 10.4 million Americans have already received both COVID-19 vaccinations.

President Joe Biden's administration has taken an increased role in determining where each vial of vaccine goes, with an eye on ensuring that lower-income, rural and minority communities are covered, an implicit criticism of how some states have handled their rollouts.

New distributions to community health centers, announced Tuesday, and a 1 million weekly dose pharmacy program being rolled out this week will allow the White House to directly steer vaccines to underserved communities.

RELATED: US to have enough vaccine for 300 million Americans by summer, Biden announces

RELATED: Fauci: All Americans should be eligible for COVID vaccines by April

RELATED: Poll: A third of US adults skeptical of COVID-19 shots