So far, only six prisoners have been approved for release from the facility. 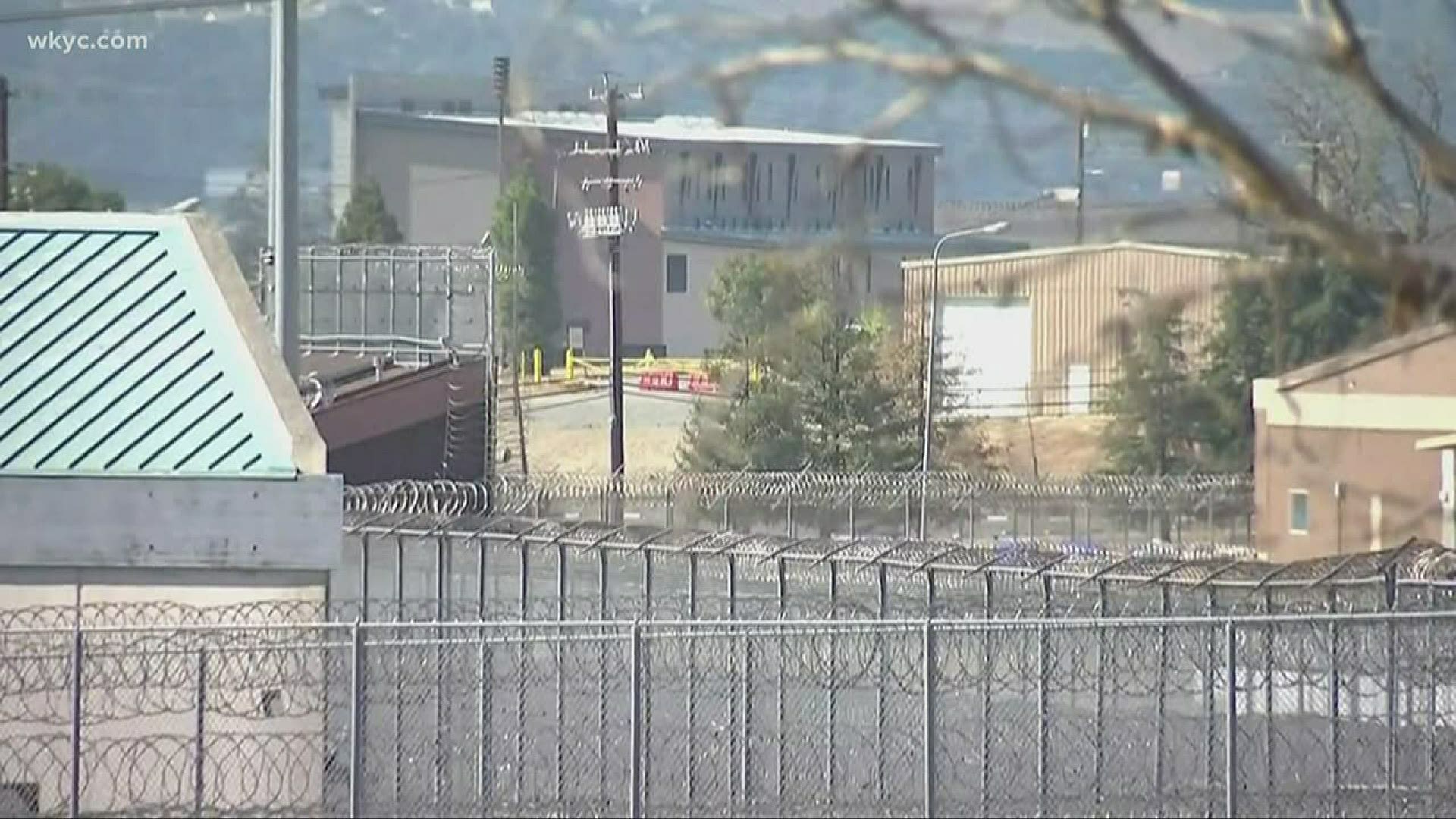 CLEVELAND — A federal judge has ordered the federal Bureau of Prisons to "expedite the release" of 837 prisoners from the Federal Correctional Institution in Elkton amid the coronavirus pandemic, the ACLU of Ohio announced Tuesday.

The judge in Cleveland claimed the bureau had so far "made only minimal effort" to either transfer or outright release the inmates who have been deemed "medically vulnerable," noting that as of May 8 only five have been approved for home confinement and one for compassionate release. The ruling accused federal officials of "thumbing their nose at their authority to authorize home confinement."

Eight Elkton inmates have died of COVID-19, and dozens more were hospitalized. The disease has also taken a toll on prison staff, and by moving slowly with its process to decrease the number of inmates at the facility, the judge said administrators "threaten staff and they threaten low security inmates."

Most of the prisoners being considered for release are over the age of 65 with possible pre-existing medical conditions, and all have been convicted of non-violent crimes. This includes former Cuyahoga County Commissioner Jimmy Dimora, who is looking to be freed early after serving eight years on various corruption charges (he current sentence runs until 2036).

"The federal government has attempted to stall and delay the release of medically-vulnerable individuals at every single turn. Today’s ruling confirms the urgent need to comply with the Court’s order and respond to the crisis in an efficient and expedient manner. Lives of prisoners, prison staff, and the community depend on swift action to move the most vulnerable people away from the COVID-19 outbreak before it is too late."

This is a developing story and 3News is looking to obtain comment from others involved. Please stand by for further updates.