Study ranks Cleveland one of the top cities in U.S. most negatively affected by stay-at-home orders. 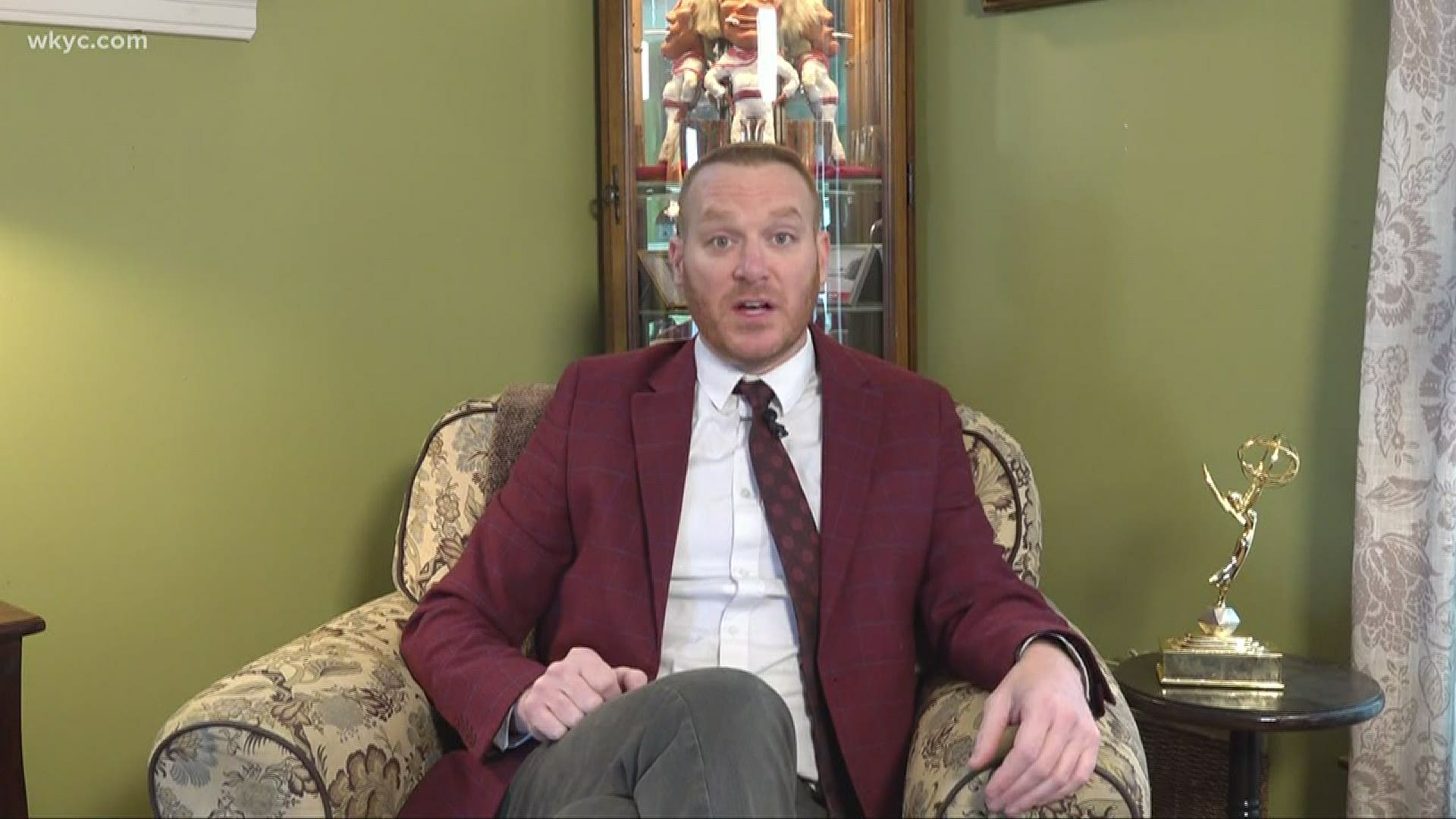 CLEVELAND — Quarantine is tough, but it's even tougher if you're forced to stay inside a small apartment, have slow internet, or minimal access to parks or takeout options.

According to a new analysis from Zippia, a career resource site, its those exact criteria that make Cleveland one of the most difficult cities in the U.S. to quarantine in. They looked at:

Out of the 99 they examined across the country, Cleveland ranked 93rd, just ahead of Tucson, Ariz., with Newark, N.J., receiving the lowest grade.

The biggest knock on Cleveland was access to broadband internet. According to the study, just 47 percent of Cleveland residents have access to quality internet, which undoubtedly makes staying at home much tougher.

The one bright spot for the city was its ranking in terms of takeout options, Cleveland ranked in the top half of the cities Zippia analyzed.

The top 10 cities they ranked were:

You can see their full rankings here.