The enhanced Federal unemployment checks will be retroactive. 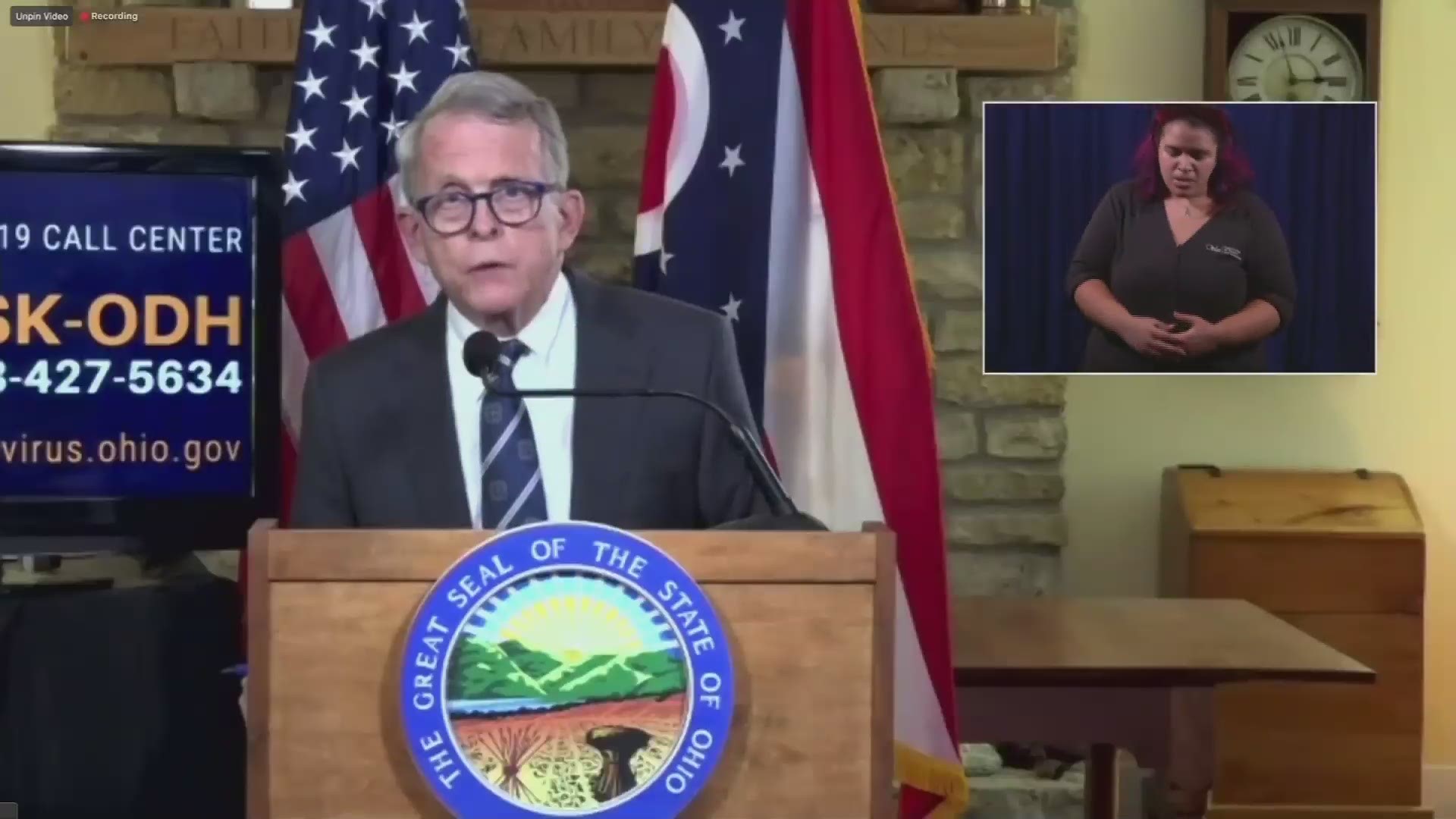 The weekly payments will be retroactive to the beginning of August.

“I know people are suffering. We made the application …  and I talked to the Labor Secretary yesterday about that,” said the governor during his Tuesday COVID-19 press conference at the Ohio Statehouse in Columbus.

States are required to apply to FEMA for the extra $300 per person per week in unemployment benefits.

“I made it clear to my team we have to get those out as quickly as we can,” said Gov. DeWine.

More than 1.6 million people filed unemployment claims in Ohio in the past 22 weeks.

The numbers announced Thursday pushed total unemployment claims during the coronavirus pandemic to 1,626,371, which is more than the total number of claims over the past four years.

The state says it has now distributed more than $6 billion in unemployment checks to more than 784,000 claimants.

ODJFS has also paid out more than $5.2 billion in Pandemic Unemployment Assistance to more than 529,000 claimants.