The governor said we're seeing the impact from Fourth of July gatherings. 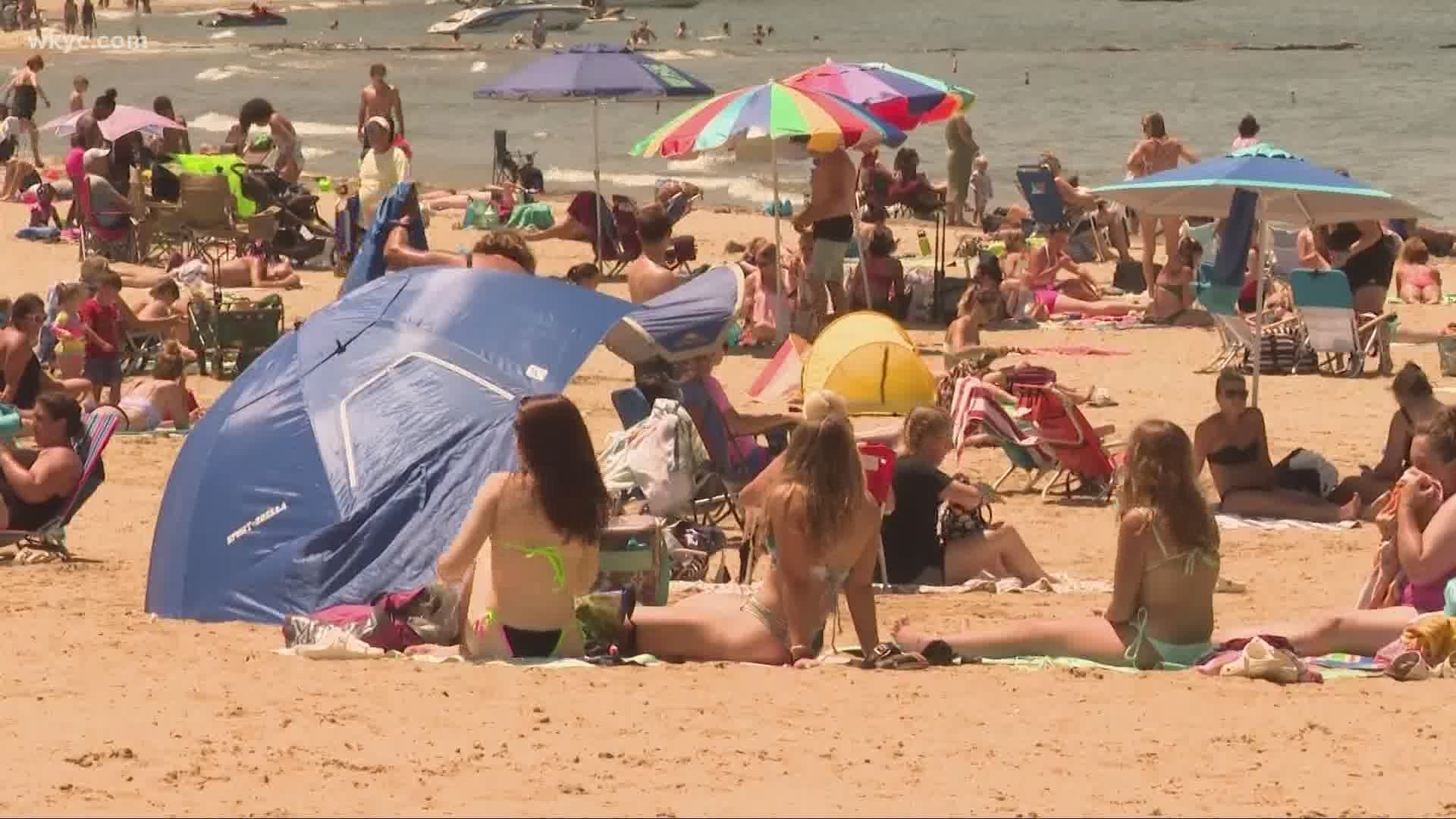 CLEVELAND — Governor Mike DeWine is scheduled to hold a coronavirus briefing on Tuesday and one topic discussed will be the number of Ohioans now getting covid-19 from letting their guard down.

Specifically, DeWine is concerned about people not wearing masks or social distancing at things like like family get togethers, barbecues, and cookouts. He said as much on Monday's edition of WTAM 1100's "Mike Trivisonno Show."

"Our, I think...is if you known people people, you say, 'Oh, it's probably okay. I don't need to wear a mask,'" the governor explained. "If you go into a Walmart and there [are] total strangers in there, you might wear a mask. We're seeing a lot of people getting sick in informal gatherings because people aren't being careful and not wearing masks and not doing any kind of distancing."

DeWine also pushed back on Triv's insinuation that some cases are possibly being "fabricated." While he acknowledged that "nothing's perfect" during a pandemic as large as this, he stood by the state's system of reporting cases while urging those who see issues to report them so they can be corrected.

The two had a somewhat testy exchange regarding protests, masks, and even former Health Director Dr. Amy Acton. You can listen below:

The governor added we're seeing the impact from Fourth of July gatherings. On Sunday's edition of NBC's Meet the Press, he revealed more orders will be coming this week.