'We have temporarily closed the west side fire station for cleaning, and those other employees potentially exposed are being isolated.' 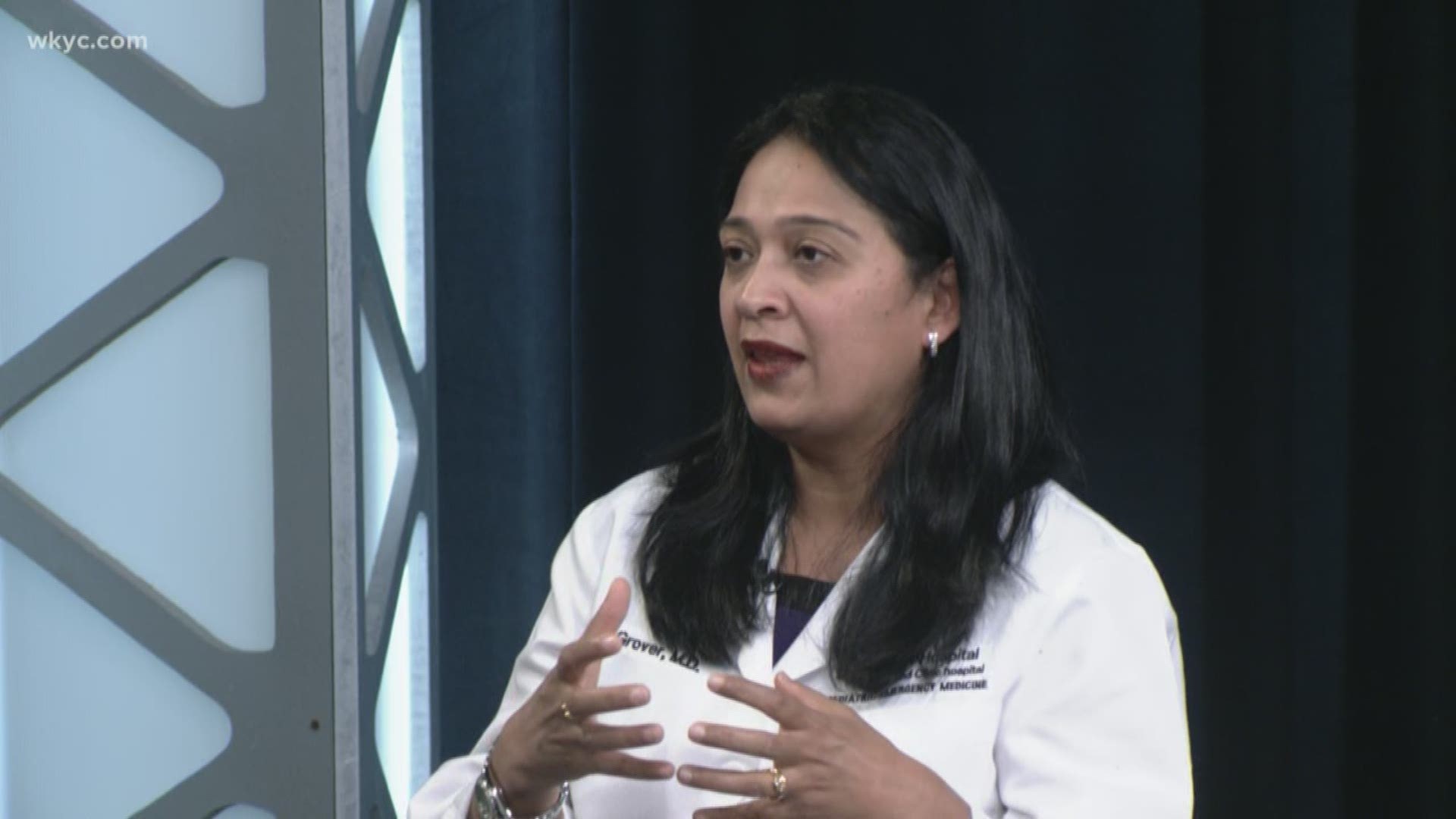 KENT, Ohio — A Kent, who is not a Portage County resident, has tested positive for coronavirus, city officials announced Friday afternoon.

Since he does not live in Portage County, his case will be counted in the county where he resides.

The firefighter has advised that “he and his family are doing fine.”

“We recognize the concern that as a firefighter/paramedic, this employee may have had significant interaction with people within the community,” according to a press release issued by the Kent Fire Department. “Fortunately, the employee took appropriate action after developing symptoms and has been off work since March 8.”

Protective measures have also been implemented.

“Kent paramedics began wearing protective masks even earlier than that, and those actions have even further reduced the risk of exposure to patients. Despite that, we immediately began researching all of the calls and medical runs this employee had been on in order to identify any citizens at risk. We will continue to investigate this.”

Officials are also addressing the situation with other firefighters who may have made contact.

“We have temporarily closed the west side fire station for cleaning, and those other employees potentially exposed are being isolated. We still have plenty of staff to handle calls for service out of Kent Fire Station 1. We have planned for reduced staffing without reduced service. The precautionary measures the City of Kent put in place have limited potential spread and we have closely monitored employees for any symptoms. We have restricted personal interaction, increased cleaning and sanitation practices, taken employees’ temperatures at least twice a shift, and numerous other measures.”

RELATED: Where are the most coronavirus cases in Ohio? Check each county with our interactive map