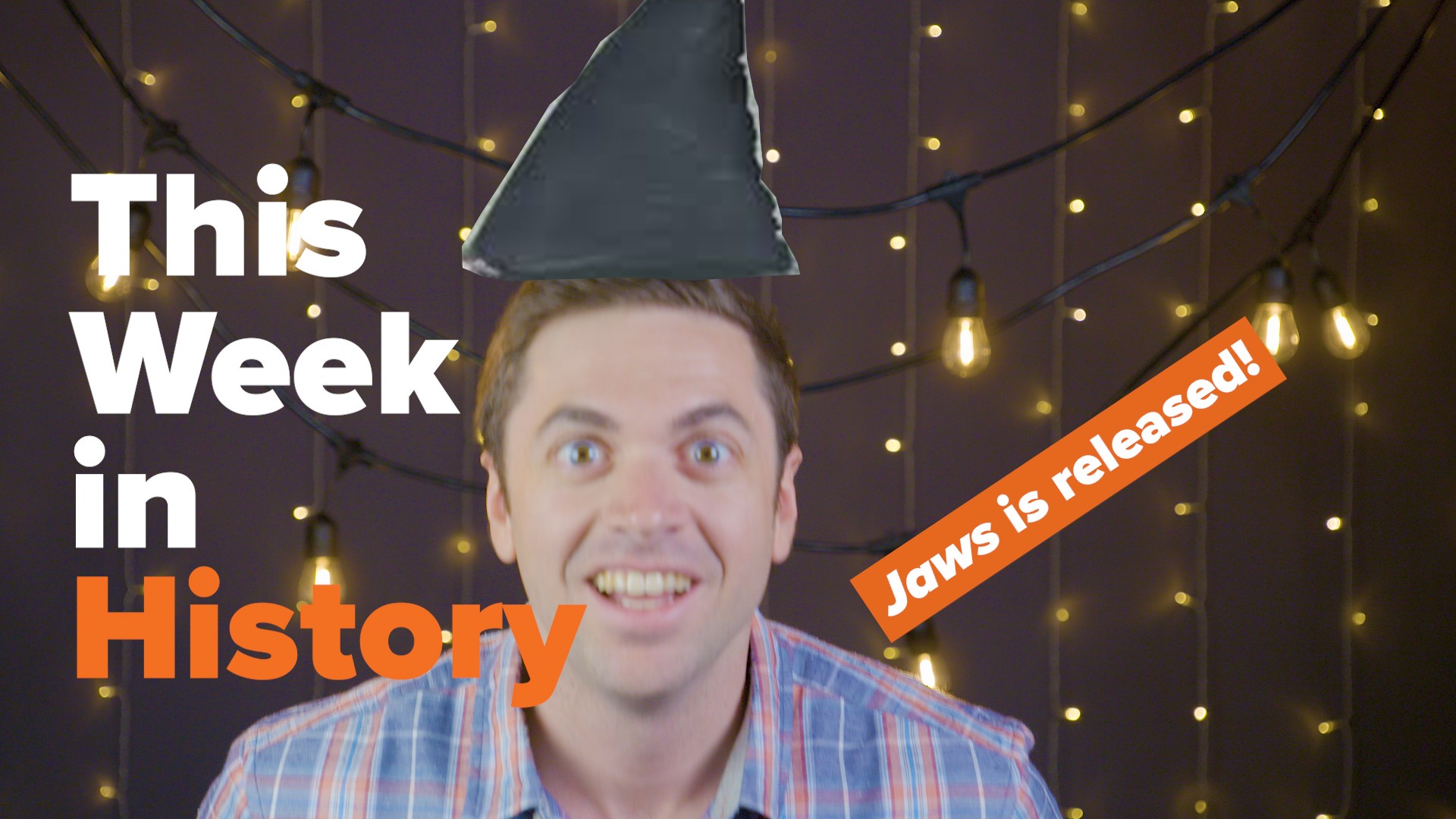 AURORA, Ohio — Actress Lee Fierro, best known for her role in the 1975 horror thriller classic Jaws, died on Sunday from COVID-19. She was 91.

Kevin Ryan, artistic director and board president for Island Theatre Workshop -- where Fierro worked as a director and mentor for 25 years -- told ET that the actress and educator was residing in Aurora, Ohio, at an assisted living facility, where she died due to complications from the coronavirus.

Fierro was perhaps best known for her iconic performance as the grieving mother, Mrs. Kintner, in Stephen Spielberg's Jaws. The role was one of her few film roles, as Fierro spent a great deal of her life in Martha's Vineyard, working with the Island Theater Workshop.

"We will miss her terribly. She spent 40 years here on the vineyard," Ryan shared with ET. "I've been working with her for 30 years here [on Marthas's Vineyard] and three years since she moved [to Ohio]."

During her time with the Island Theater Workshop, Fierro taught over 1000 students and directed over 100 live productions during her time as artistic director.

Ryan added, "She was a good friend, mentor and a very busy community member when she was in Martha's Vineyard."

Fierro is survived by her five children, seven grand-children and seven great-grandchildren.