All voting locations where senior citizens reside are being moved for the health and safety of residents. 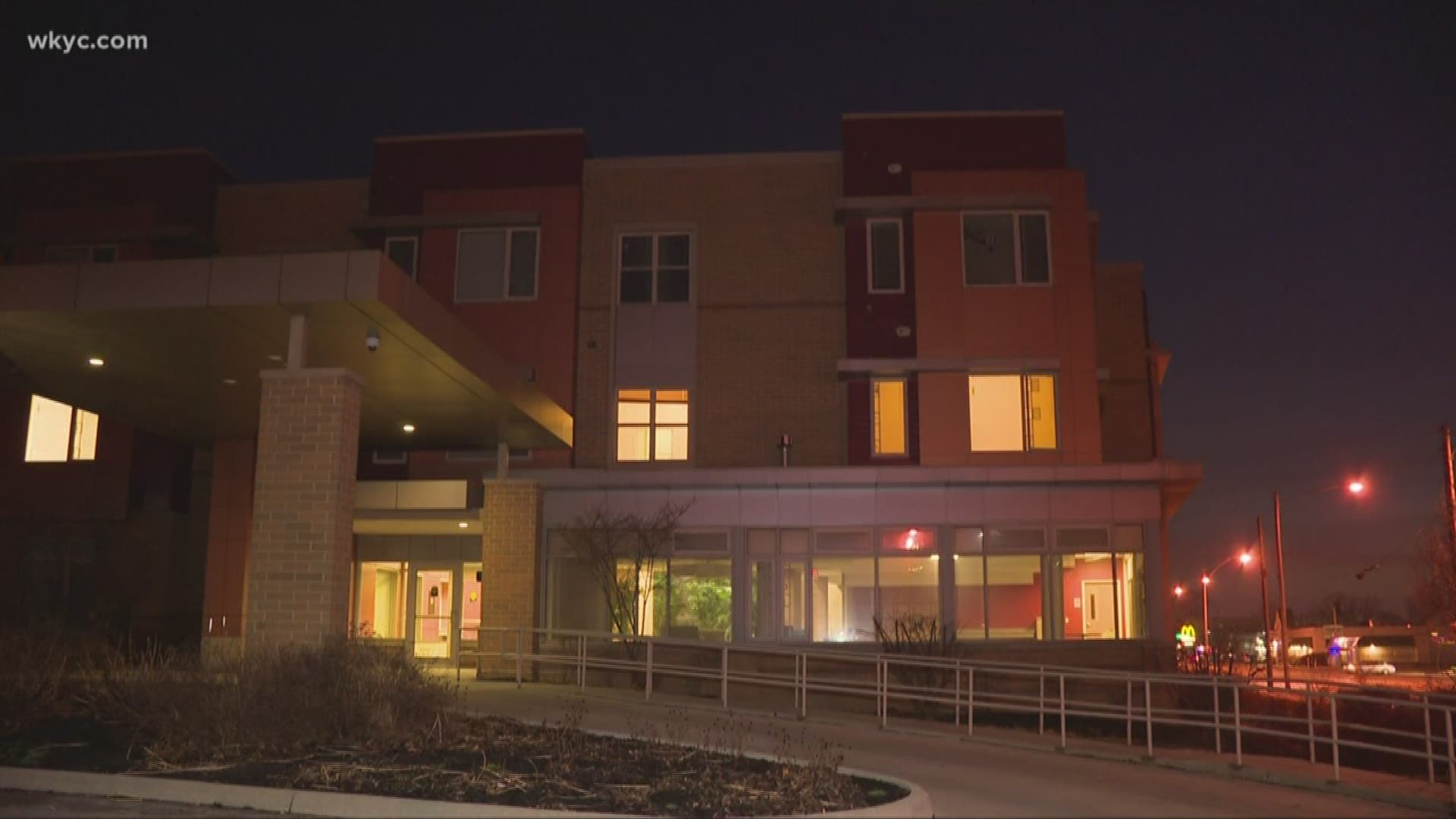 CLEVELAND — After Ohio Secretary of State Frank LaRose issued a directive to all county Boards of Elections to move voting locations where senior citizens reside, the Cuyahoga County Board of Elections has provided a list of the polling places that will be affected.

If your voting location is one of those listed below, the Cuyahoga County Board of Elections says to watch for a 'Voter Location Notification' postcard in the mail.

LaRose said in all, 128 polling locations in Ohio will be moved out of nursing homes for the March 17 primary.

LaRose also says Ohioans should strongly consider voting by mail or early voting. To vote from home, visit VoteOhio.gov and request your absentee ballot from your county board of elections as soon as possible.

With that in mind, county boards will allow voters to drop off their absentee ballots at their county board of elections on election day from 6:30am to 7:30pm.

RELATED: List: Northeast Ohio institutions & locations that have been closed, restricted due to coronavirus threat

RELATED: University of Akron cancels all classes until March 30 amid coronavirus threat

RELATED: University Hospitals: Six caregivers who were in contact with coronavirus patients are being isolated