Districts across the area are beginning to cancel fall sports. 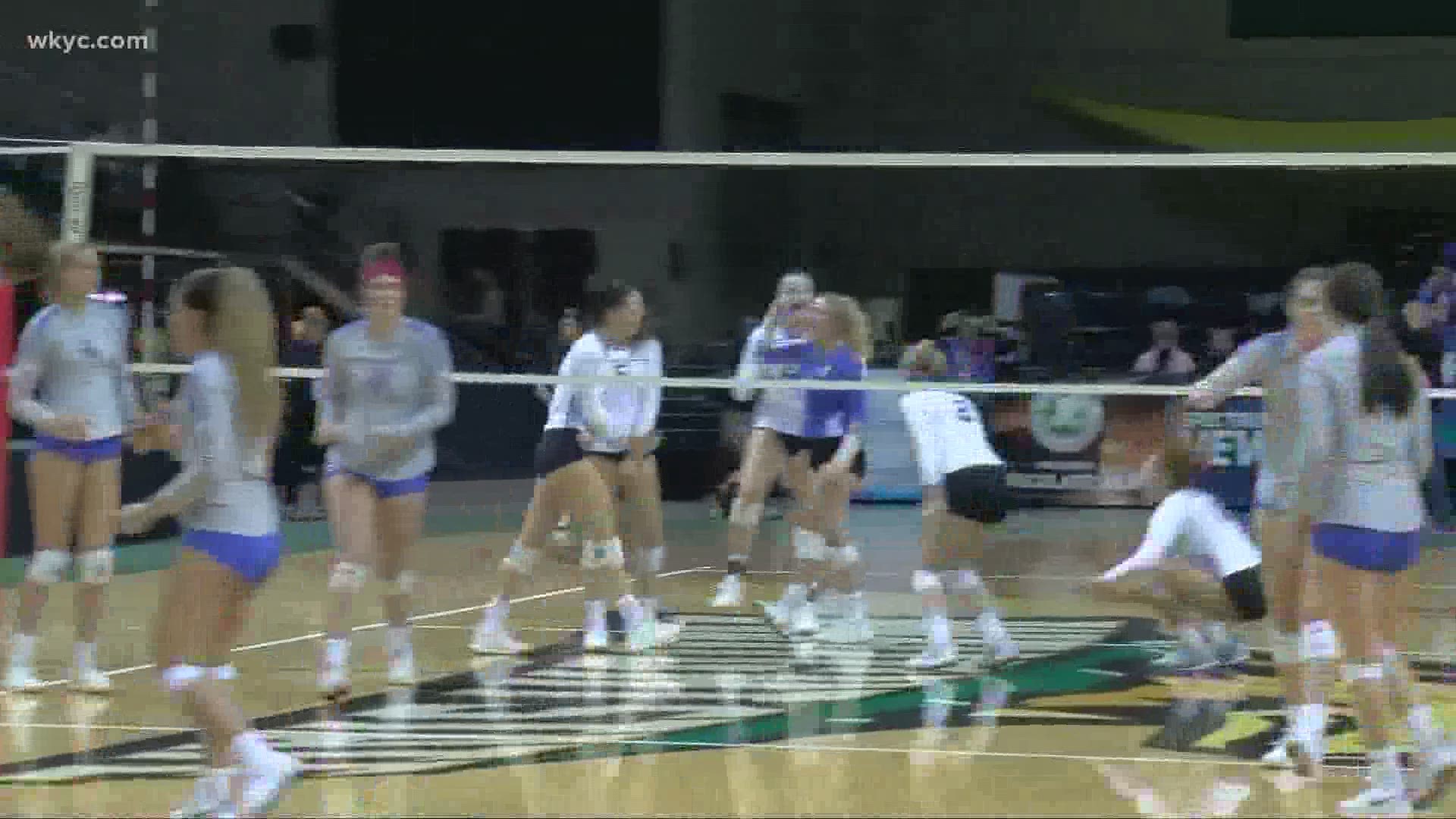 But not everyone wants to risk it, and that may cause problems.

Mike Biglow is a rising junior in Brecksville-Broadview Heights and hopes to take on North Royalton soon in soccer.

“There’s just something so fun about playing them every year and it’s just so heated,” he said. “There’s something about high school sports that, like, club doesn’t compare to.”

It is unclear if he will get that chance.

Several county boards of health have recommended that sports be postponed due to COVID-19.

“When kids started playing sports again and youngsters were together, we started to see outbreaks,” Donna Skoda, Summit County Public Health Director, said. “They weren’t really even involved in any inter-school play.”

On Friday, Mayfield City Schools postponed its fall season along with Garfield Heights and Orange.

As for North Royalton, the team Biglow wanted to play, athletes were told “not now.”

“I think to myself, ‘Am I wasting my time like putting all these hours into football and not even having a season?’” said Vince Koprowski, who plays football for North Royalton.

“We keep on saying, ‘We’re hoping we’re going to have a season we’re hoping everything is going to be normal,’” Mike Biglow said. “I have goals of playing soccer in college…junior year is a crucial year for recruitment.”

But crucial lessons may not be lost.

Ben Stehura is the athletic director for West Geauga.

“Athletics is about character development, it’s about giving these student athletes the tools to deal with adversity in their lives and this is real time, real world,” he said. “You have to be flexible, you have to adapt, and you have to make the best of it.”

That lesson applies both on and off the field.

Governor DeWine has been noncommittal on fall sports. His office could offer guidance to shut down some, or all, of them.

So far, it has yet to make an announcement.