Macy's to furlough majority of its 130,000 workers as stores remain shut

Macy's says it's transitioning to an 'absolute minimum workforce' needed to maintain basic operations in response to the coronavirus pandemic. 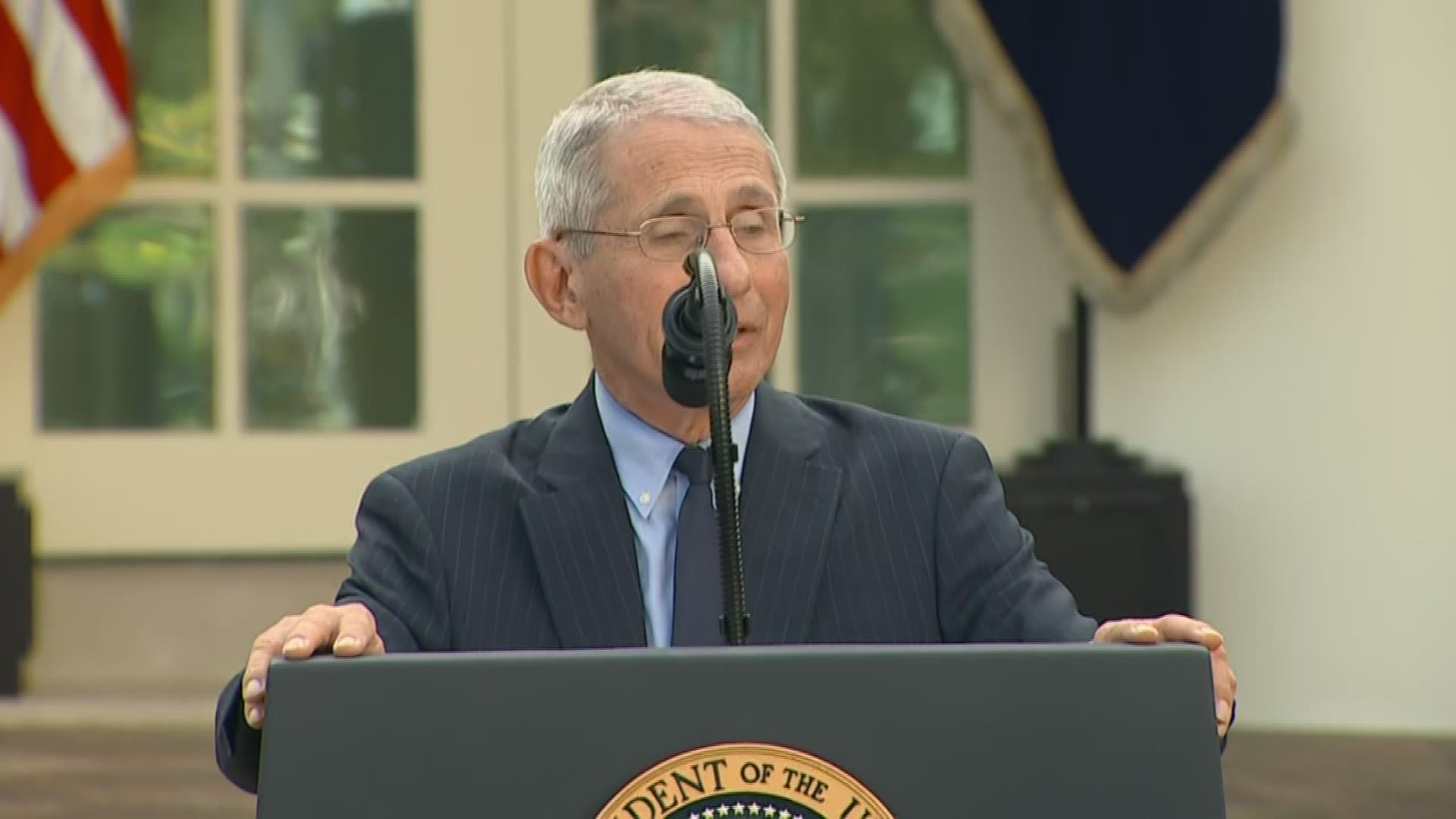 NEW YORK — Macy's says it will stop paying tens of thousands of employees who were thrown out of work when the chain closed its stores in response to collapsing sales during the pandemic.

The majority of its 130,000, including stock people and sales clerks, will still collect health benefits but the company said that it is transitioning to an "absolute minimum workforce" needed to maintain basic operations. Macy's has lost the bulk of its sales due to the temporarily closing of its stores starting March 18.

The move is perhaps the most dramatic sign that even big name retailers are seeing their business evaporate and that the $2 trillion rescue package passed by Congress last week may come too late to help out retailers. Nordstrom said last week it was furloughing a portion of its corporate staff.

More than 190,000 stores, including J.C. Penney and Neiman Marcus, have temporarily closed, accounting for nearly 50% of the U.S. retail square footage, according to Neil Saunders, managing director of GlobalData Retail.

RELATED: Stimulus check calculator: See how much you'll likely be getting

When announcing the temporary closures, most retailers said they would keep paying their workers. But that has now become increasingly untenable as the coronavirus rapidly spreads and forces people to stay cooped up in their homes.

The big question is how much of these furloughs will lead to permanent layoffs.

Macy's said that there won't be as many furloughs in its online operations, which continue to operate.

“Macy’s entered this crisis in a weak position and it is now one the retailers most affected by the decline in sales as consumer stay home," Saunders said. “Given the scale of the collapse and the high cost base of Macy’s operations, furloughing staff has become inevitable as the shutdown of the consumer economy drags on."

Macy's said those who are enrolled in health benefits will continue to receive coverage with the company covering 100% of the premium.

“We expect to bring colleagues back on a staggered basis as business resumes," the company said.

Macy's temporarily closed all 500 its stores this month. To survive, it has suspended its dividend, drawn down its line of credit, frozen hiring and spending, and cancelled orders. Macy's said is now evaluating all financing options.