'We are working around the clock to stay ahead of this spike so we don't have an explosion of cases as we are seeing in other states.' 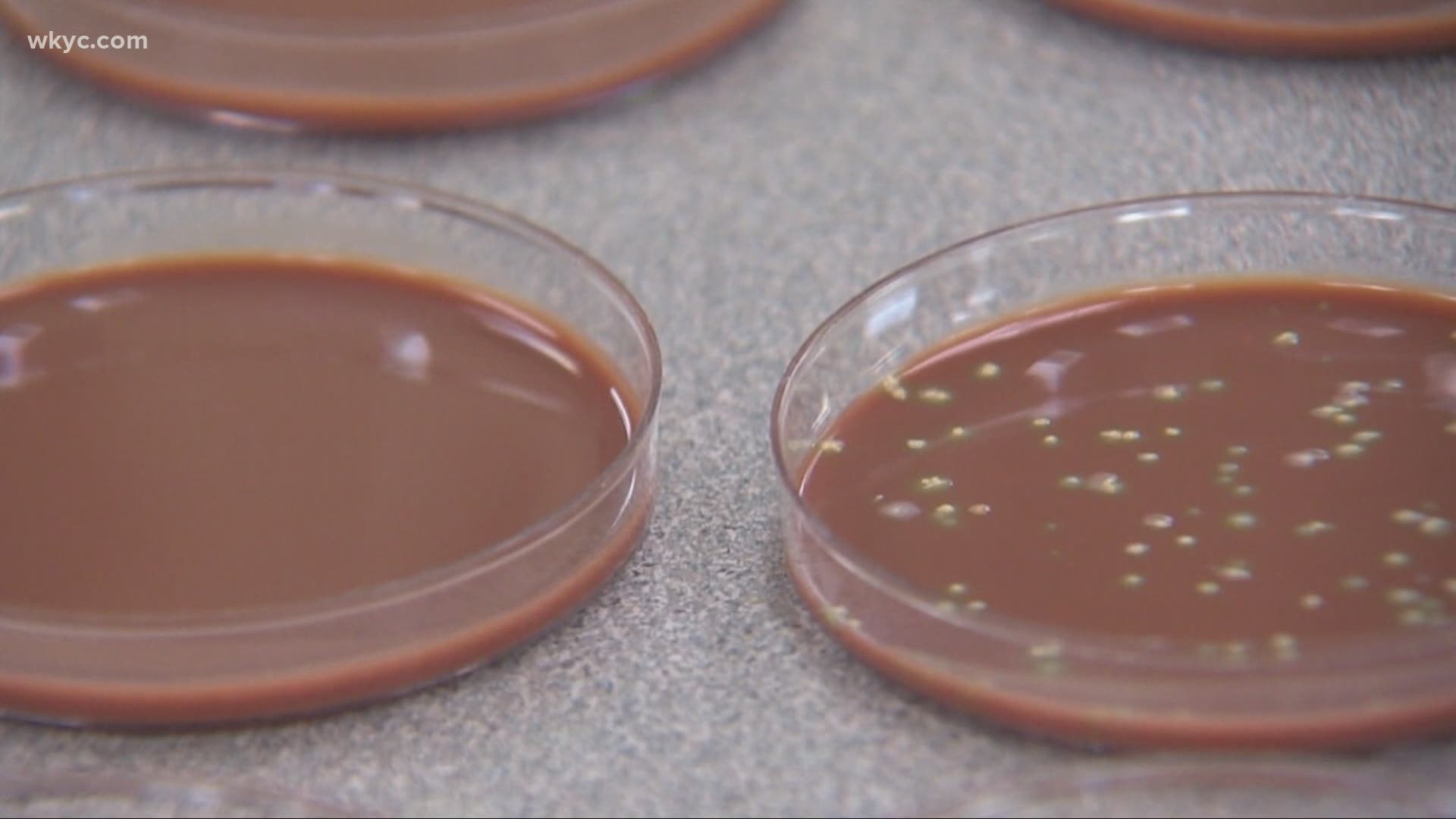 MEDINA, Ohio — As coronavirus cases continue climbing throughout Ohio, Medina County is reporting a significant spike within the last week.

“Over the last several weeks, Medina County has reported consistently low numbers, even some stretches of days with zero reported cases,” according to a notice posted by the Medina county Health Commissioner. “This past week was a different story. We’ve reported a spike of 43 positive cases between June 22 and June 29. That is a 189.5 percent increase compared to the previous seven days.”

Medina health officials say the average age of those testing positive is 40. Those who are sick come from various parts of the county.

“Medina has done a really good job from the beginning to slow the spread of coronavirus,” the health commissioner said. “Protective actions were taken seriously and the spread throughout the community was pretty slow compared to other areas. But the rise in cases is telling us that community spread has started to pick back up.”

Medina health officials are asking residents to remain cautious, while offering a reminder that mass gatherings are still limited to 10 people.

“If you’re having a party, consider pruning your guest list to just a few family members or a couple families that you regularly interact with already. This will cut down on your risk of exposure. Wear a mask when you shop for supplies for your celebration and be mindful of the size of the groups you are in throughout the weekend. It’s been a few long months and our community has worked so hard to get as close to normal as we can. Let’s keep moving forward.”