'We were shocked' | Why did a healthy college student die after contracting COVID-19? 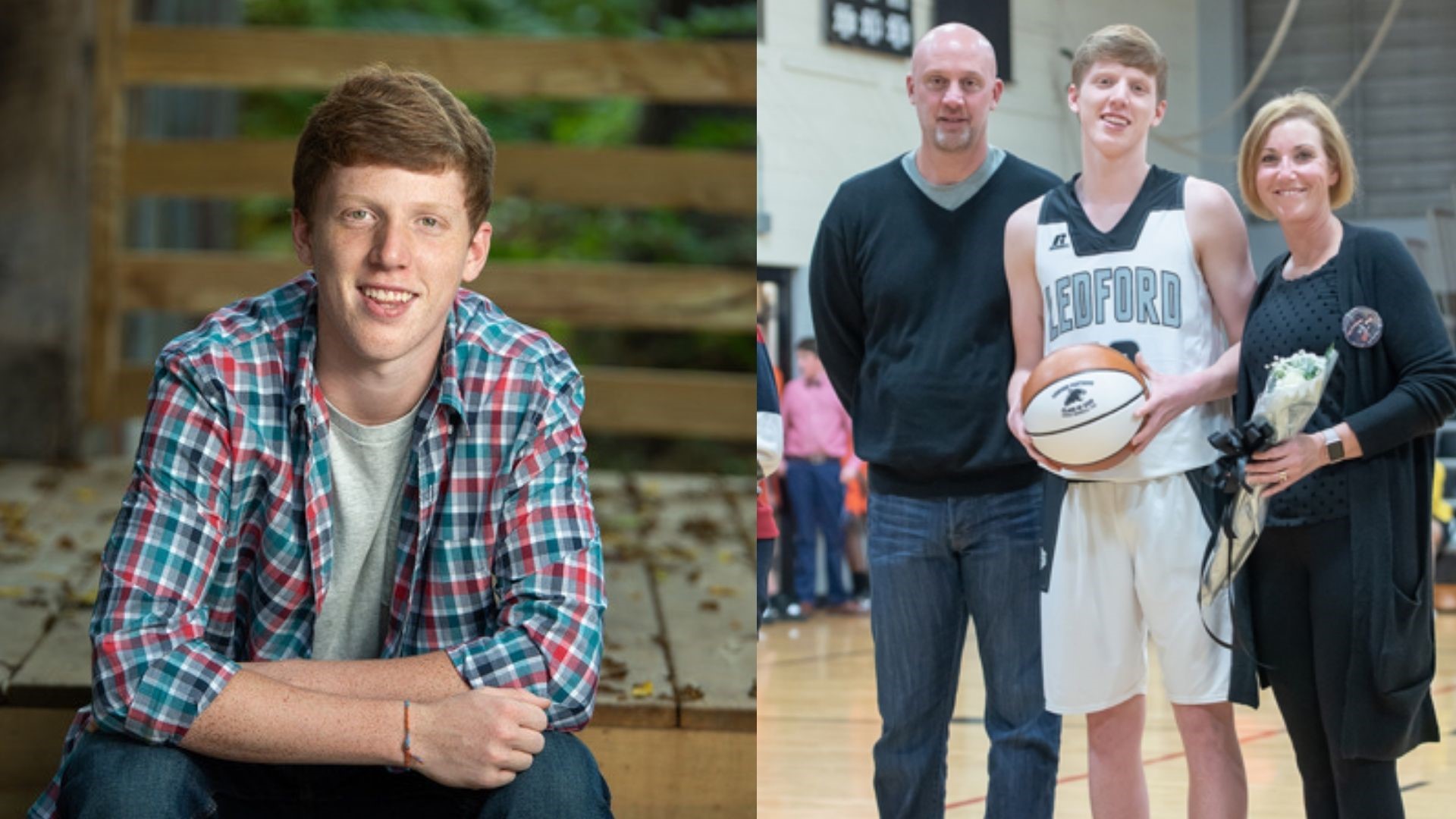 CHARLOTTE, N.C. — Four months after their son's death, the parents of Chad Dorrill are still waiting for doctors to tell them exactly why their 19-year-old son died after they thought he recovered from his COVID-19 diagnosis.

His parents are now giving new details into the week leading up to their son's death.

When asked to describe her son, Susan Dorrill couldn't help but smile.

"He was the kid that called his mother every day," she said. "Very athletic, funny, respectful."

[TONIGHT AT 11] I spoke with the parents of @appstate student, Chad Dorrill. Four months after their son's death, his parents are still waiting for doctors to tell them exactly why their 19-year-old son died after they thought he recovered from his COVID-19 diagnosis. @WCNC pic.twitter.com/Z7VYuQcDD1

French asked, "Did he know what he wanted to be when he grew up?"

Robert Dorrill told her, "Absolutely, he went to App State to be a physical therapist in Exercise Science."

Once Coronavirus cases started spreading in the U.S. and the Dorrill's three boys had returned home for spring break, the couple was vocal to their sons about being safe.

"We encouraged them not to go out, and they stayed home," Susan Dorrill said, "We were very careful. I think that's one of the things that hurts the most because we took it seriously from the beginning."

Chad had called his mother complaining of congestion and a headache. They thought maybe it was allergies., but the doctor tested him for COVID-19. His results came back positive.

"We were shocked because he had not been out. He had not gone to any parties," said Susan Dorrill.

Chad stayed with his parents and quarantined upstairs, going back to school two weeks later on Sep. 21.

But the next day on the phone with Chad, Susan Dorrill knew something was off. Her son was forgetting things.

"You could tell there was something wrong. He was very confused and repeated himself multiple times, the same thing over and over," Susan Dorrill recalled. "I hoped in the car right then, we raced up the mountain, went and got him and brought him home."

The parents planned on taking their son to the doctor the next day, but when Chad woke up he couldn't move his body.

"So we carried him to the car and brought him to the hospital," Susan Dorrill said.

Because of COVID-19 restrictions, Chad's parents weren't allowed inside.

Thirty-six hours later, Chad was put on a ventilator.

"What is going through your mind as a parent, like this is all happening so fast," French asked the parents.

"It was like we couldn't even take a breath and say wait a minute I don't understand what is happening here," Susan Dorrill replied.

The family said there's a hole in their lives, where their son Chad should still be.

"The first time we went out to eat, we said table for five," his dad said while holding back tears.

Susan Dorrill finished her husband's sentence, "and it was just like oh my gosh ya know it's just every minute."

The Dorrill's have now started a scholarship fund in honor of their son. Two scholarships for the next 10 years, in honor of Chad's jersey number -- 10.

"None of us take our family for granted anymore, but we miss him so much. He was just such a beloved friend, and brother and son, and I just want to do right by him," Susan Dorrill said tearfully.

The family said they hope to do more to honor their son's life, but for now they will continue to raise funds for the scholarship in Chad's name. They want to continue sharing his story in hopes of saving another life.

RELATED: Mecklenburg County struggles with vaccine appointments on the 1st-day teachers are eligible 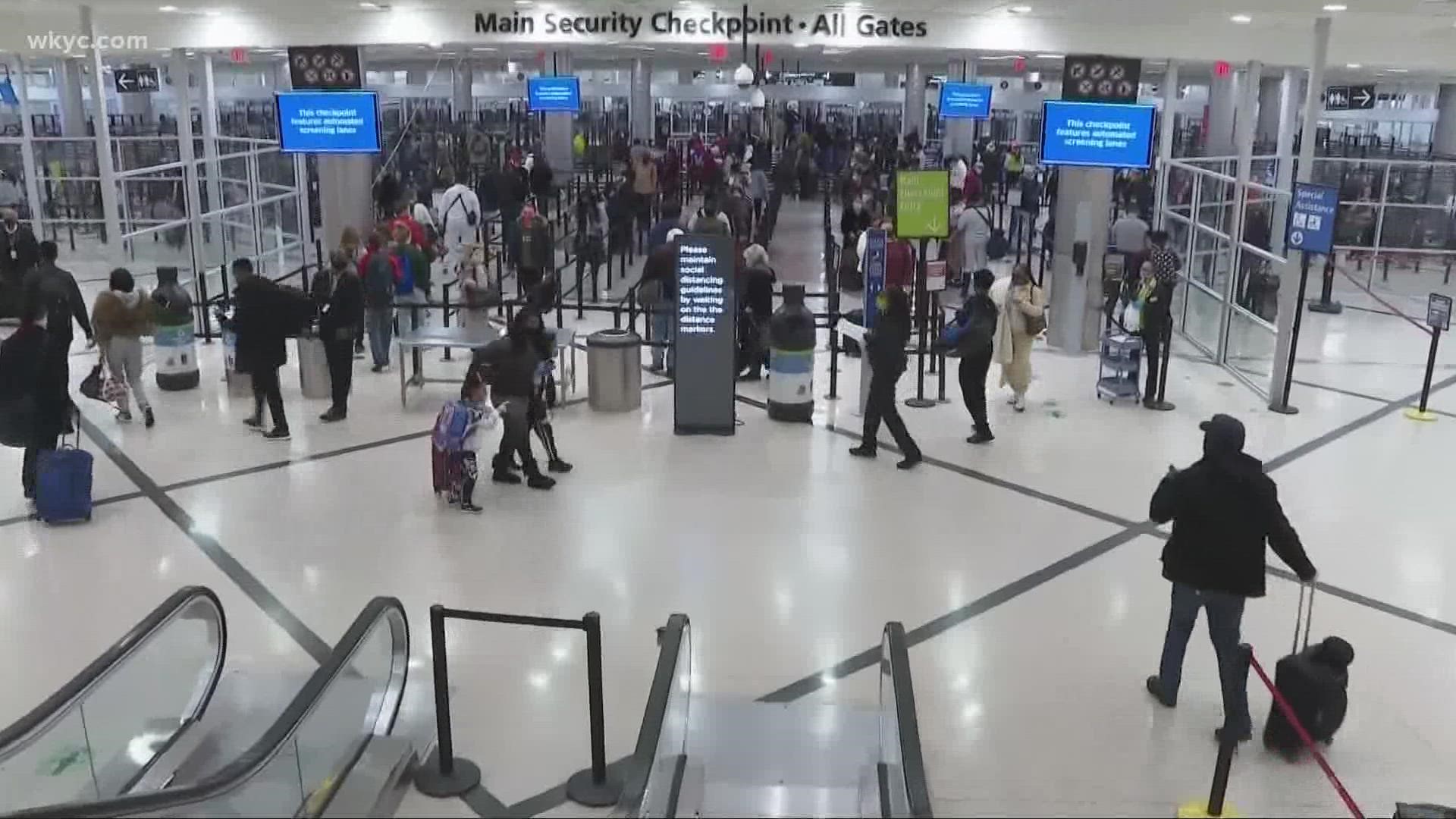