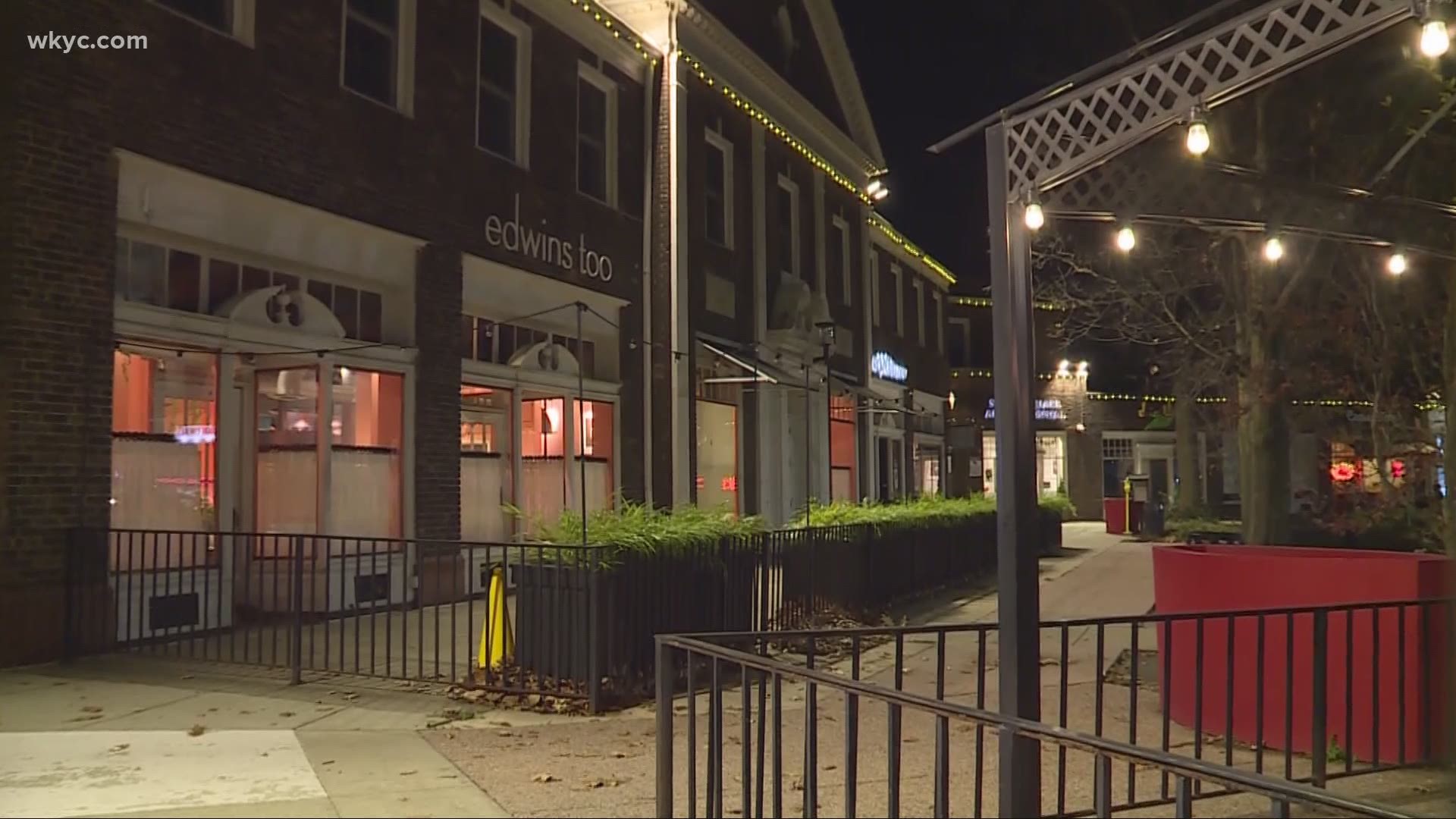 CLEVELAND, Ohio — Northeast Ohio restaurant owners are coming together to launch a movement aimed at keeping the dining industry alive during the COVID-19 pandemic.

They’re appealing to Governor Mike DeWine “to allow compliant businesses the right to stay open and maintain their livelihoods.”

The #WeCantClose movement believes dining establishments without citations should be able to remain open.

“If we’re able to be conscious of it and we’re trying to help people be safe as possible, why pick on us,” questions Angie’s Soul Food and The Vegan Club and The Cleveland Breakfast Club owner, Akin Affrica.

Founder, President and CEO of Edwins Leadership and Restaurant Institute, Brandon Chrostowski says he’s hopeful and their message is making its way to Columbus.

“Restaurants that are doing it safely, doing it the right way shouldn’t be punished for the minority of restaurants who are ‘no masking it,’ bottle service, whatever is going on out there to spread this deadly virus, there’s a lot of us who are not doing that,” he says.

#WeCantClose is supported by a growing list that includes the following: