As more people work from home, there are questions as to whether workers should be required to pay commuter taxes. 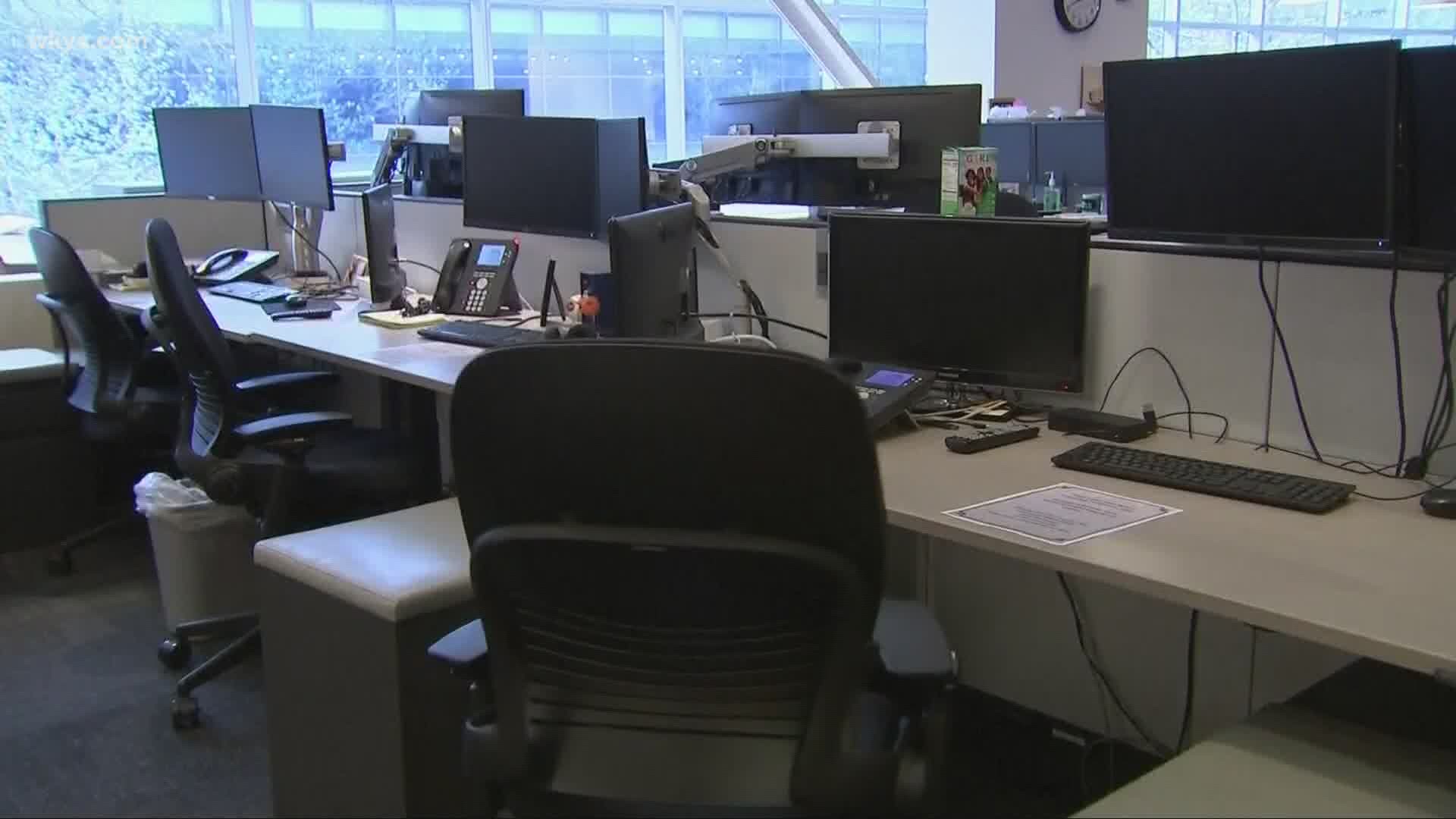 AKRON, Ohio — The stay-at-home order back issued back in March meant some workers would work from home instead of commuting to their jobs. In the state’s coronavirus relief bill, House Bill 197, signed by the Governor – there’s a temporary provision that allows cities to continue collecting taxes from workers – even if they’re working from home.

Senator Kristina Roegner, (R-Hudson), has introduced Senate Bill 352 to repeal the provision. It follows a lawsuit filed by The Buckeye Institute challenging the commuter tax. The thought is people shouldn’t have to pay taxes to cities where they are no longer working – if they’re now working from home.

"We need to be fair. If it’s the local, or smaller municipalities where people are living and working now from home, then those are the municipalities that are providing the essential services, they’re the ones that should be receiving the tax dollars to fund those services," Roegner says.

But critics say it could hurt cities that rely on tax dollars – especially during the COVID-19 Pandemic.

"In the middle of an untamed and growing pandemic is not the time to upend decades of precedent to wage a philosophical battle about taxes. Cities across the state stand to lose a massive amount of tax revenue, and there are real-world consequences affecting how we perform essential functions for millions of Ohioans, including taking care of the sick, feeding hungry children, paving our roads and keeping our community safe.”

"Now, I understand this is going to be controversial. I get it. Whenever there are dollars at stake and they’re limited resources, there’s only so many dollars to go around, people and communities will get a little antsy and concerned about losing what they’re used to getting. But at the end of the day, if they’re not paying for the services, they shouldn’t be getting the dollars," Roegner adds.

The city of Akron released the following statement to 3News in response to the proposed change:

"The proposed change you mentioned would significantly and abruptly reduce the City’s revenue from income taxes, which we rely on to provide basic police, fire, and other services to the community. COVID or no COVID, and regardless of whether workers are temporarily at home or at their offices, the City continues to maintain infrastructure, pave streets, respond to emergencies, and keep business districts and neighborhoods clean and safe for all current and future users. The temporary, unforeseen changes to work patterns brought on by COVID have not reduced the expectations or burdens on local government, and to pull needed funds from these coffers at a time when local communities are already struggling is simply bad policy. This is the last thing that cities like Akron need right now."