'No parent should sign this agreement': Waivers related to COVID-19 raise concerns

Waivers to attend summer school activities and other events are releasing organizations if someone gets COVID-19. A Valley attorney warns against agreeing to them. 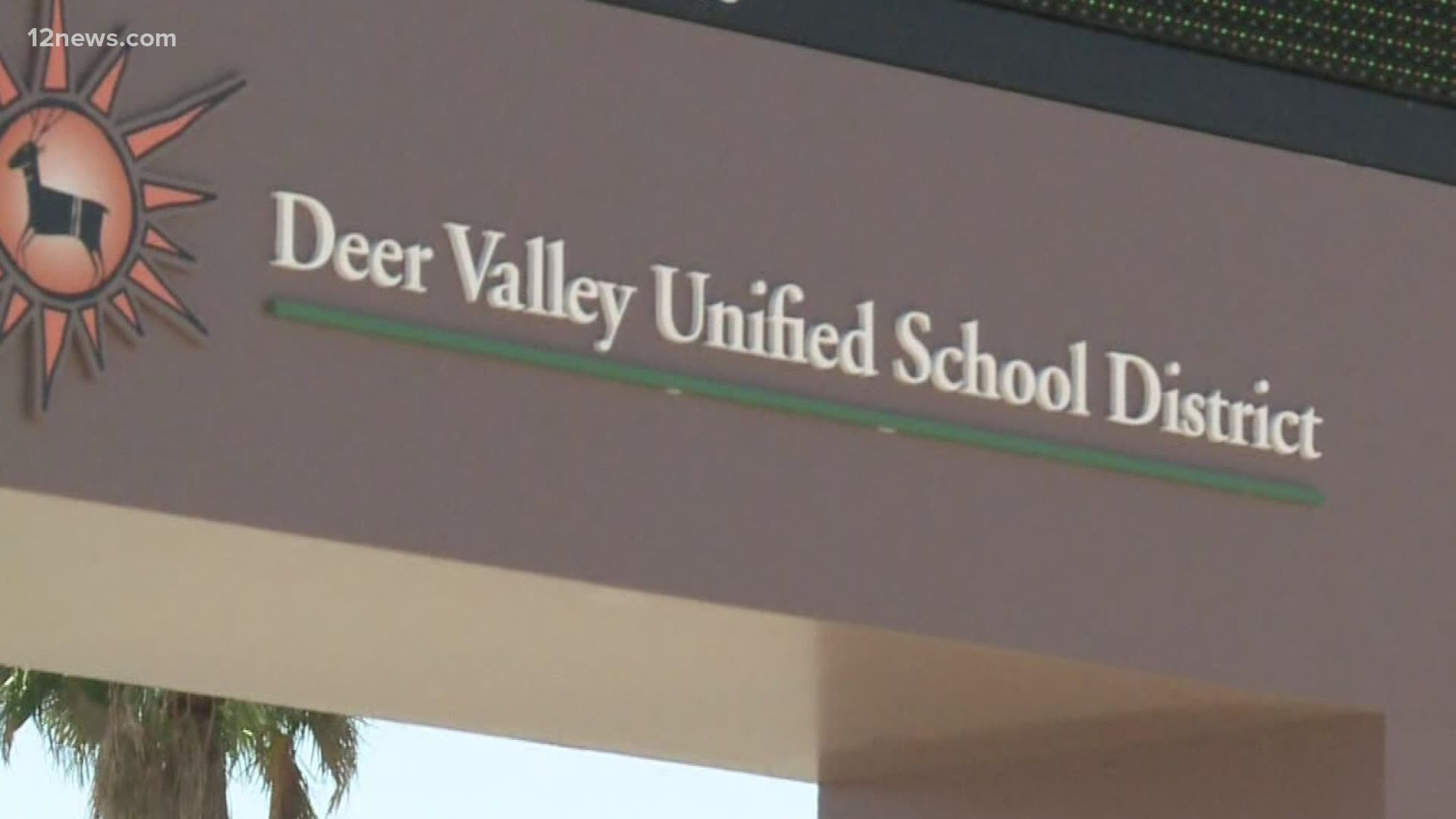 PHOENIX — A parent in the Deer Valley Unified School District says she’s concerned about what the district is asking her to sign for her son to attend summer band activities.

“I read through it and I was astounded,” Shelley Rosas said.

Rosas said she was sent a waiver by the district before her son could attend in-person band events later this summer.

The district tells 12 News the district was sent to “many districts” by Valley Schools Insurance Group and said similar forms were used for other activities this summer.

The waiver details that if signed, the parent acknowledges the district, or its insurer, among other entities, isn’t responsible if their child or a member of their family gets COVID-19 or any other virus, even if they die.

The waiver also states the district will follow best practices but doesn’t list them in the waiver. A Deer Valley Unified District spokesperson told 12 News the practices have been discussed at Governing Board meetings.

However the waiver states they practices are, “not nearly adequate to prevent the spread of COVID-19”.

“I’m not willing to sign a waiver saying, ‘Yeah it’s okay if this causes my death or someone in my family’s death,’” Rosas said.

Ryan said the language in the release can leave families stuck later should their child or someone in their family contract the virus, another illness, or get injured in another way.

“It puts all the risk of injury or even death of your child on you, and it just says, ‘trust us, we’re using our best practices,’ and it sets forth none of the best practices,” Ryan said.

A similar waiver acknowledging the risk of COVID-19 had to be agreed to for people attending President Trump’s rally in Tulsa. Those going to the President’s event in Phoenix on Tuesday are also having to agree to one when they sign up.

Ryan warns if people accept these types of waivers for any organization, business or other entity, and want to try and fight it later, they’ll be at the mercy of a jury.

“These kinds of waivers are basically an agreement that the person asking you or the entity asking you can be as bad as they want to be,” Ryan said.

“The idea that, ‘I can challenge this in court’ yeah, you can do that. But don’t count on it being successful.”

Read the waiver below:

RELATED: WHO scientist hopes for coronavirus vaccine by end of next year