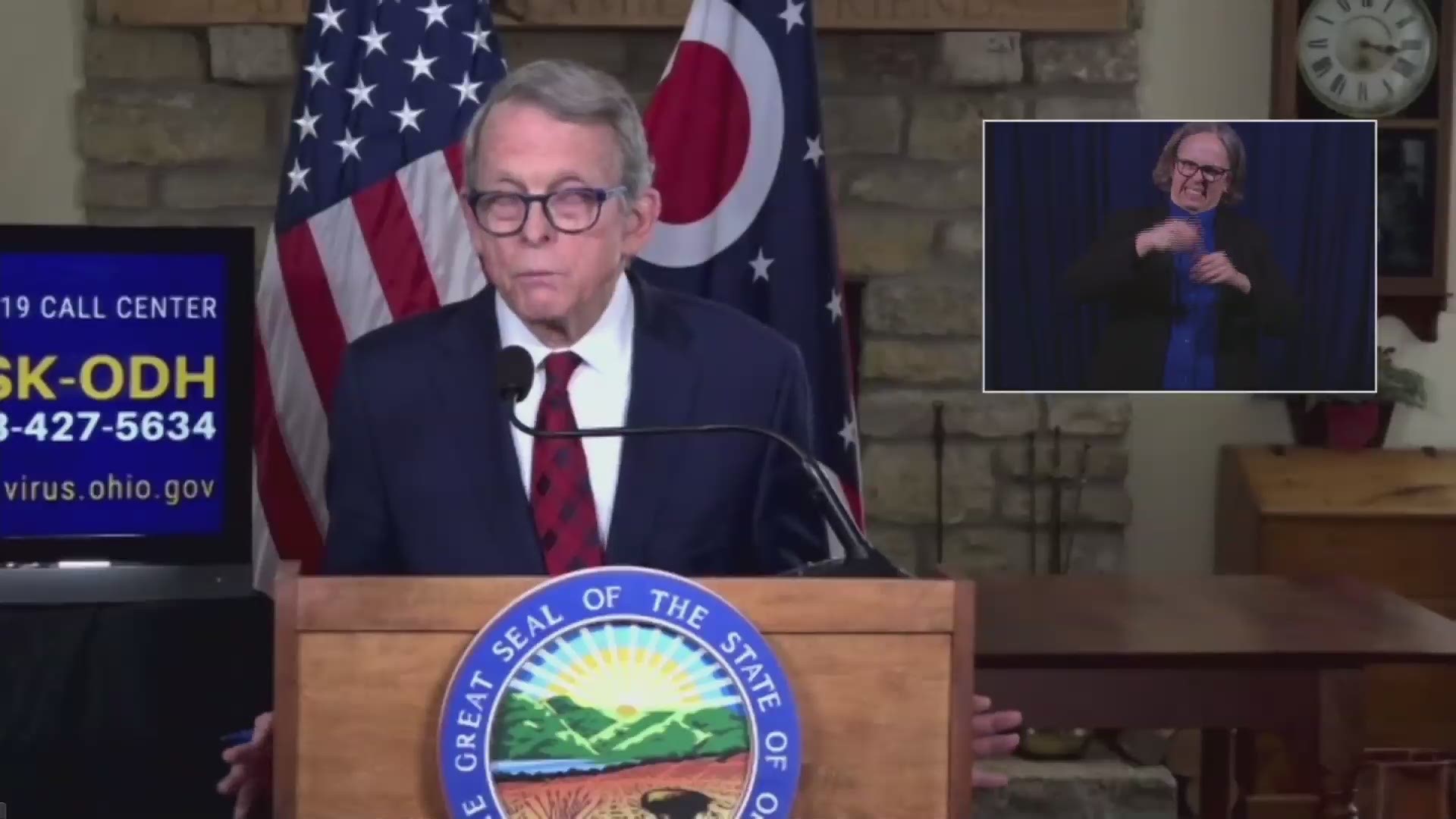 COLUMBUS, Ohio — A travel advisory continues to be in effect for people coming into Ohio from other states with testing rates of 15% or higher for COVID-19.

The recommendation is that people self-quarantine for 14 days after coming to Ohio from one of those states. The list is being updated weekly.

According to the Ohio Department of Health, the Buckeye State's positivity for COVID-19 is below the advisory threshold for the third week in a row and stands at 10%.

For the first time in several months, the number of states on Ohio's travel advisory list is back in single digits. As of February 3, the states at 15% or higher are: Pennsylvania, Idaho, Iowa, Kansas, Mississippi, South Dakota, and Texas.

Gov. Mike DeWine says people should self-quarantine at home in or a hotel. This applies to visitors as well as people who live in Ohio returning from vacation or business travel. The governor has said that that while the advisory isn't an order, it's recommended that it be followed.

Updated travel advisory based on a 7-day rolling average of positivity rates of February 3. ⬇

On Thursday, the state of Ohio reported 4,120 new cases of COVID-19 in the last 24 hours with 79 new deaths and 237 new hospitalizations.

Ohio currently receives approximately 73,000 vaccine shipments from both Pfizer and Moderna each week.

You can watch Gov. DeWine's COVID-19 briefing from Thursday in the player below: