Ohio Governor Mike DeWine has announced a $775 million reduction to the state's budget due to the results of the coronavirus pandemic. 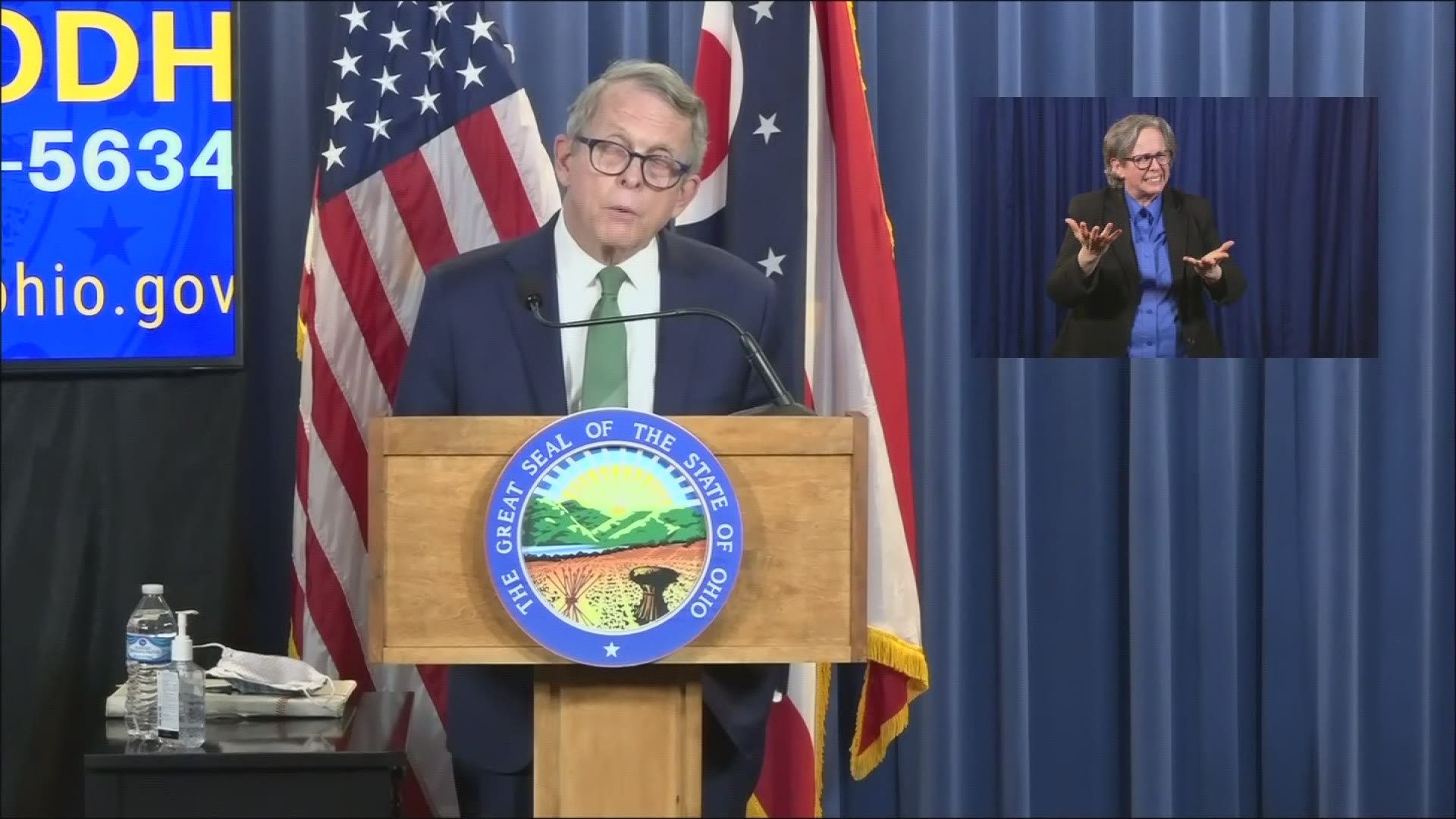 As Ohio continues to feel the effects of the coronavirus (COVID-19) pandemic, the state finds itself facing some harsh economic realities.

As a result, Ohio Governor Mike DeWine announced on Tuesday that he would be cutting $775 million in spending from the state's budget over the course of the final two months of the fiscal month. The state arrived at the $775 million figure based on the estimated $776.9 million decrease in revenue, which is projected to remain below budget amid the pandemic.

The state's reduction in spending will come in the following areas:

Additionally, DeWine said that the state will not begin to tap into its $2.7 billion "Rainy Day Fund." Instead, he said that fund is being saved for needs that will need to be met in the next fiscal calendar.

As of Tuesday, Ohio has had 20,969 confirmed and probable positive coronavirus cases, including 3,956  hospitalizations, 1,123 ICU admissions and 1,135 deaths. Dating back to the discovery of Ohio's first positive coronavirus case on March 9, DeWine has put a number of measures in place to encourage physical distancing, including a stay-at-home order since March 23. On May 1, Ohio began the process of reopening its economy with retail slated to reopen on May 12, although restaurants, gyms and hair salons remain closed until further notice.

In Olmsted Falls, voters just passed a school operating levy last week. District leaders estimate that the state cuts are equivalent to 2 staff positions, but thanks to the levy, there are no current plans for layoffs. Their hope is that incoming federal coronavirus relief funds from the CARES Act will help to cover the shortfall.

"So the question is, is this [state funding] going to drop, and this [federal relief funding] is going to fill its place, or what's it going to look like, overall?  We really don't know all that yet," said Olmsted Falls Superintendent Dr. Jim Lloyd.

In the second largest school district in Ohio, the Cleveland Metropolitan School District will take a $16-million hit, which is 3.7-percent of its $436-million budget. The federal relief funds are expected to be enough to fill the void and avert layoffs -- for now.

"This is why my colleagues and I wrote to Congress and said look, there is a tsunami coming at the end of this earthquake, and that tsunami is state and local budgets, including K-12," said CEO Eric Gordon.

"This is going to be WAY bigger than the recession," he predicted.

RELATED: Airbnb says it will ban users who throw unauthorized parties in Cleveland