Ohio Governor Mike DeWine announced on Wednesday that he has approved the release of 105 inmates due to concerns regarding the coronavirus. 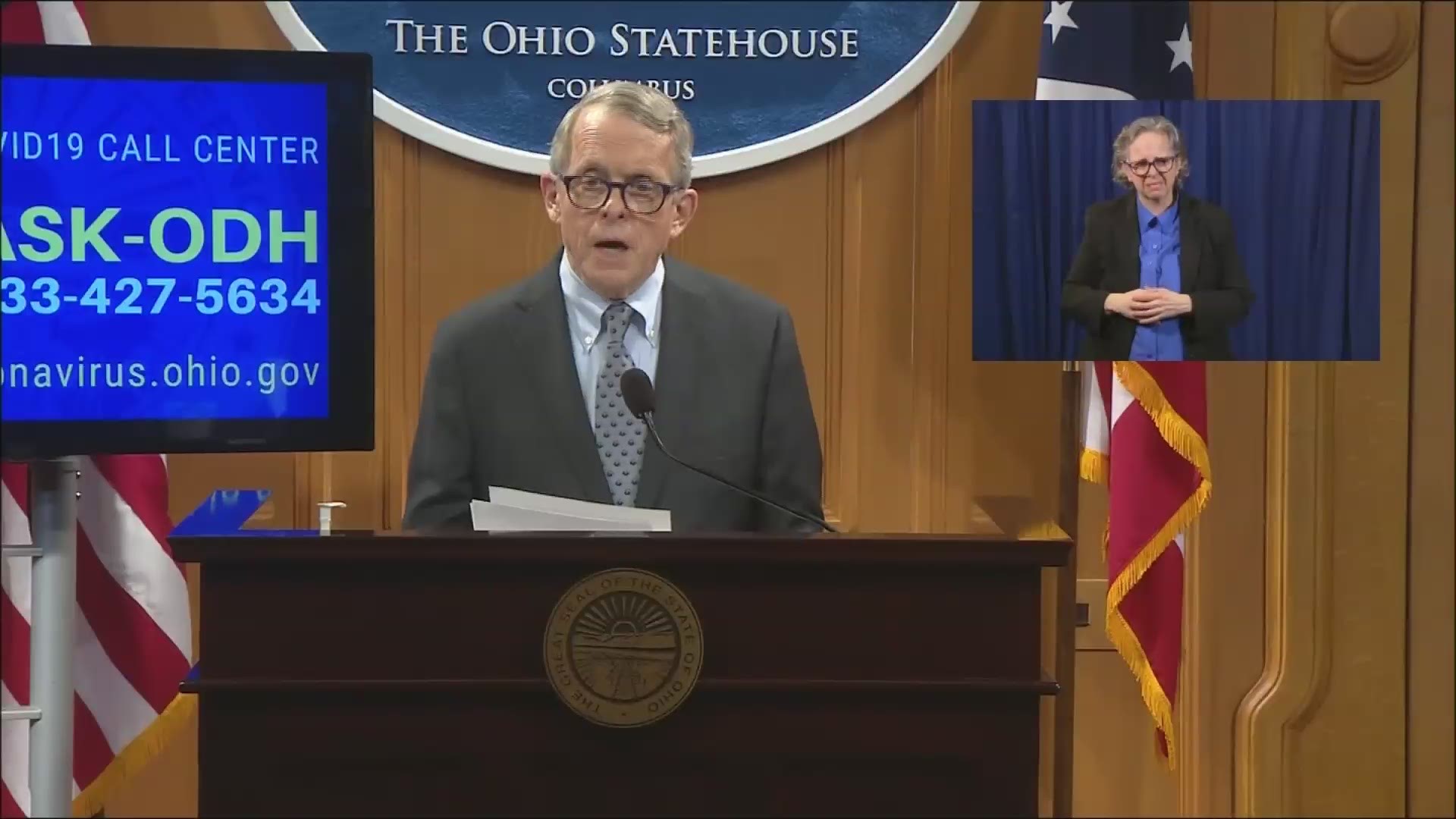 As the coronavirus (COVID-19) hits the state's prisons, Ohio Governor Mike DeWine is continuing to take steps to reduce the population at correctional facilities.

On Wednesday, DeWine announced he has approved the release of 105 inmates, who had previously been set for release over the course of the next 90 days. Each inmate will be tested to determine if they have coronavirus prior to their release.

DeWine said that none of the inmates being released have been denied judicial release in the past, have prior incarcerations in Ohio, are inter-state offenders, have warrants or detainers or have serious prison rule violations in the last five. Last week, Ohio reduced its prison population by 311 inmates following similar protocols.

As of Wednesday, Ohio has had 7,791 positive coronavirus cases, 2,237 of which have resulted in hospitalization, 677 ICU admissions and 361 deaths. Dating back to the discovery of Ohio's first positive coronavirus case on March 9, DeWine has taken a number of measures to encourage physical distancing, including a stay-at-home order that's currently in effect until May 1.