Ohio Governor Mike DeWine announced on Monday that he has extended the closure of K-12 schools to at least May 1. 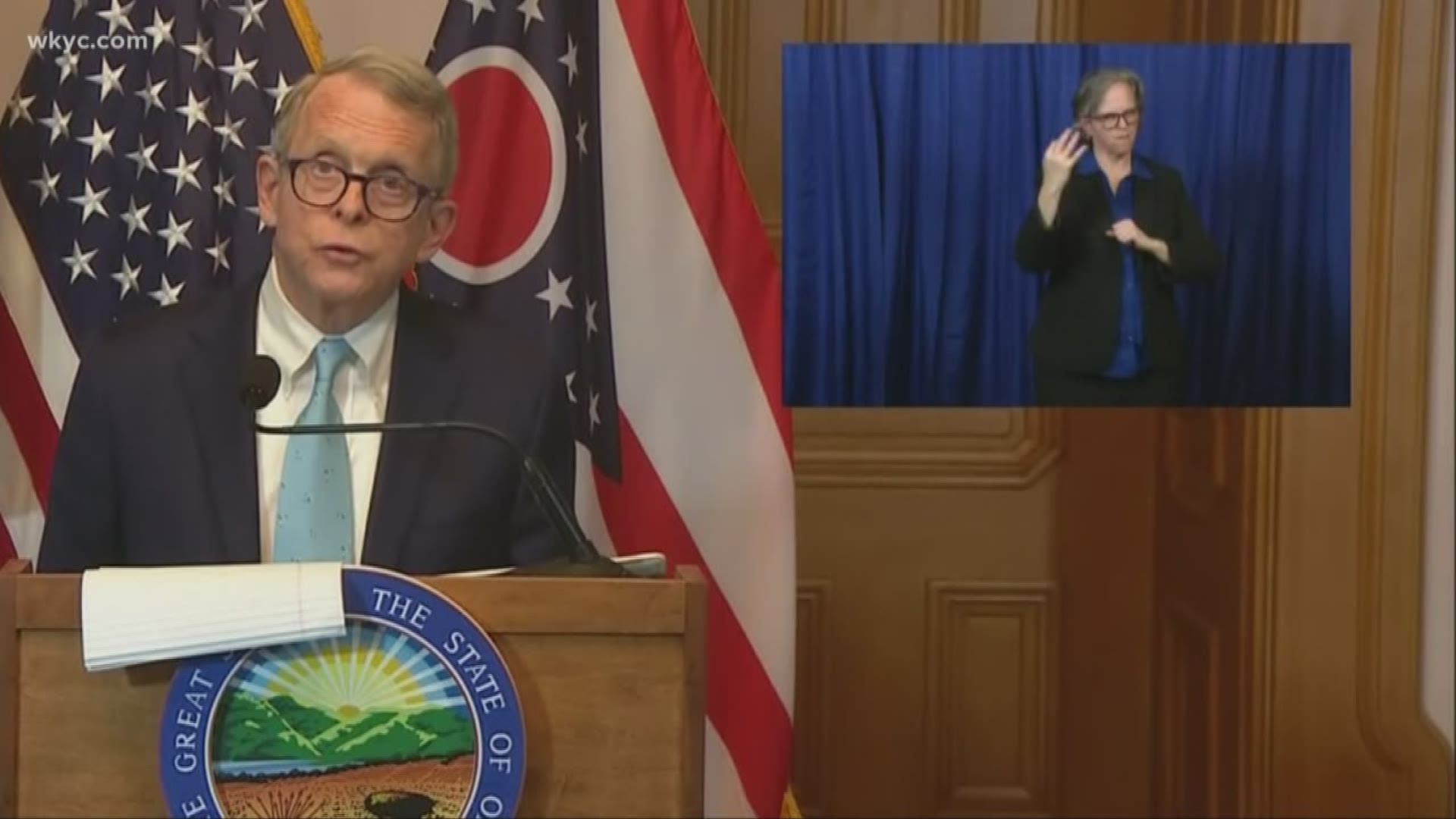 Last month, Ohio Governor Mike DeWine issued an order closing the state's K-12 schools for a three-week period beginning on March 16 due to concerns regarding the coronavirus (COVID-19).

As the third of those three weeks gets set to begin, DeWine has extended the state's school closures until at least May 1. DeWine said he'll reevaluate whether or not to reopen schools as May 1 approaches.

The extension of the school closures doesn't come as a surprise, considering statements made by DeWine in recent weeks. Appearing on CNN on March 15, DeWine admitted that Ohio's schools could remain closed through the remainder of the school year.

While DeWine isn't willing to do that just yet, it remains a possibility.

As of Monday, Ohio has had 1,933 confirmed coronavirus cases, 475 of which have resulted in hospitalization, 163 ICU admissions and 39 deaths. On March 23, a stay-at-home order set to last until at least April 6 went into effect.

RELATED: 'Sing his songs' | John Prine's family offers update after he was hospitalized with COVID-19 symptoms

RELATED: Board of Health president is first confirmed coronavirus death in Huron County

RELATED: Macy's to furlough majority of its 130,000 workers as stores remain shut

RELATED: President Trump sends off USNS Comfort as it heads to New York to help with COVID-19 outbreak