Gov. Mike DeWine: At least 16 school districts in Ohio have returned to online learning in last two weeks due to COVID-19

There are 50 districts that are fully on-line right now in Ohio, with nearly 300,000 students unable to attend in-person classes. 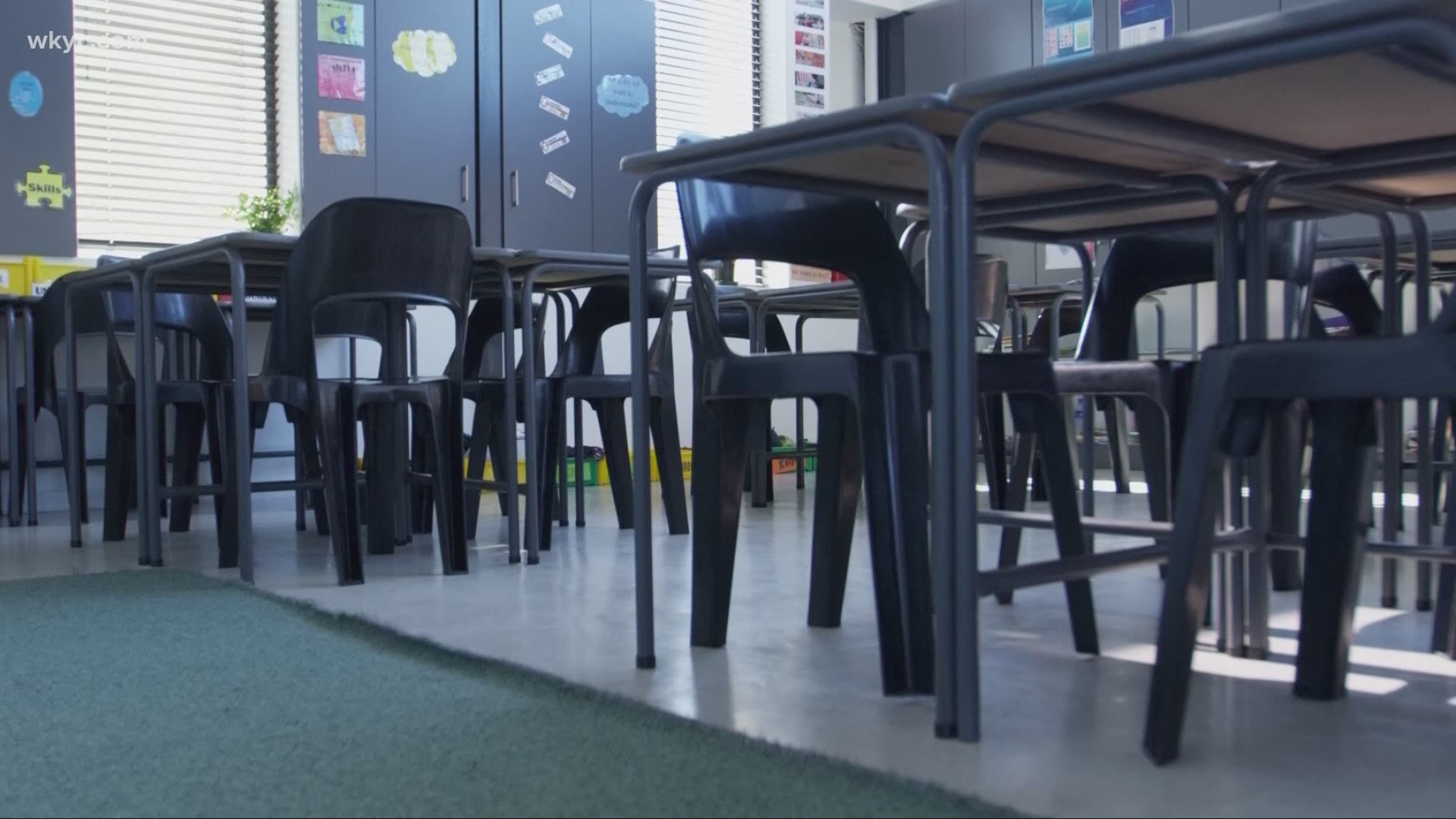 CEDARVILLE, Ohio — During a stop in Cleveland on Monday, Gov. Mike DeWine indicated that with the state trending in the wrong direction with COVID-19 and winter still ahead, there is the possibility of schools returning to full remote learning.

On Tuesday at his COVID-19 briefing, DeWine indicated that multiple school districts are already taking that step.

"Because of high community spread, in the last 2 weeks at least 16 districts have scaled back to hybrid or fully remote models because of spread," DeWine stated. "We have at least 50 districts that are fully on-line right now, with nearly 300,000 students unable to attend in-person classes."

DeWine says while he believes that many kids can do well under the circumstances of learning on remote, many cannot. "Some of our poorest children who thrive in an in-person learning environment do not do nearly as well online," he stated.

However, DeWine did not indicate that the state was considering any plans to implement another remote learning order. That decision is currently made by school leaders at the local level.

“A huge surge upward that we’re starting to see is going to do nothing good for the economy,” he said. “It’s going to slow things down. It's going to bring about our schools going totally remote, and we’re already starting to see that in some communities in Ohio where the virus has risen up. Teachers have gotten sick, students have been quarantined and schools have had to pull back and go to remote," Gov. DeWine said on Monday. 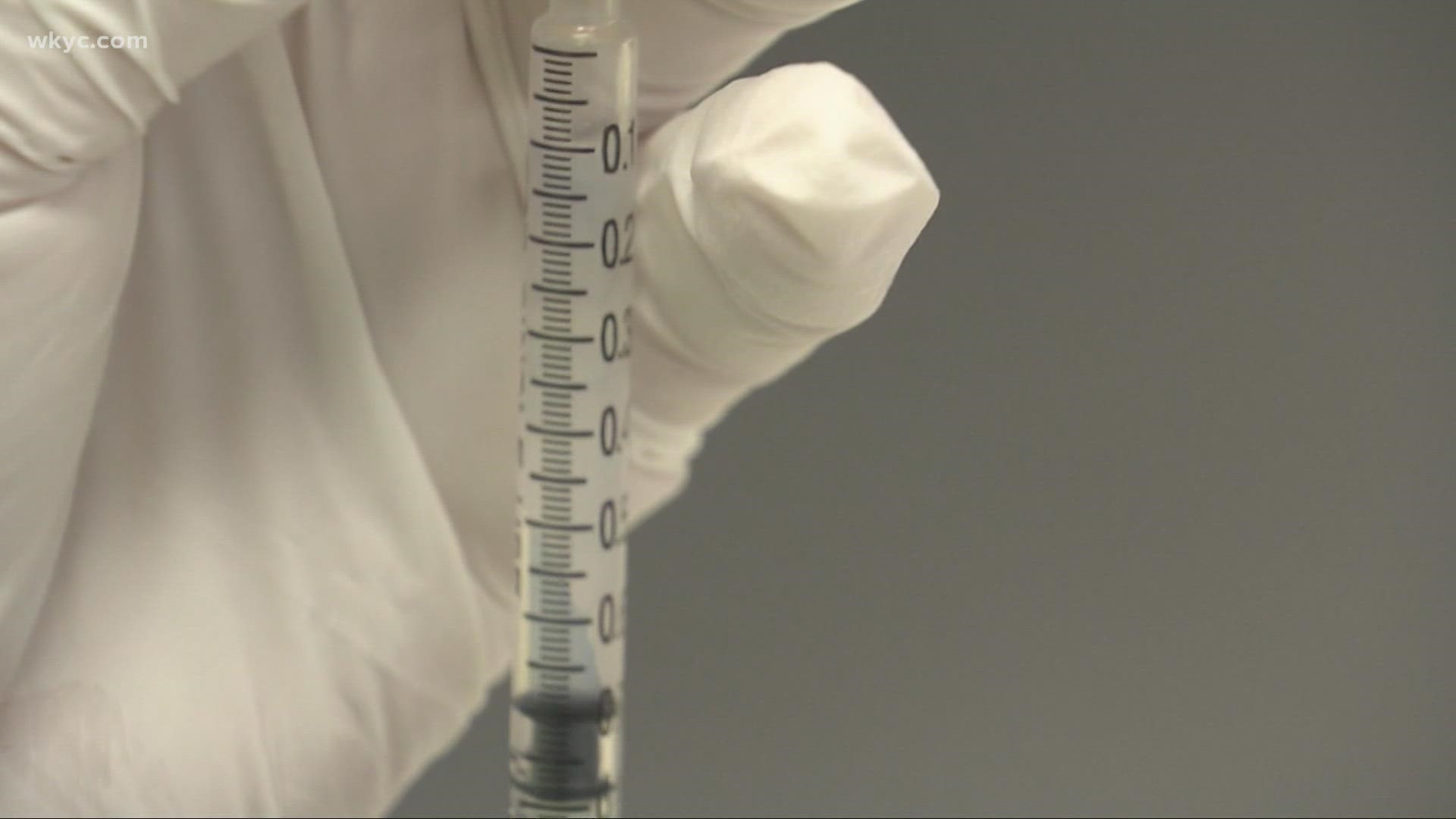