All CMSD students will remain in a remote learning environment for the week of March 1. The first phase of return will begin March 8. 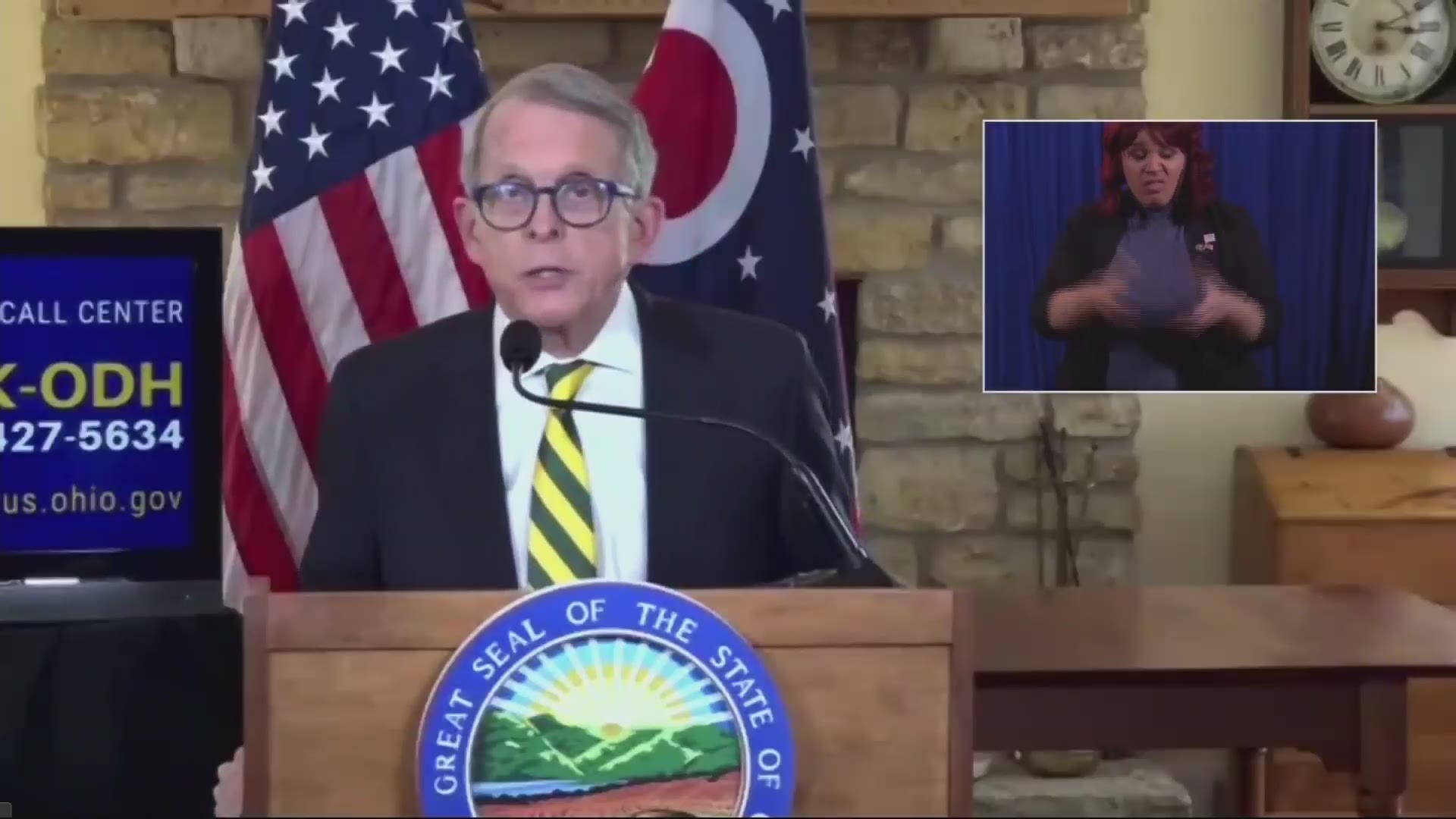 Gordon's process for bringing CMSD back to some form of in-person learning has been under close watch by Gov. Mike DeWine, who criticized Cleveland and several other districts for not returning by his goal of March 1, despite staff members receiving first doses of the COVID-19 vaccine as part of a signed agreement.

“What the governor wants is everyone back on day one. That would not work in a complicated system like ours,” said Gordon. “That’s why I’m using a phased-in approach that is meeting my commitment to get students back, but doing so in a way that makes sure students, families and educators have the support and transition that they need to be successful.”

Despite CMSD's decision to pull back one week, DeWine did say Thursday that he's looking at things at from a 'glass half-full' perspective as 95% of the state's students are expected to be back in the classrooms next week.