From 'Wine with DeWine' to drive-by testing, we saw it all in the past 100 days, and it isn't over 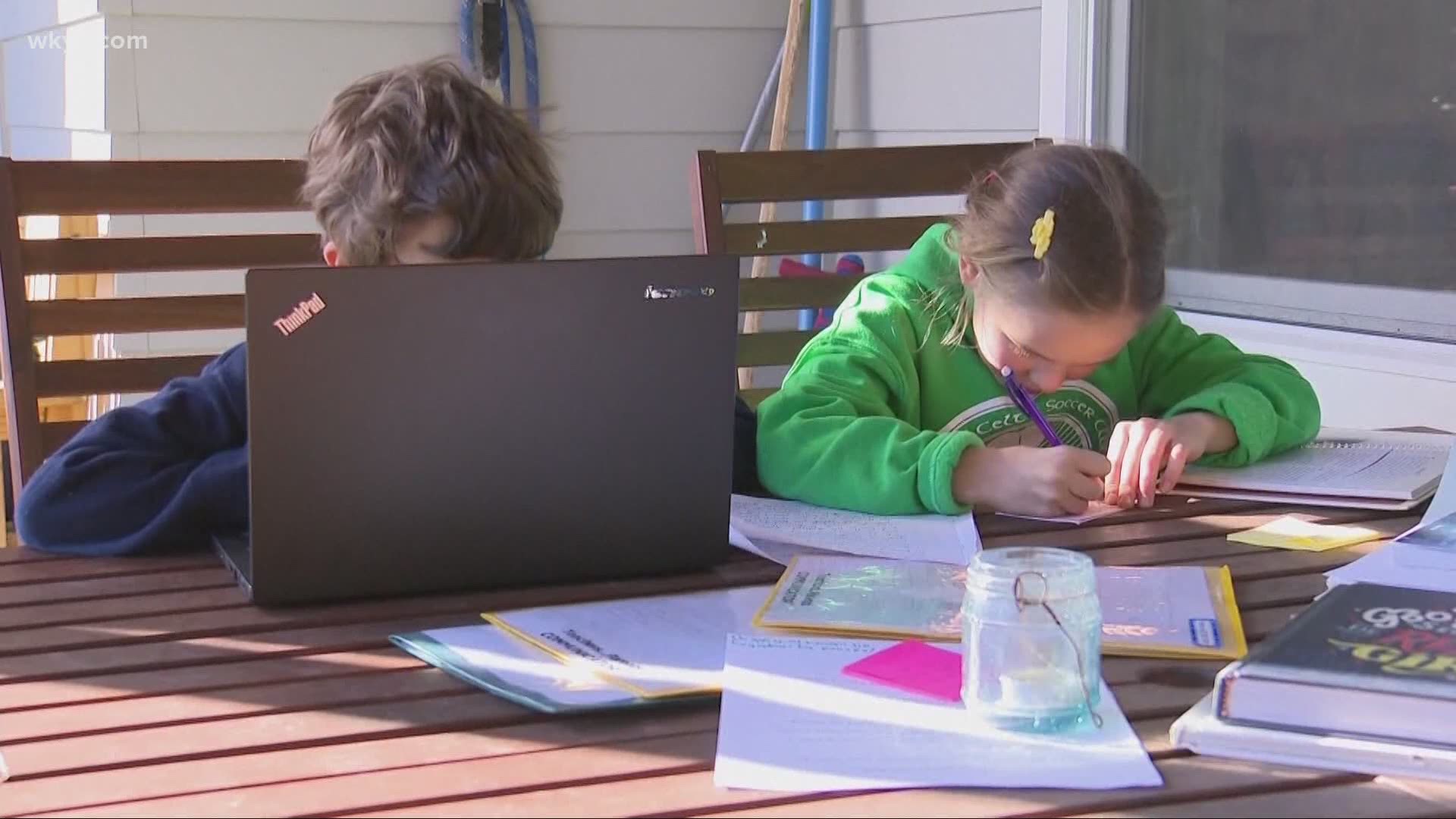 The day was March 23, when DeWine escalated our war on the coronavirus.

"We haven't faced an enemy like we are facing today in 102 years - we are at war. In the time of war, we must make sacrifices, and I thank all of our Ohio citizens for what they are doing and what they aren't doing. You are making a huge difference, and this difference will save lives," DeWine said that day.

Back then, the COVID-19 numbers were mere infants, offering no insights into the monster we were about to see.

Just six dead and 442 diagnosed cases. In the days that followed, we met Marla Berkowitz, we were “snackin’ with Acton. We found new ways to visit loved ones in nursing homes, new ways to teach our children. Toilet paper turned into gold.

Today, after 100 days, the governor updated the COVID-19 numbers: 2,876 dead and 52,865 confirmed cases, that are now surging upward as more testing is conducted and more Ohioans than ever are moving back toward old habits.

"Thankfully, ICU and ventilator utilization at the state level is still holding steady, but we are seeing increases in some areas of the state, such as in the Cleveland, Dayton, and Cincinnati areas," said Governor DeWine this week. "In other regions of the state, COVID-19 hospital occupancy had been declining but now appears to have leveled off."

The stay-at-home order changed lives for many of us. Essential workers – doctors, nurses, police and grocery store clerks – went on as usual. Many of us worked from home, including 3News reporters and anchors.

Senior health reporter Monica Robins and Jay Crawford made history at noon on March 23. They anchored the noon newscast from their respective homes.

“We are now both obviously coming to you live from our homes,” Robins said as she opened the newscast, “…. because we are in that effort to follow those guidelines and the information about COVID 19 is constantly changing…”

And so it began. A new way of life of all of us. An uncertain future.

Every afternoon at 2, we all tuned into DeWine’s daily update. “Wine with DeWine” became popular. We fell in love, Dr. Amy Acton. Heck, the nation fell for her too. As we did with interpreter Marla Berkowitz and her demonstrative signing skills.

Outside, we scrambled for testing, but found it nearly impossible unless you had severe symptoms. Drive-thru testing halted because of too much demand.

“We have basically shutdown drive thru testing,” one doctor told 3News.

Those lines were nothing compared to the stark reality of cars lined up at food banks and the millions filing for unemployment all across the nation. At least many tried to file, as our state unemployment office became overwhelmed.

Drive by's became pleasant, not something to be feared. Cars drove past homes to celebrate birthdays and other occasions. Graduations and proms were cancelled. But the high school seniors still moved on into this world.

We learned how to make masks and then argued over whether to wear them.

Just as quick, Dr. Acton went from TV hero to villain, in the eyes of those unhappy with the lockdown.

In May, protesters appeared at the state capital building. And when that didn’t work, they went to Dr. Acton’s home. By June, Dr. Acton would step down.

The month that started with a 1,000 deaths ended after Memorial Day with over 2,000 dead.

But in between, on May 19, DeWine pulled back the stay home order as the virus seemed to slow. We began to peek outside our homes…as businesses slowly reopened.

But by month’s end, another health emergency brought our nation to its knees:

Racism and the death of George Floyd.

In June, COVID 19 took a backseat to the racial unrest affecting us all. But the virus never stopped as we passed 2,500 deaths and 50,000 cases.

Today, 100 days after that historic order, we’re once again fearing a surge, as cases pile up from this relentless virus.