Ohio Lt. Governor Jon Husted said on Tuesday that the governor's office is reviewing the Cleveland Browns' plan for hosting fans at FirstEnergy Stadium this fall. 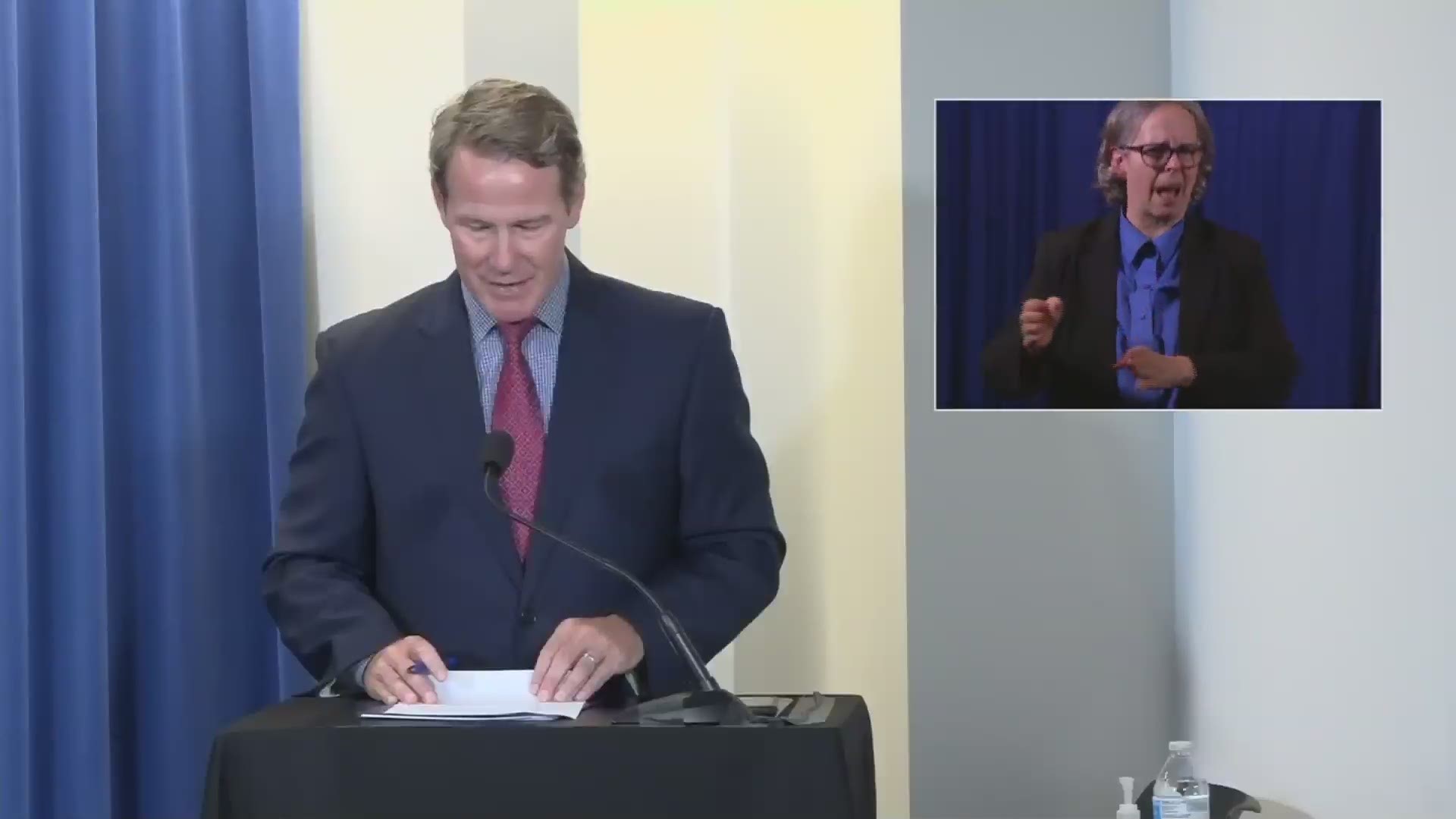 As the Cleveland Browns' 2020 season approaches, it remains to be seen whether or not fans will be able to attend games at FirstEnergy Stadium this fall.

At his daily press briefing on Tuesday, Ohio Lt. Gov. Jon Husted said that the Browns and Cincinnati Bengals have each submitted plans for hosting fans and that those proposals are currently under review.

"It's also worth noting that in the past week we have received plans from and had phone calls with the Browns and the Bengals to discuss their return to play this season," Husted said. "While both teams are likely able to return to competition under the existing order that I previously discussed, we are reviewing their plans as it relates to safely accomodating fans and that is not yet complete. It's a work in progress."

Husted's comments come three days after the Ohio Department of Health extended an order relating to regulations for athletic competitions. Included in the order is a guideline prohibiting spectators from attending competitions for contact sports, including football.

But while the ODH's order is currently in effect until further notice, Ohio Governor Mike DeWine and Husted each indicated on Tuesday that it isn't the order the state plans on keeping in effect for the start of the fall sports season. Rather, the state is still in the process of adjusting its protocols and gathering information before implementing a new order relating to sports.

As for how many fans the Browns are hoping to have attend games this season, that remains unclear. In a letter sent to season ticket holders last month, the team indicated it was unlikely it would be able to allow a full capacity at FirstEnergy Stadium this fall.