“It’s clearly a win-win for commuters and let me point out, I'm a commuter, I work at Case Western University and I pay income tax to the city of Cleveland." 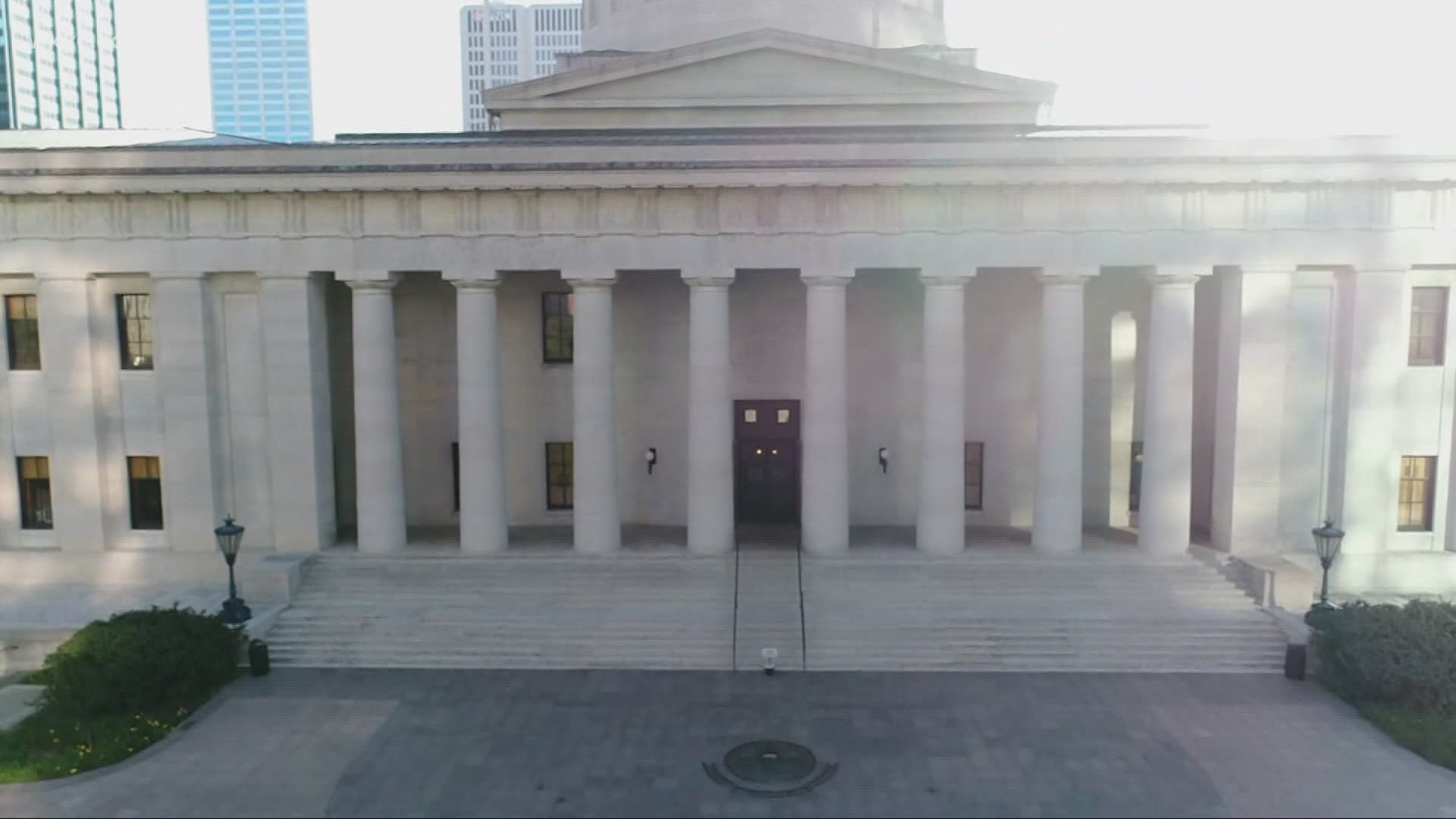 CLEVELAND — The Ohio Senate has a new proposal on the table that entails refunds for those working in the city of Cleveland who live outside of city limits.

The Senate Proposal would allow taxpayers to receive a refund for municipal income tax paid during the pandemic in 2020 and 2021 when offices were forced to close.

“It’s clearly a win-win for commuters and let me point out, I'm a commuter, I work at Case Western University and I pay income tax to the city of Cleveland,” said Case Western Reserve University law professor, Jonathan Entin.

According to Entin, in 2020 the Ohio legislature passed a law authorizing cities like Cleveland to continue to collect income taxes on commuters while offices were closed.

“So now, the bill would say no sir, you get all that money back even though the cities collected the money because the legislatures allowed them to do so.”

However, the question remains -  can the City of Cleveland afford to pay back taxpayers?

“They have a budget that says Cleveland relies on more than 400 million dollars on income taxes every year, Cleveland has spent that money, if they have to refund a substantial portion of that now, where are they going to find it?”

Entin says cities like Cleveland could be forced to raise taxes moving forward if the proposal moves forward as 85 percent of the money collected comes from commuters living outside of city limits who travel to Cleveland for work.

As for when this will be voted on, Entin says it depends on how quickly the legislature moves. Currently, the bill is still in the state senate.