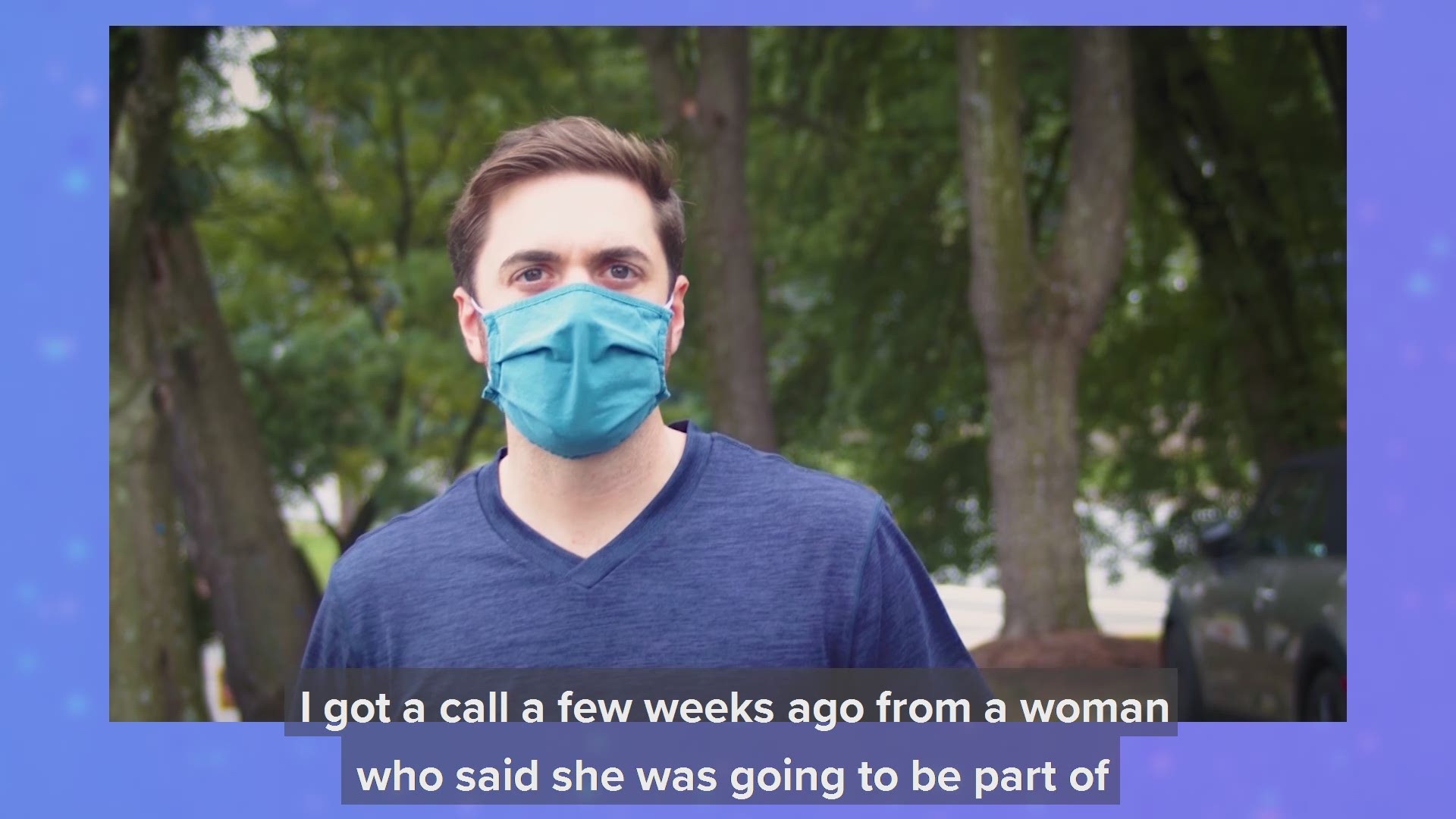 CINCINNATI — A U.S. senator is participating in a COVID-19 vaccine study, hoping to encourage others to volunteer to take part in testing.

Ohio Republican Rob Portman told The Associated Press that he wanted to do what he could to help “explain the great potential for these vaccines” and the need for volunteers.

Portman decided to sign up after hearing about the need from executives with Covington, Kentucky-based CTI, which is recruiting volunteers and doing vaccine tests for multiple drugmakers.

“I could help ... encourage more people to step up and join the trials,” Portman said.

He said he also wants to send a message about vaccine safety.

“One of the challenges as you know is assuring that .... people will be willing to be vaccinated.”

He noted that some surveys have shown that many Americans are wary of vaccine safety when vaccines become available.

He received an injection Nov. 5 at a CTI Cincinnati lab that is testing for Johnson & Johnson's vaccine candidate. Volunteers get either the vaccine or a dummy shot but aren't told what they received.

He does daily monitoring of vital signs, keeping a log and working with the lab. Portman, who will turn 65 next month, said he feels great and hasn’t experienced any side effects. The only discomfort was shoulder soreness at the site of the injection, similar to a flu shot.

He said he is donating the $1,200 stipend offered to charity.

I hope that my participation in the Janssen-Johnson & Johnson phase 3 vaccine trial will encourage others to participate as well & help Americans feel confident of the safety & effectiveness of vaccines once they are authorized by the FDA.

Portman's aides said they weren’t aware of any other members of Congress who are participating in vaccine testing.

CTI spokeswoman Caitrin Cardosi said the company needs some 10,000 volunteers for five different vaccine trials and has around 8,000 now. And the company will need more volunteers even after vaccines are in use for continued research on how to improve them.

“We're very grateful for all our volunteers,” she said, adding that she wasn't authorized to identify other volunteers, but said even if not well known, they help spread information about the testing within their own networks.

Portman said he applauded the Trump administration's Operation Warp Speed, which is helping develop and distribute COVID-19 vaccines, and that Congress should offer more bipartisan support for long-term funding.

“I think the White House needs to continue to support the scientists and not make this political at all,” Portman said.

J&J's candidate is one of four vaccines in late-stage testing in the U.S. Two companies, Pfizer Inc., and Moderna, have reported their preliminary results show their experimental vaccines are strongly protective. Both companies could seek permission within weeks for emergency U.S. use.

The pandemic has killed more than 1.3 million people worldwide, with more than 245,000 deaths in the United States.