It's been one year since Columbus canceled the Arnold Classic expo, signaling the start of COVID-19 closures in Ohio

It was one year ago on Wednesday that closures in Ohio began to take place as a result of the coronavirus pandemic. 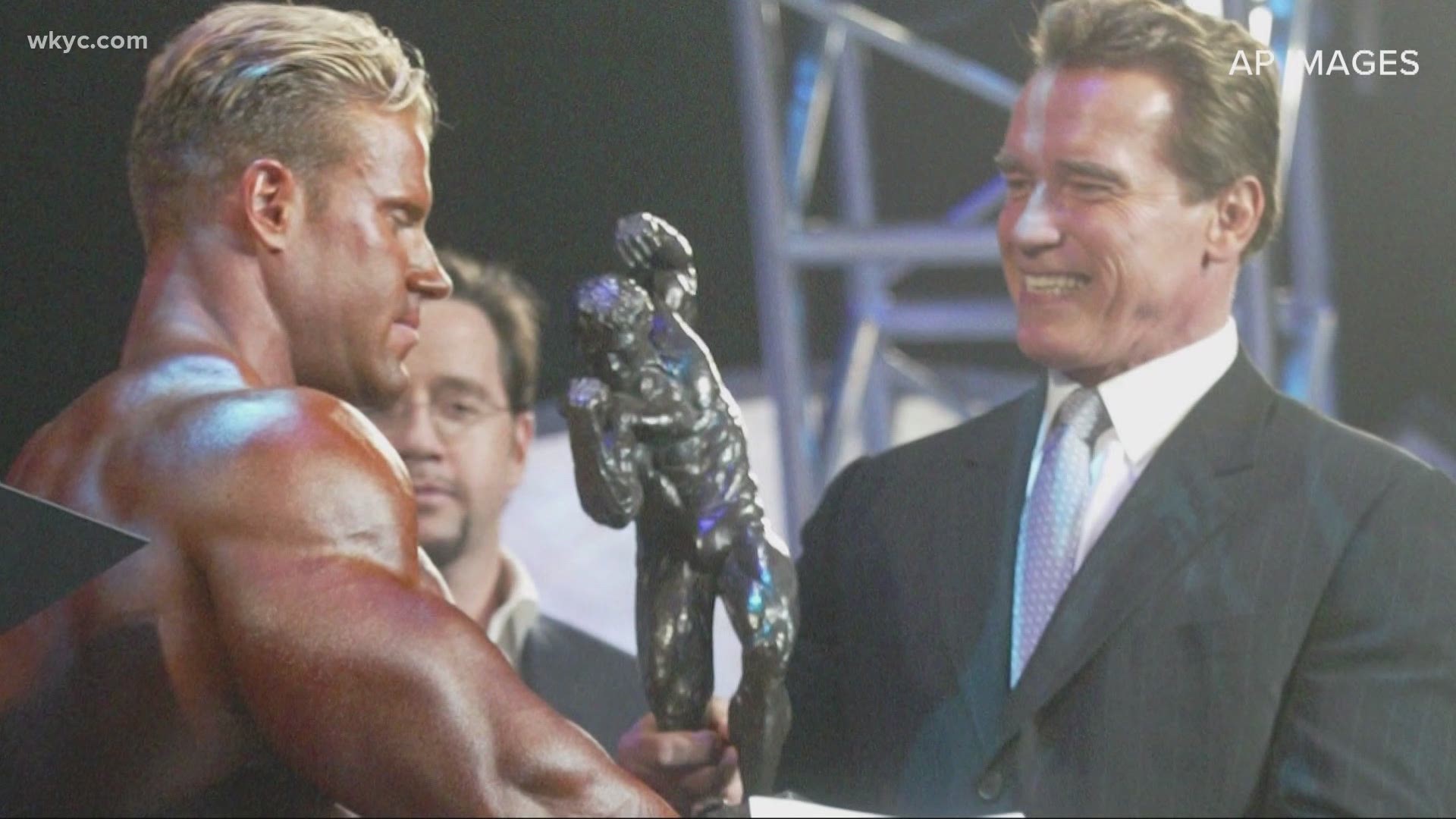 On Monday, Ohio Gov. Mike DeWine held a press briefing to address the state's response to the coronavirus (COVID-19) pandemic.

At this point, such briefings -- which are typically held twice a week now -- have become commonplace for DeWine. On March 3, 2020, however, that was far from the case.

It was one year ago on Wednesday that DeWine held his first version of his sometimes daily press briefings, do so alongside Columbus officials to address the upcoming Arnold Sports Classic. At the briefing, DeWine announced that while athletes would still be permitted to compete at the event, spectators were no longer allowed to attend and the event's expo had been canceled due to concerns regarding the coronavirus.

"This was certainly not an easy decision, but based on what we know at this moment, we believe it was the right decision at the right time," DeWine said at the time.

One day later, the event -- which was set to begin the following day -- was altogether postponed. It would mark the first of many such cancellations that followed, with the first three COVID-19 cases in Ohio being discovered on March 9.

As a global pandemic ensued, DeWine issued a series of shutdowns and restrictions, including the closing of indoor dinings, in-person schooling and non-essential businesses for a period of more than a month. His daily press briefings alongside then-Ohio Department of Health Director Dr. Amy Acton became appointment viewing and often included news regarding where Ohio stood and when the state might be reopening certain businesses amid the pandemic.

One year later, the pandemic remains ongoing with Ohio having reported a total of 17,346 COVID-19-related deaths as of Tuesday. But there also appears to be a light at the end of the tunnel, with the ongoing rollout of the COVID-19 vaccine helping Ohio, as DeWine put it, cross the bridge out of the pandemic and back to a more normal way of life.