Panel: China, WHO should have acted quicker to stop pandemic

The experts also wondered why WHO did not declare a global public health emergency sooner. 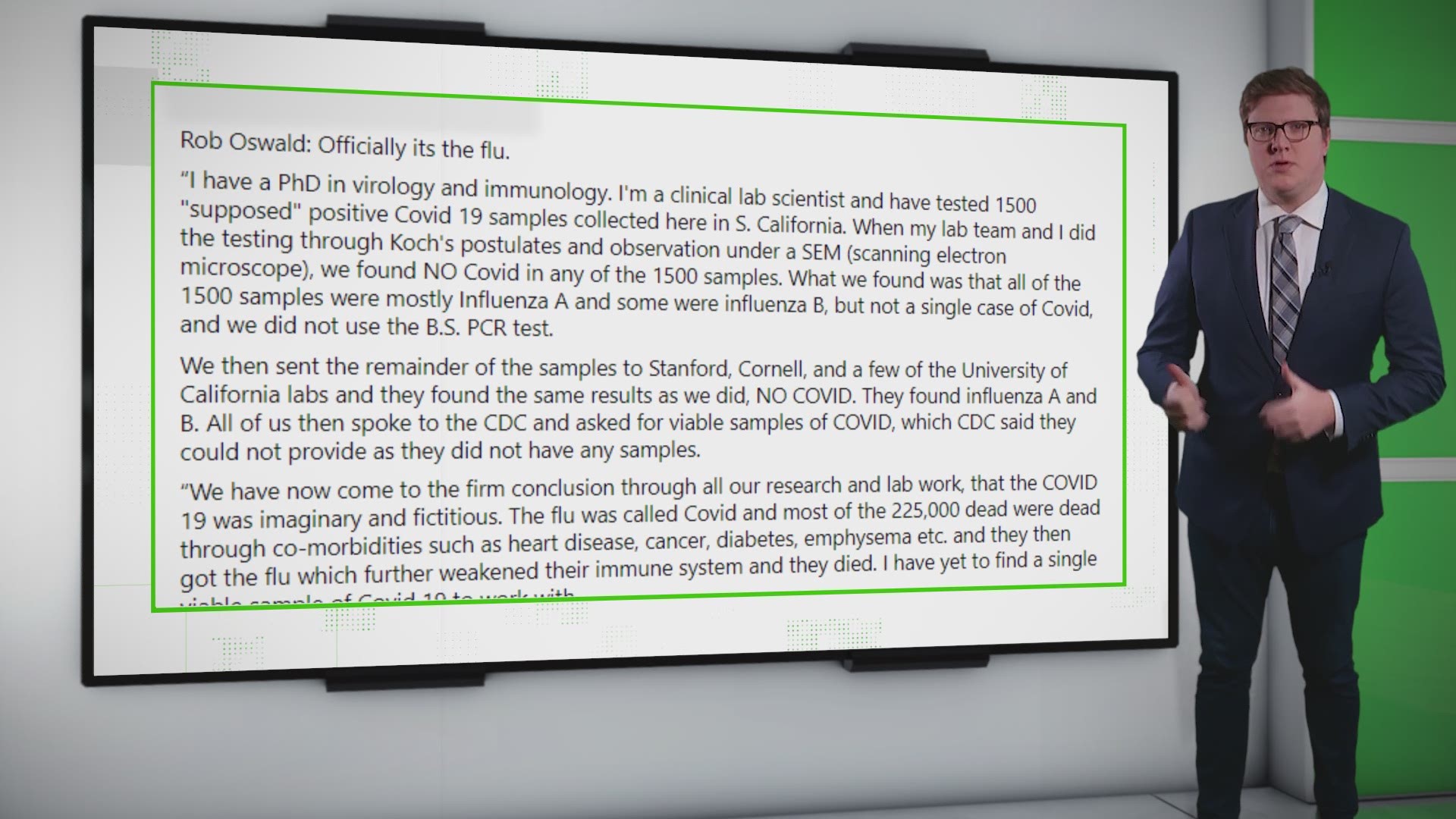 GENEVA, Switzerland — A panel of experts commissioned by the World Health Organization has criticized China and other countries for not moving to stem the initial outbreak of the coronavirus earlier and questioned whether the U.N. health agency should have labeled it a pandemic sooner.

In a report issued Monday, the panel led by former Liberian President Ellen Johnson Sirleaf and former New Zealand Prime Minister Helen Clark said there were “lost opportunities to apply basic public health measures at the earliest opportunity” and that Chinese authorities could have applied their efforts “more forcefully” in January shortly after the coronavirus began sickening clusters of people.

“The reality is that only a minority of countries took full advantage of the information available to them to respond to the evidence of an emerging pandemic,” the panel said.

The experts also wondered why WHO did not declare a global public health emergency sooner. The U.N. health agency convened its emergency committee on Jan. 22, but did not characterize the emerging pandemic as an international emergency until a week later. At the time, WHO said its expert committee was divided on whether a global emergency should be declared.

RELATED: WHO: 'Not right' to vaccinate young before old

“One more question is whether it would have helped if WHO used the word pandemic earlier than it did,” the panel said.

WHO did not describe the COVID-19 outbreak as a pandemic until March 11, weeks after the virus had begun causing explosive outbreaks in numerous continents, meeting WHO’s own definition for a flu pandemic.

As the coronavirus began spreading across the globe, WHO's top experts disputed how infectious the virus was, saying it was not as contagious as flu and that people without symptoms only rarely spread the virus. Scientists have since concluded that COVID-19 transmits even quicker than the flu and that a significant proportion of spread is from people who don't appear to be sick.

Credit: AP
A worker in protective coverings directs members of the World Health Organization (WHO) team on their arrival at the airport in Wuhan in central China's Hubei province on Thursday, Jan. 14, 2021. A global team of researchers arrived Thursday in the Chinese city where the coronavirus pandemic was first detected to conduct a politically sensitive investigation into its origins amid uncertainty about whether Beijing might try to prevent embarrassing discoveries. (AP Photo/Ng Han Guan)

Over the past year, WHO has come under heavy criticism for its handling of the response to COVID-19. U.S. President Trump slammed the U.N. health agency for “colluding” with China to cover up the extent of the initial outbreak before halting U.S. funding for WHO and pulling the country out of the organization.

An Associated Press investigation in June found WHO repeatedly lauded China in public while officials privately complained that Chinese officials stalled on sharing critical epidemic information with them.

Although the panel concluded that “many countries took minimal action to prevent the spread (of COVID-19) internally and internationally,” it did not name specific countries. It also declined to call out WHO for its failure to more sharply criticize countries for their missteps instead of lauding countries for their response efforts.

Last month, the author of a withdrawn WHO report into Italy’s pandemic response warned his bosses in May that people could die and the agency could suffer “catastrophic” reputational damage if it allowed political concerns to suppress the document, according to emails obtained by the AP.

RELATED: Will Olympics be canceled? 6 questions answered and what to watch for

RELATED: CDC concerned UK coronavirus variant may be dominant in US by March