The politicization of medicine during the coronavirus pandemic

American is split on the nation's response to Covid-19, but is that anything new? 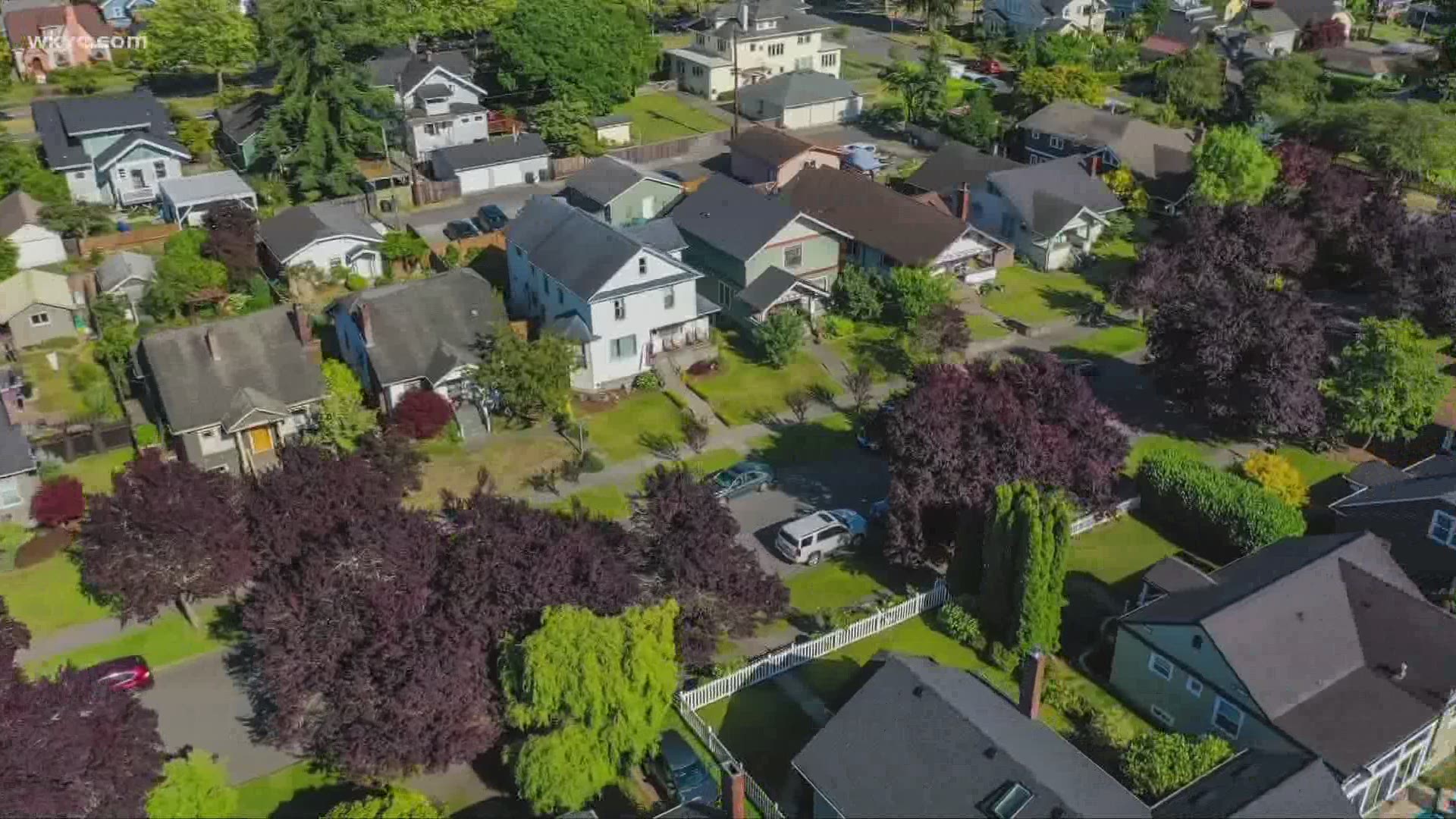 CLEVELAND — COVID-19 and the nation’s response to it, like seemingly everything else today, has divided the nation.

Whether it’s masks, hydroxychloroquine, businesses closing down or opening up, or even the severity of the coronavirus, everything about this pandemic has been polarizing.

White says the politicization of healthcare and medicine is not something new. He cites President Woodrow Wilson neglecting to address the 1918 flu pandemic due to potential effects on the World War I effort, as well as President Ronald Reagan overlooking the AIDS epidemic. However, he says this time is a little different.

“What’s unique here is the divisions are far more neatly along partisan lines and identified with party membership,” he explained.

The country’s divide on the virus and the responses to it have been felt by the medical community.

“It’s just not a political issue,” Dr. Amy Ray, the Medical Director for infection prevention at MetroHealth, said. “For me, it’s frustrating to watch it be treated as such.”

Ray says she understands the different reactions, but it’s been challenging to deal with.

“Everyone is analyzing the data in their own way,” she said.

So how did we get here? White says it’s been happening for years. We went from a nation in disagreement, to a nation divided, ultimately becoming a nation living in two separate realities.

While the fractured America will continue to disagree over public policy, Ray and White both hold hope that eventually the nation will get behind one common goal: Defeating this virus.