Sgt. Raymond Scholwinski had been hospitalized since late March. 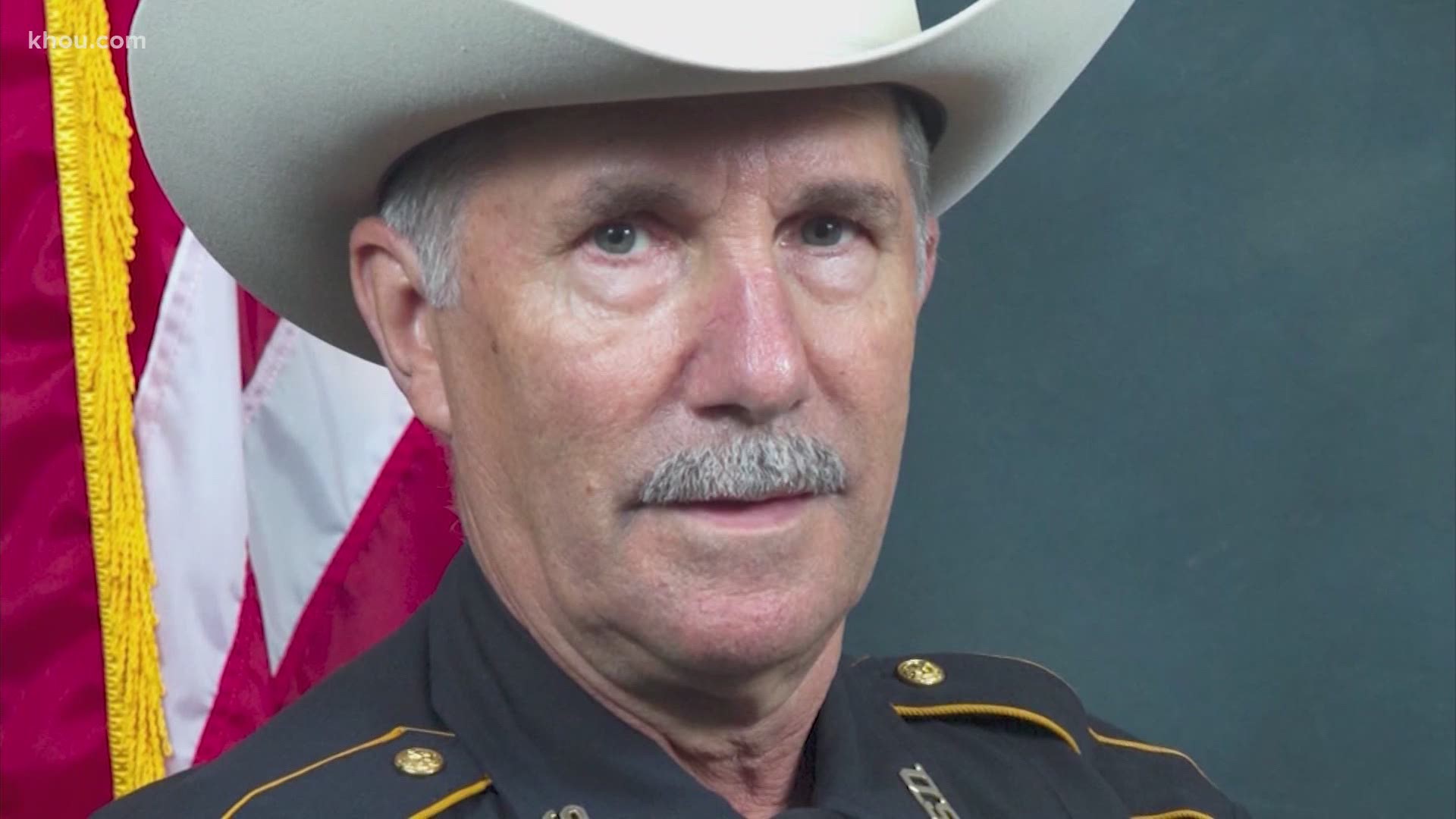 HOUSTON — A sign outside the Harris County Sheriff's Office substation in Humble reads: "Pray for Ray."

But there are only tears Thursday morning.

Sgt. Raymond Scholwinski passed away after being hospitalized with COVID-19 since late march. He was 70.

"The last phone conversation I had with him before he was admitted to the hospital was 'don’t cry, God has me in his hands and everything’s going to be OK,'” recalled HCSO deputy Amelia Wheeler as she sobbed.

"I know yesterday when the Blue Angels flew that sky, that he left with them," said Wheeler. "I knew it, I knew it.”

Scholwinski’s wife also tested positive for COVID-19, but she overcame the illness at home.

"There’s a hole in all of our hearts today because nobody can fill it," Captain Michael Koteras said. "I mean, I can’t express enough just what Ray brought."

During his 41 years with HCSO, Scholwinski served as a full-time deputy, and at other times, in the sheriff's office reserve.

His passing has prompted condolences from law enforcement agencies across the state and the nation.

"Sometimes it takes something direct like this to open people’s eyes on what this virus can do to a person, to a family, to a community,” HCSO deputy Steve Chapman said.

Now his work family is thinking of them.

"To all of Ray’s family: we love you!” said the gathering of deputies.

Scholwinski's widow posted on social media that the family appreciates all of the support and that funeral arrangements were pending.