The cases are considered "presumptive" until officially confirmed by the Center for Disease Control. 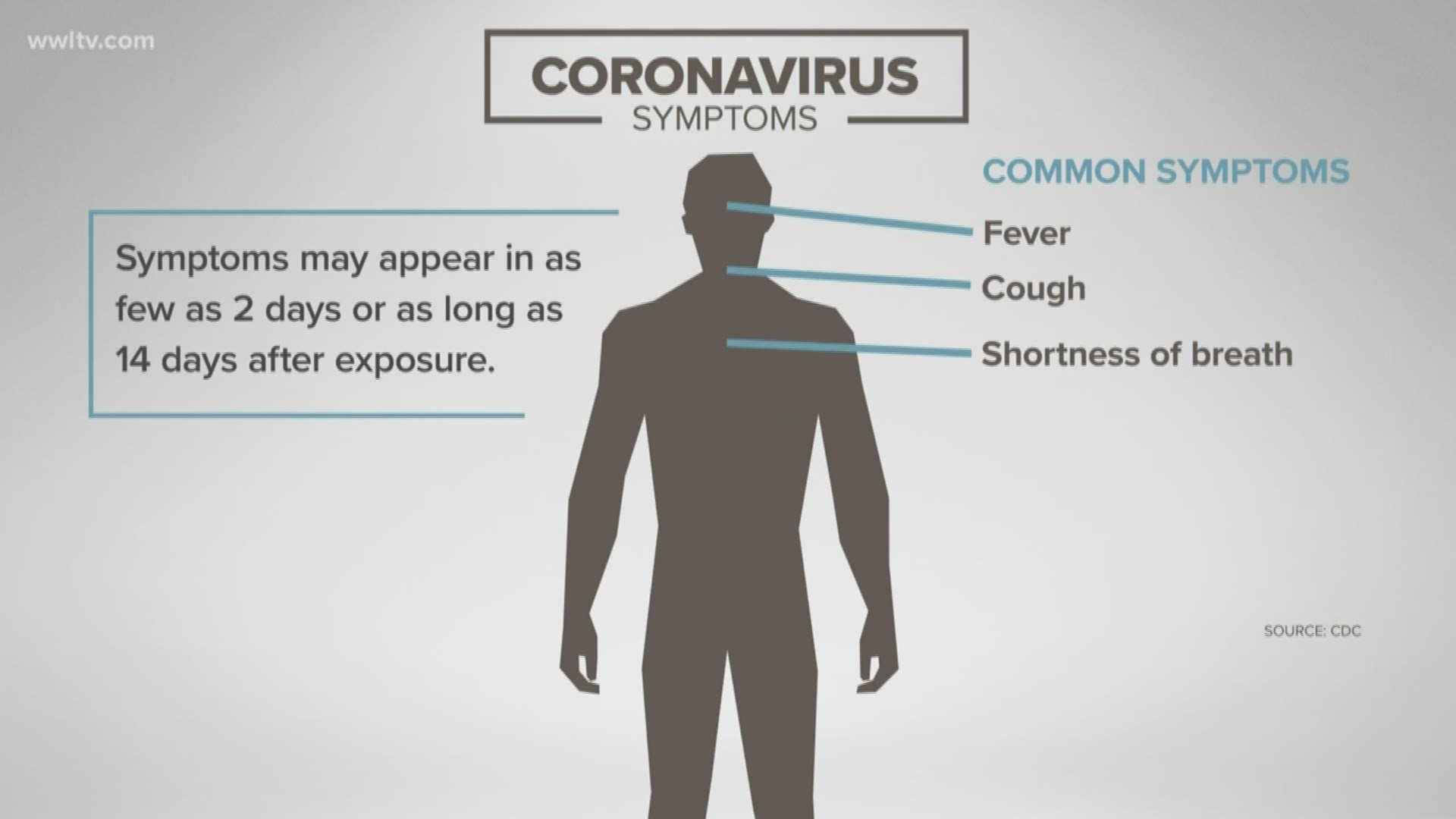 According to an email sent out to LCMC staff obtained by WWL-TV, the patients diagnosed on Tuesday are being treated at Touro and UMC.

Those two patients are both Orleans Parish residents, according to the Louisiana Department of Health.

The first diagnosed patient is being treated at the VA Medical Center. They were identified as a Jefferson Parish resident.

In the email, LCMC said that they have been prepared and trained to deal with the virus and are working to identify staff who may have come in contact with the patients.

The cases are considered "presumptive" until officially confirmed by the Center for Disease Control.

"We are closely monitoring the updated information from the state health department, and remain in tight coordination with our partners on the local, state and federal level,” Mayor LaToya Cantrell said.

An epidemiology team will now begin an investigation of people who may have come in contact with the patients, including healthcare workers. The Office of Public Health will then administer more tests to determine if those people have been infected.

The health department did not release any additional details about the patients.

On Tuesday, Jefferson Parish schools announced that they would not hold scheduled, in-person, parent-teacher conferences and that all field trips and large assemblies would be suspended.