The move comes after an outbreak in which eight people tested positive for the coronavirus was identified at the island last week. 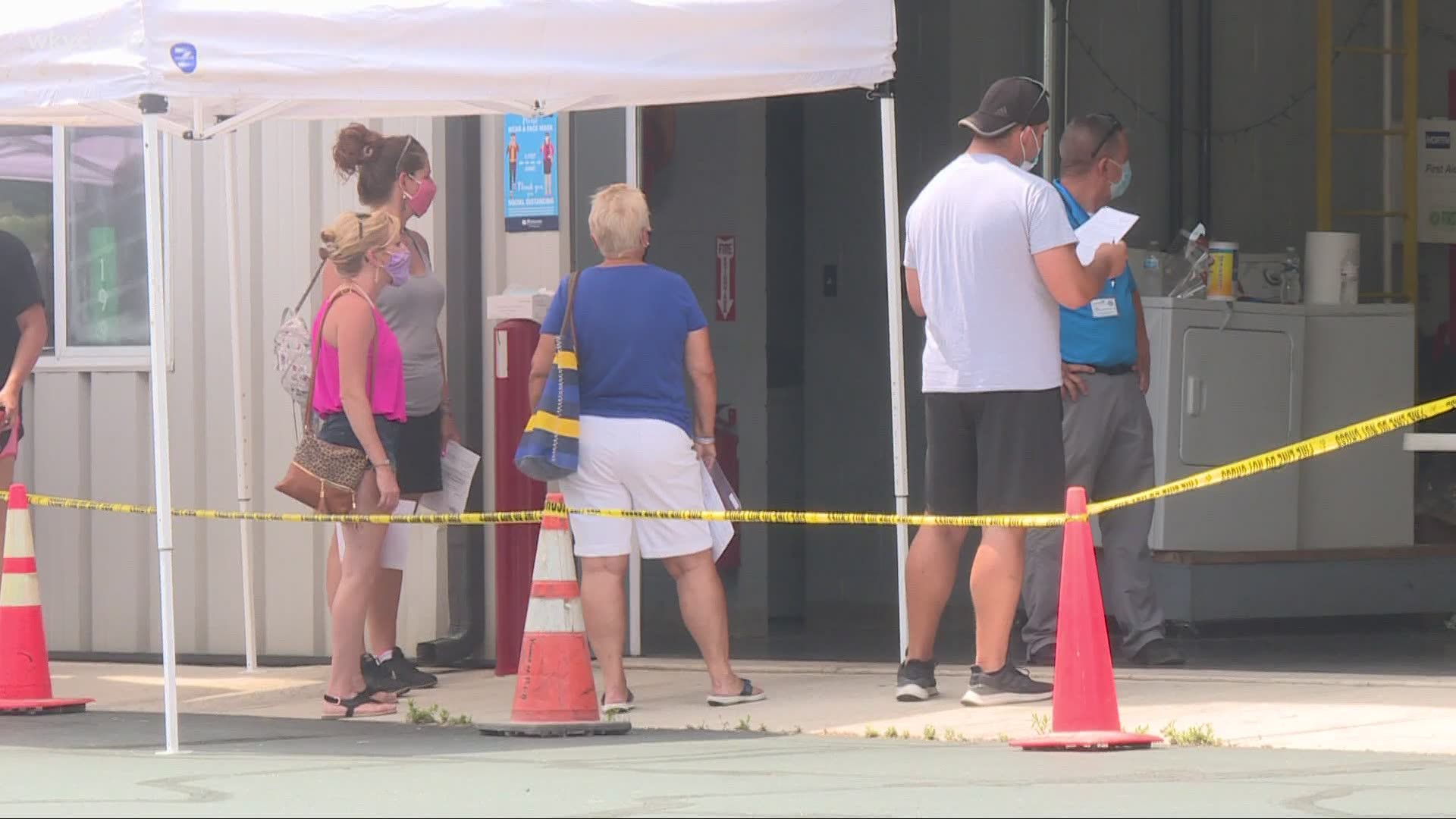 "Put-in-Bay continues to hold the safety and welfare of its visitors, employees and residents as its highest priority," a press release read.

On Wednesday, officials confirmed that voluntary testing would be available to island employees beginning Friday. According to the release, up to 1,000 testing kits will be available.

The move comes after an outbreak in which eight people tested positive for the coronavirus was identified at the island last week. In response, the island Chamber of Commerce requested all visitors and residents to wear masks.

Brad Ohlemacher, chairman of the task force, released this statement to 3News:

"The testing is going quite well. We are unsure of the total number that will be tested however expect it to be more than 700. The decision to pursue this now was the result of a few positive cases we became aware of. Our top priority is the safety of our visitors, employees, and residents. We are the first community we are aware of that has made such a request for large scale, voluntary testing. We are being transparent and proactive. Visitors coming this weekend can be confident we are doing our best to keep everyone safe and ask that they do their part as well."