School leaders are working to decrease the number of students without technology or internet to resume their studies this fall. 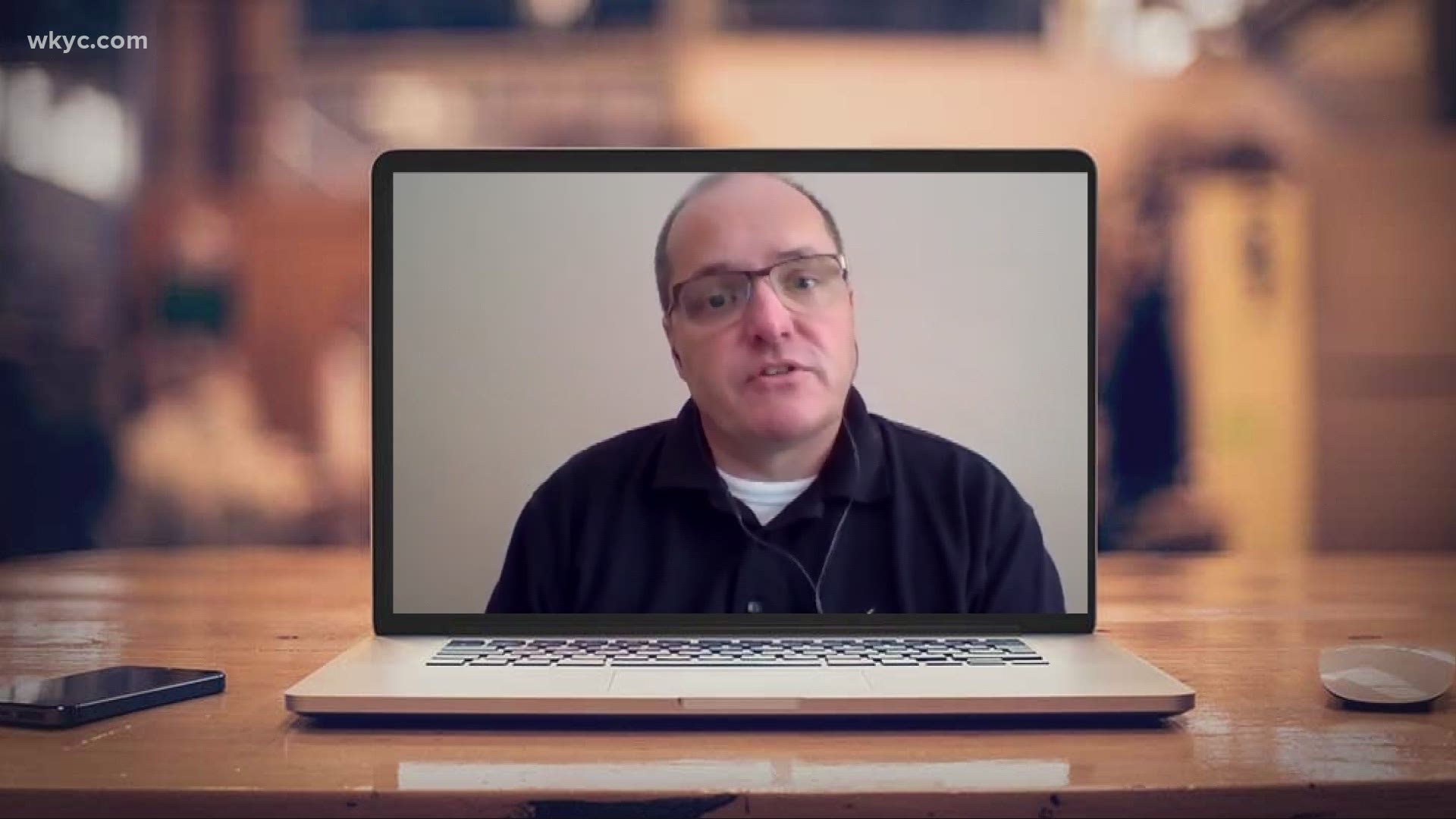 CLEVELAND — Instead of getting on a school bus and sitting in class this fall, all Cleveland Metropolitan School District (CMSD) students will learn remotely the first quarter, which is presenting a challenge to bridge the digital divide.

Eric Gordon, CMSD CEO says it is a challenge staffers are actively working to fix now.

“Forty percent of our homes don’t have access to high-speed reliable internet. And we knew that two-thirds of our families didn’t have a device to connect to the internet, even if they had it,” says Gordon.

The plan to help students started back in March and continues today.

There is one issue they’re running into when ordering iPad's and Chromebooks.

“Keeping in mind that the entire globe is trying to buy these devices right now, so we’re part of that supply chain,” says Gordon.

Still, Gordon is confident CMSD will be able to help students in need.

“We’re being really aggressive making every buy that we can make. We’re buying iPads for younger children, Chromebooks for older children, and again we already have 16,000 devices out in the community,” says Gordon.

Once all basic needs have been met, CMSD will tackle the biggest challenge.

“As soon as we’ve accomplished the one per household, we’ll revisit one per student. Our goal is to be one to one so that each student can be learning at the same time and not waiting patiently for their turn to engage in their learning,” says Gordon.

School leaders are also going back into schools to find resources.

“We’ll also continue to go through every building and re-purpose devices that would normally stay in school, but could also be deployed,” says Gordon.

Gordan told 3News that a team is working furiously to secure and distribute the technology as fast as possible, especially since school is now online only.

3New will continue to monitor other districts in the area, as they tackle similar issues. stay with us more information as more changes and adjustments are made and the start of school fast approaches.