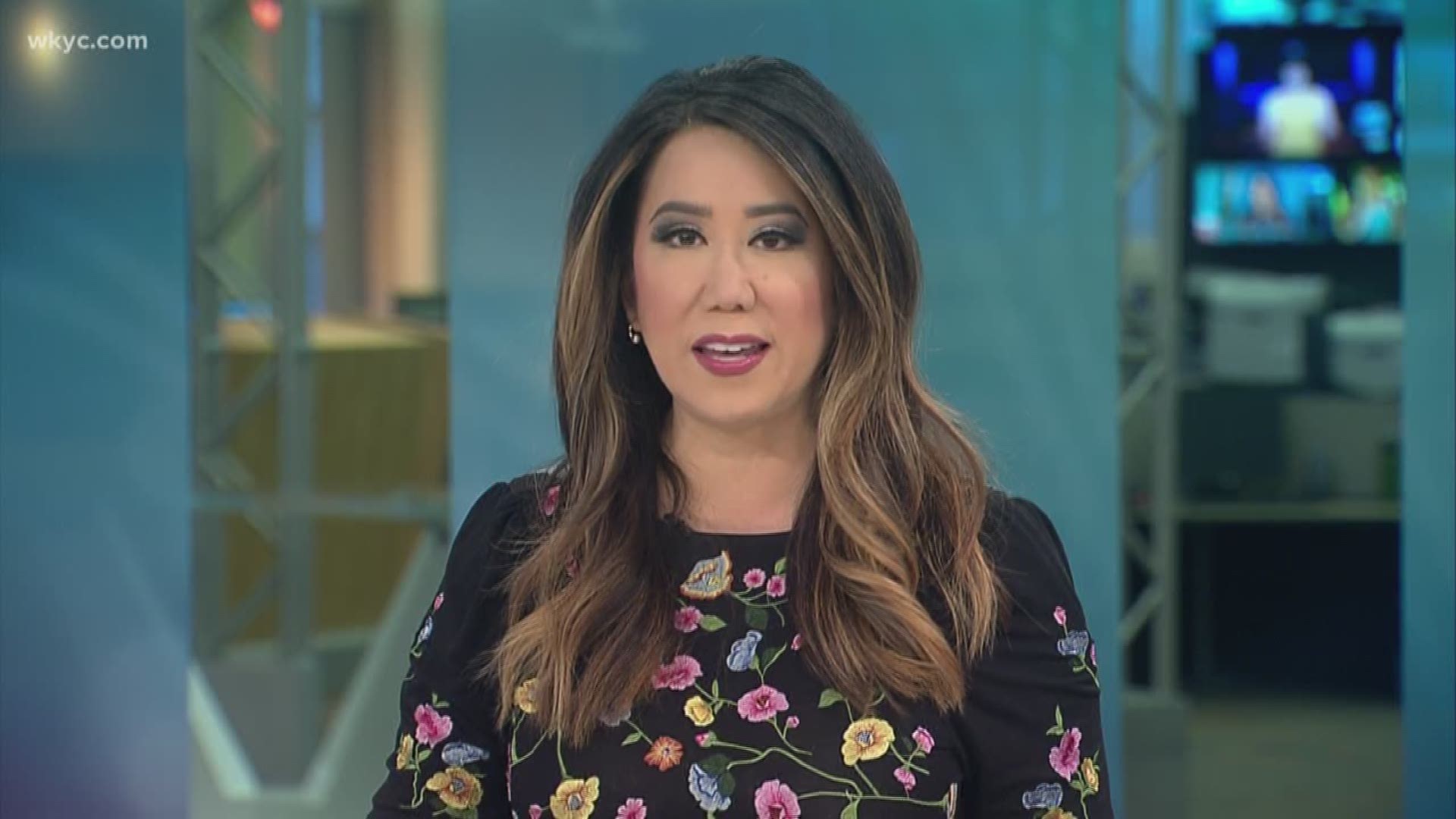 CLEVELAND — On Sunday, the Greater Cleveland Regional Transit Authority confirmed that four of their employees have now tested positive for coronavirus.

The three new cases include a married couple who are self quarantining at home and a transit police dispatcher.

In addition to the new confirmed cases, on Sunday, RTA announced that it temporarily closed a street station for disinfecting.

The station, the red line  located at West 65th, was closed after a man displaying symptoms of COVID-19 was found sleeping inside. The man was transported to MetroHealth Hospital .

The station is now re-open. 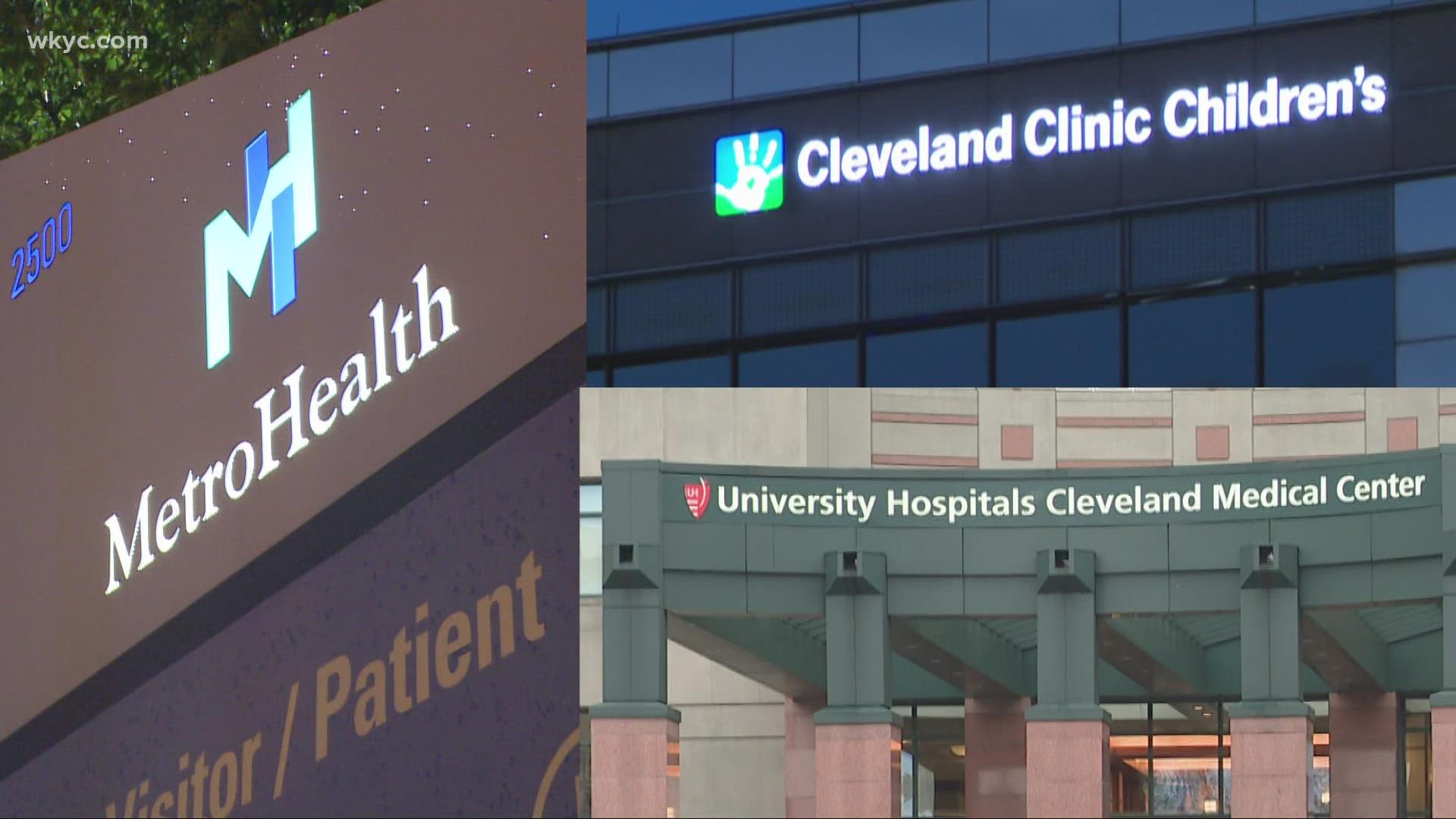