An estimated $15 billion is set aside for entertainment venues, including theaters and small clubs. 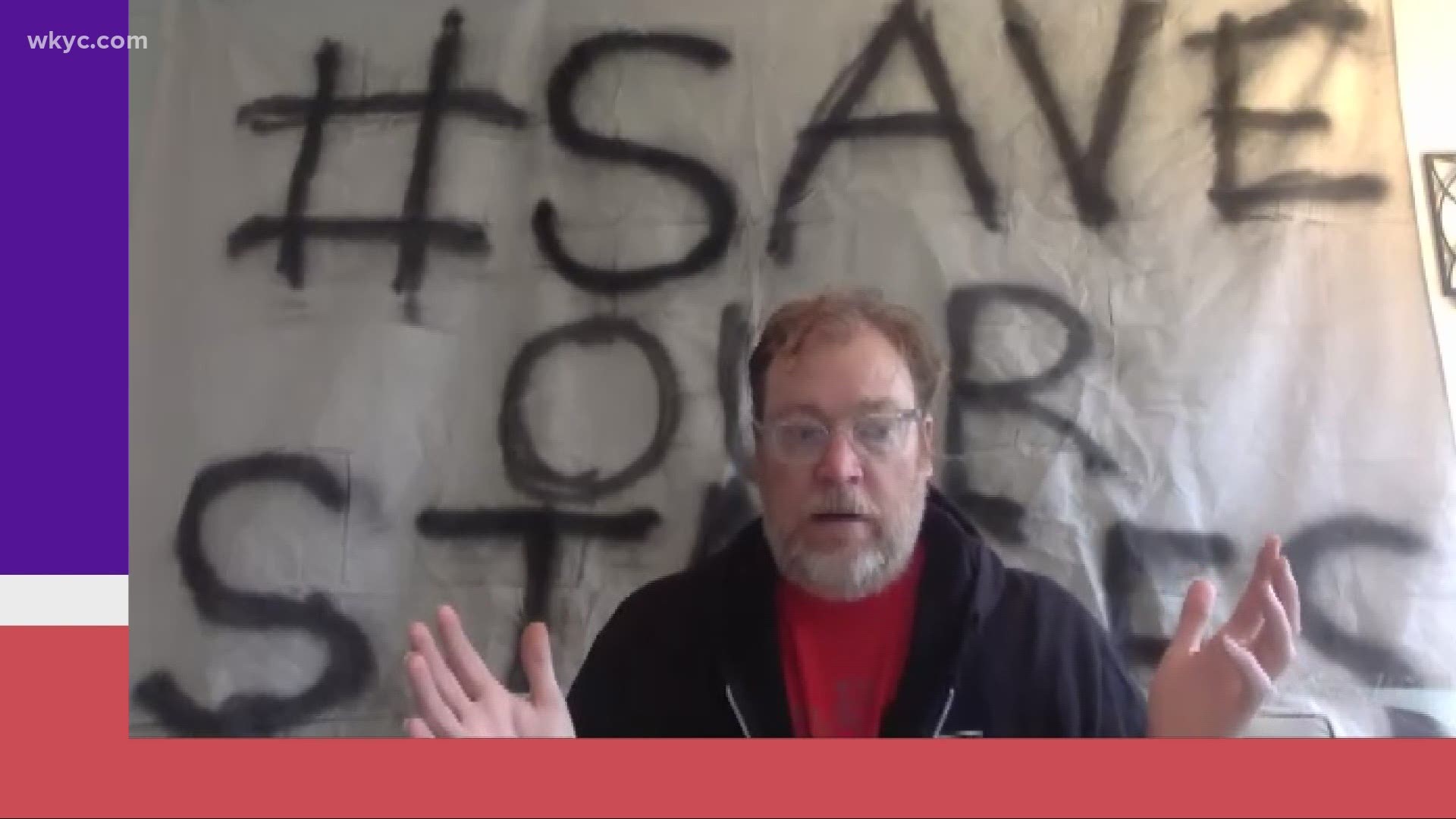 CLEVELAND — Small music clubs got shut out of the first stimulus bill, forcing some to consider unplugging for good.

So clubs across the country banded together to lobby Congress for help, with big name musicians -- from Billie Eilish to Billy Joel -- giving voice to the cause by signing a letter this summer to members of Congress.

The latest stimulus package has an estimated $15 billion in grants for live-entertainment venues that include theaters, independent movie houses and cultural institutions.

The Small Business Administration will distribute the money, which will be given out based on a club’s size and revenue before the pandemic, says Sean Watterson, co-owner of the Happy Dog tavern.

He’s been running point for clubs in the region for the National Independent Venue Association, the non-profit group behind the federal Save Our Stages package. He said the stimulus bill dedicates a couple of billion dollars for small music clubs like his.

His tavern on the Cleveland’s West Side features music and poetry and other entertainment but has been closed since March 15th.

“What it lets us do is instead of focusing on how am I going to get through this week, it let’s us focus on what are we going to do when we come back because we know we can come back,” Watterson said about the stimulus package.

He said music industry leaders and big-name artists helped get the attention of lawmakers but small club owners and music fans played a big role.

“We were literally waving the flag, the one I got behind me, but it was all of it,” Watterson said, referring to a white sheet spray-painted with the “Save Our Stages” message. “The reason this worked is because of the grassroots nature of it, because it wasn't just the club owners, it was all of the fans, all of the music lovers.”

RELATED: 'Save Our Stages': The future of live music in the home of Rock and Roll