Attorneys say some waivers are going too far. 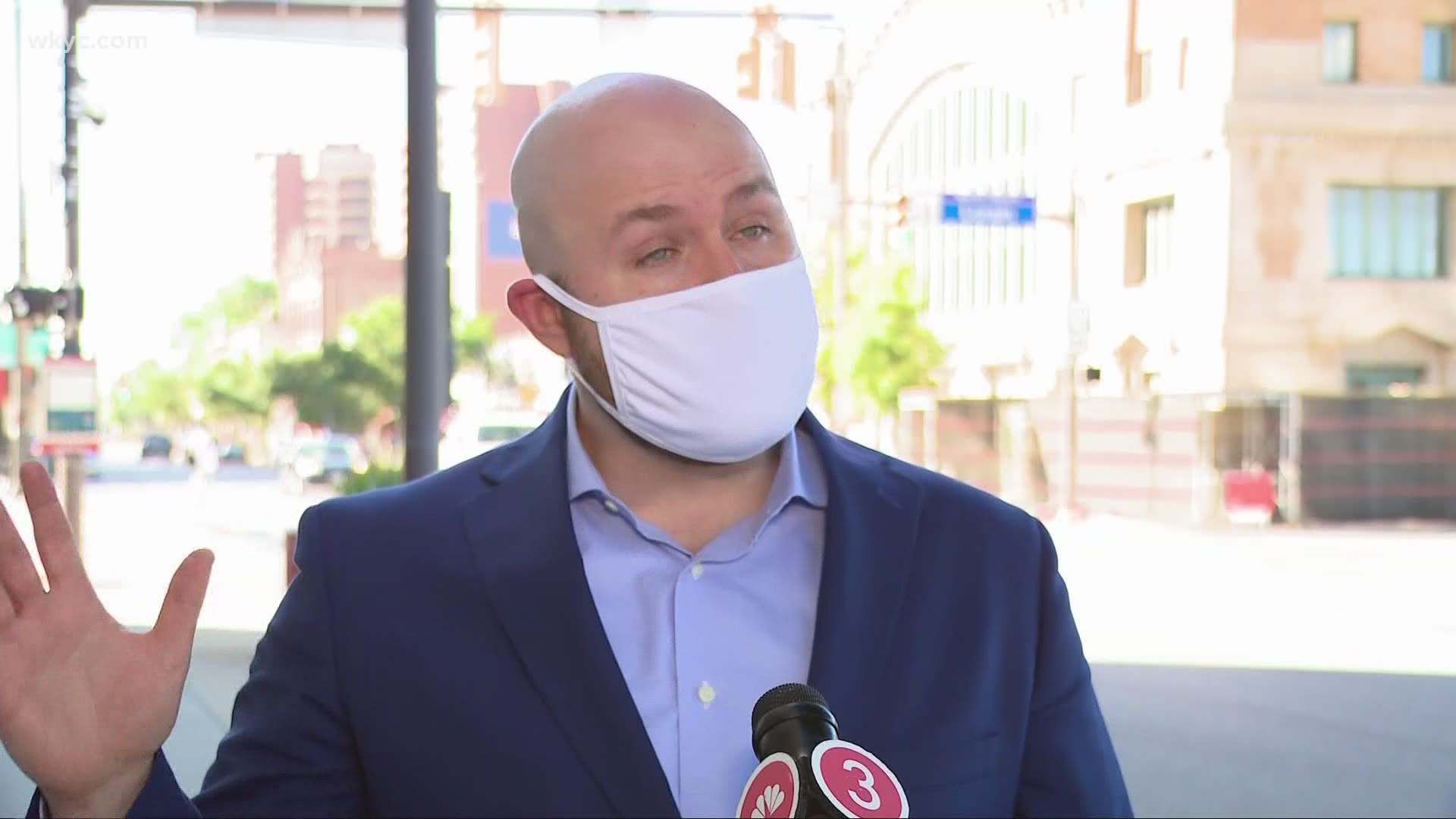 BRECKSVILLE, Ohio — Athletes in one local school district are in a tough spot: Either they sign a coronavirus waiver, or risk not playing.

Many districts are beginning to require them, and attorney Allen Tittle believes you may want to think twice after he recently reviewed one. It came from the Brecksville-Broadview Heights City School District.

"It’s bad," he told 3News. "It’s bad for parents, it’s bad for children. My advice for any parent would be not to sign this.”

Tittle points out it goes well beyond COVID-19: Language for so-called "indemnification" could possibly put parents on the line for the district’s legal fees if they sued. Other parents who signed could be forced to pay, too.

The district says the waivers are only for athletes in the weight room and on the field, practicing this summer.

"What this waiver is saying is, 'Parents, children, we can’t protect them,'" Tittle countered. "That’s the wrong message."

But Brecksville-Broadview Heights is far from the only district or place where people are now being asked to sign waivers. They are at salons, gyms and summer camps, and the NFL is considering them, too.

Maureen and David Pisanick have a daughter going into second grade, and have faith in their district.

"If I had to sign a waiver for my daughter to go back to school, certainly I would do that, because I know that they’re going to have her best interests in mind whenever she’s in school," David added.

U.S. Sens. Richard Blumenthal (D-CT) and Cory Booker (D-NJ) are now planning to submit a bill to prohibit schools on the college level from compelling athletes into waivers. The lawmakers claim student-athletes could be signing away their right to hold schools accountable.

AP SOURCE: NFL cutting preseason in half, pushing back start

RELATED: Will there be a season? Local coaches talk about getting back to practices amid uncertainty