"I think the question must be asked. Has he not been wearing his mask, or do masks not stop the spread?" 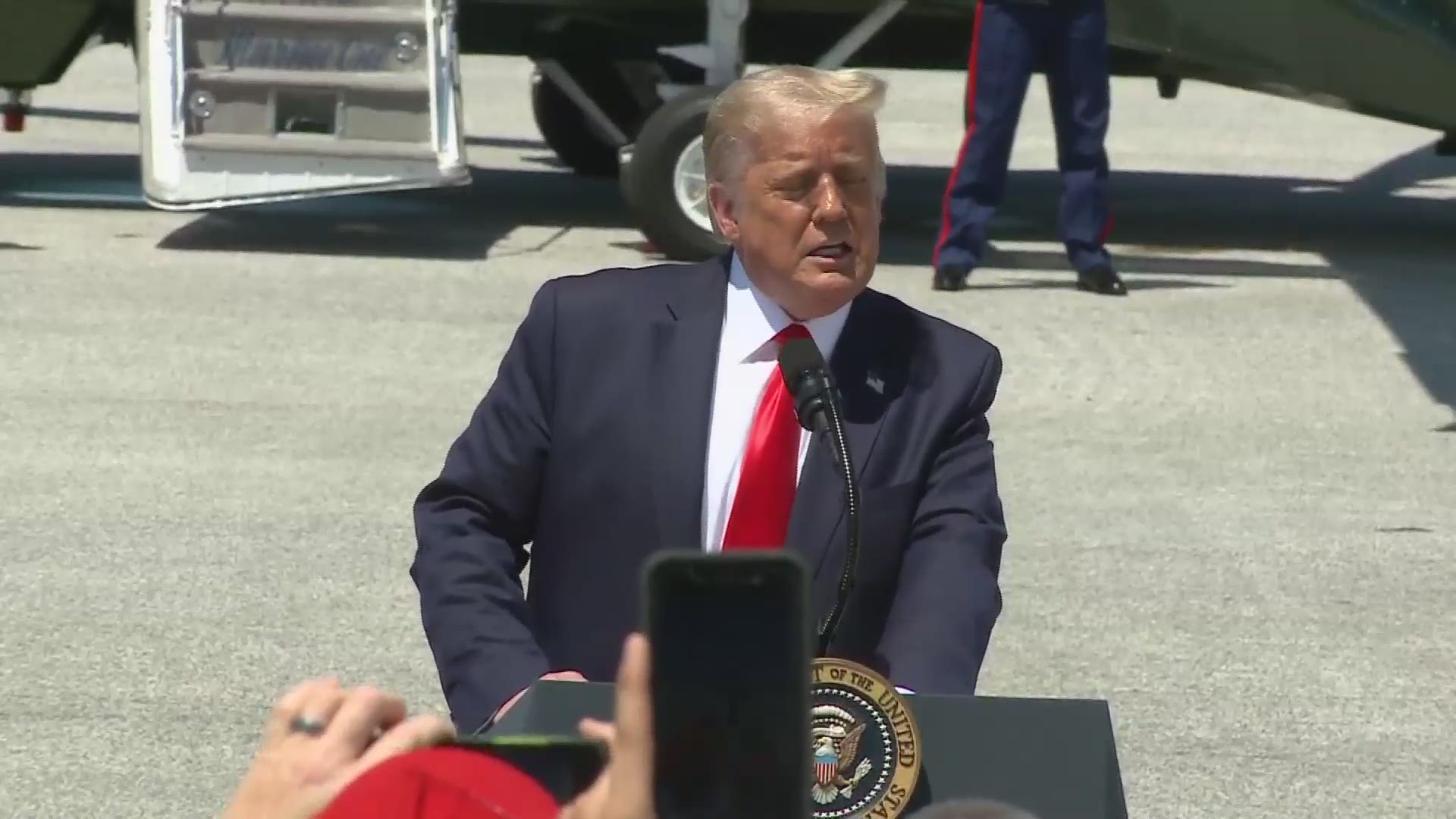 COLUMBUS, Ohio — The news of Gov. Mike DeWine testing positive for COVID-19 has garnered all kinds of reaction across the state and nation.

While the majority of politicians have expressed their messages of support for DeWine, a rival in the Ohio House has used the occasion to question the need for wearing face coverings.

State Rep. Nino Vitale (R-Urbana), a critic of DeWine and his policy of making Ohioans wear masks, posted a message on his Facebook page featuring a photo of DeWine wearing a mask and a message "DeWine Tests Positive! I thought masks worked?"

"While I certainly wish no ill will nor poor health on the governor, I think the question must be asked. Has he not been wearing his mask, or do masks not stop the spread," Vitale added.

Last month when DeWine ordered all residents in seven Ohio counties to wear face masks in public, Vitale stated he is "tired of living in a dictatorship" amid the continued health guidelines across the state.

"This is what happens when people go crazy and get tested," Vitale wrote. "STOP GETTING TESTED!"

That was not the first time Vitale has raised eyebrows with his bizarre and sometimes false claims about the coronavirus: He has consistently claimed masks do nothing to mitigate the disease's spread despite overwhelming evidence to the contrary, and stated he would not wear a covering because he believed it would dishonor God. He also frequently attacked Dr. Amy Acton prior to her eventual resignation as health director, calling her an "unelected Globalist" while vowing to fight against her department's orders.