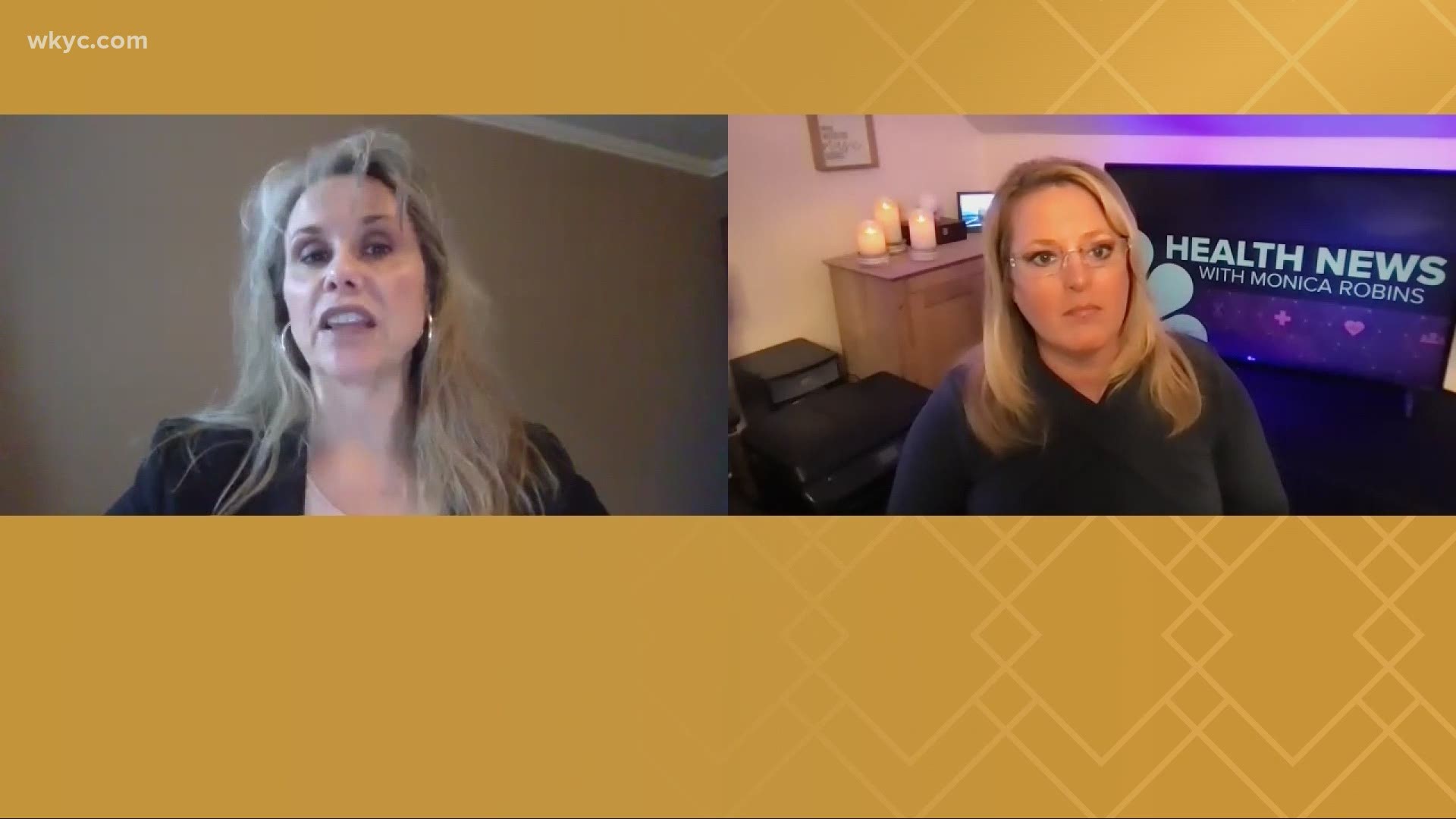 CLEVELAND — As the distribution of the COVID-19 vaccine in Ohio continues, the state's top health official spoke with 3News about how the rollout is progressing.

After graduating from law school, McCloud spent most of her career in state government. First as a staff attorney for the Bureau of Workers Compensation, which she came back to lead more than two decades later.  She worked in former Governor Voinovich’s administration and in the state Attorney General’s office. She had her own law firm too, but now finds herself in charge of the Ohio Department of Health during the worst pandemic in a century at the most critical time, vaccine distribution, and says managing logistics alone is a mammoth task.

“It’s more than anyone could imagine, what populations are we targeting, how many are there in that population, where are they, where are the providers, there are minimum breakdowns of the vaccine, Pfizer’s one amount, Moderna’s another,” McCloud says.

And distribution of both depends on types of storage capacity available. She agrees it needs to be faster.

“There are vaccines that are still being scheduled to go out, many of which have just come in in the last week or so. It will never be enough but we’re not in a position where people are just sitting around hoarding tons of vaccines,” McCloud adds.

The National Guard and Emergency Management Agencies are helping in delivery and organization and they’re asking others who qualify to enroll to be providers, as long as they can store vaccine safely. Meanwhile it’s also like a chess game of moving supply to where it’s needed.

“We are looking where we have extra vaccines, providers are letting us know if we should move on to the next category or if should we redistribute them and that’s more logistics,” McCloud says.

Just as important is educating the public so the vaccines have arms to inoculate.

“The vaccine is the fastest way to get us back to normal so I would encourage everyone listening to take that time, talk to your primary care physician," McCloud stresses. "It’s OK to ask questions, but I don’t want you to not take the vaccine because you’re afraid or you don’t understand.”

And no, she hasn’t received hers yet.

"I will get it when I’m eligible and when it falls down to my age bracket,” McCloud stated.

Dr. Acton resigned from the job back in June. She spoke out for the first time months later by telling The New Yorker that Joe Biden needs to take swift action to battle coronavirus if he were to win the election.

“We cannot wait two and a half months to start leading a messaging,” she's quoted in the article.

You can watch the entire interview with Monica Robins and Stephanie McCloud in the player below: