President Trump said there is $300 billion in unused funds that could be sent directly to Americans and claims 'there's a theory' he could do it himself. 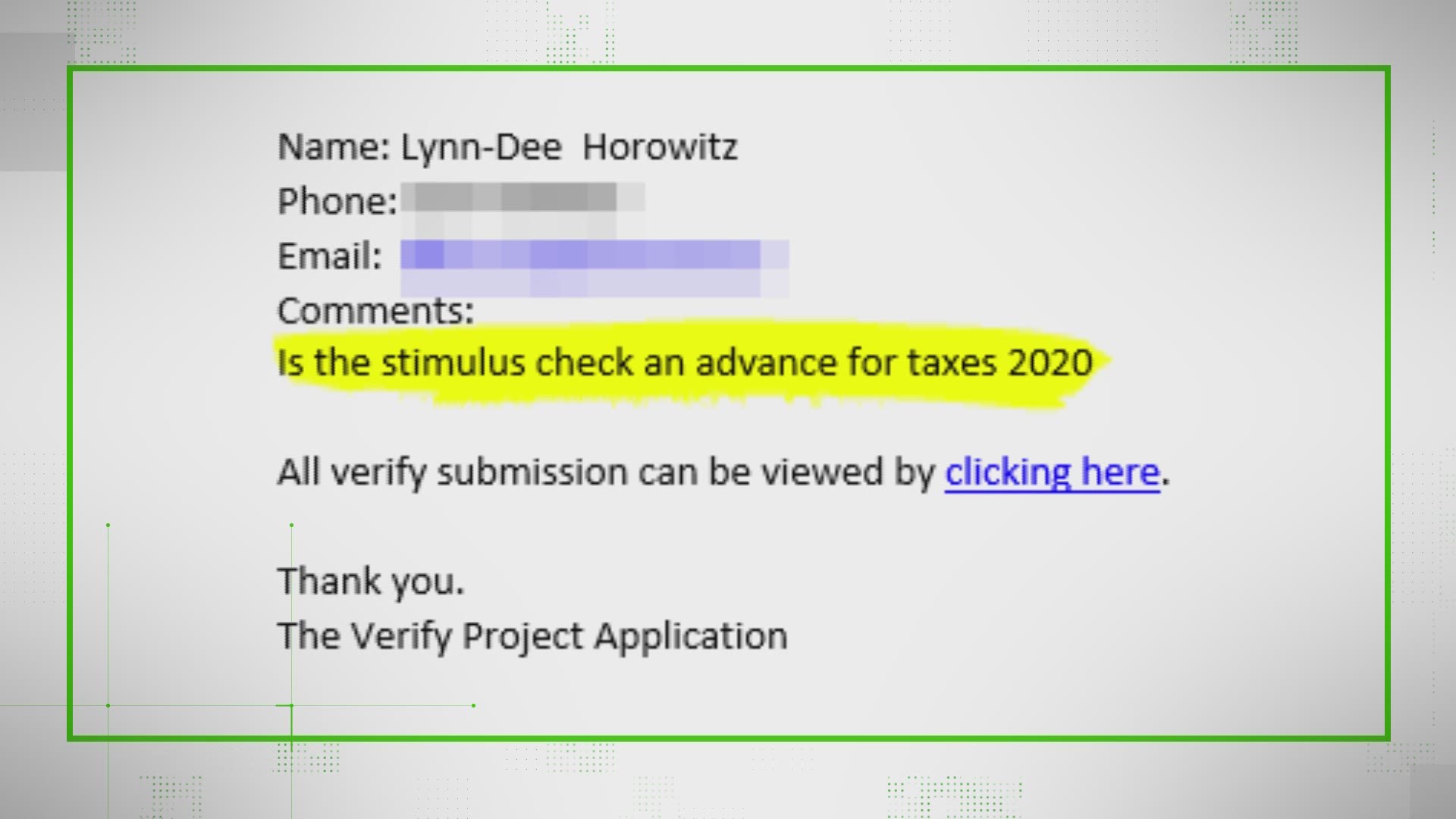 President Donald Trump suggested that $300 billion in unused money should be used to send new stimulus checks to Americans. But Trump failed to explain where that money would come from and called on Democrats to make the move happen.

"We have $300 billion in an account that we didn't use," Trump said. "I would be willing to release it, subject to Congress, and use that as stimulus money and it would go right to the American people."

Trump did not specifically say where this money would come from. According to Bloomberg, a White House official said the money is part of a $450 billion fund Congress established for the Treasury to support emergency lending programs due to the pandemic.

He also claimed "there's a theory" he could provide the funds, but said he'd like Congress to approve it. It's not clear what theory Trump is referring to. The Constitution states Congress has the power to pull money from the Treasury, not the president.

With bipartisan agreement, Congress enacted an unprecedented $2.3 trillion pandemic rescue package in March. That bill sent $1,200 checks to every American who made $75,000 or less on their most recent tax return plus $500 for every child dependent. Now the Trump administration and top congressional Democrats have been in a months-long stalemate over new relief legislation, with the two sides trillions of dollars apart. Lawmakers left Washington for the August recess without an agreement.